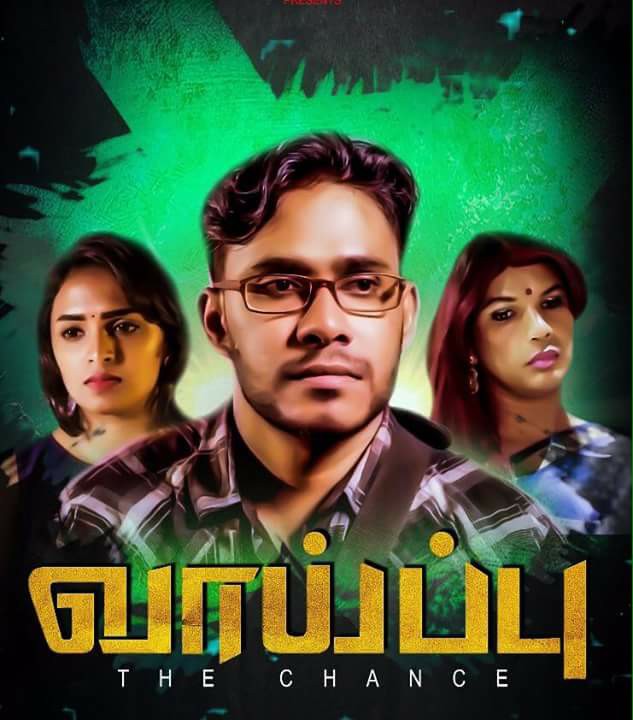 Looks like someone had a lot of time on their hands and didn’t know what to do.

Local independent filmmaker S. Mathan took to Facebook yesterday to announce that someone hacked the Vikadakavi page and deleted the official link to his short film, Vaaipu (The Chance).

According to Mathan, he has lost over 10k view, including all the comments and feedbacks he received for the movie.

“My heart got broken into pieces when I got to know that someone has hacked the Vikadakavi page and deleted the official link of Vaaipu (The Chance) in YouTube page. I seriously don’t know who did that, but may god bless them,” a distraught Mathan said. 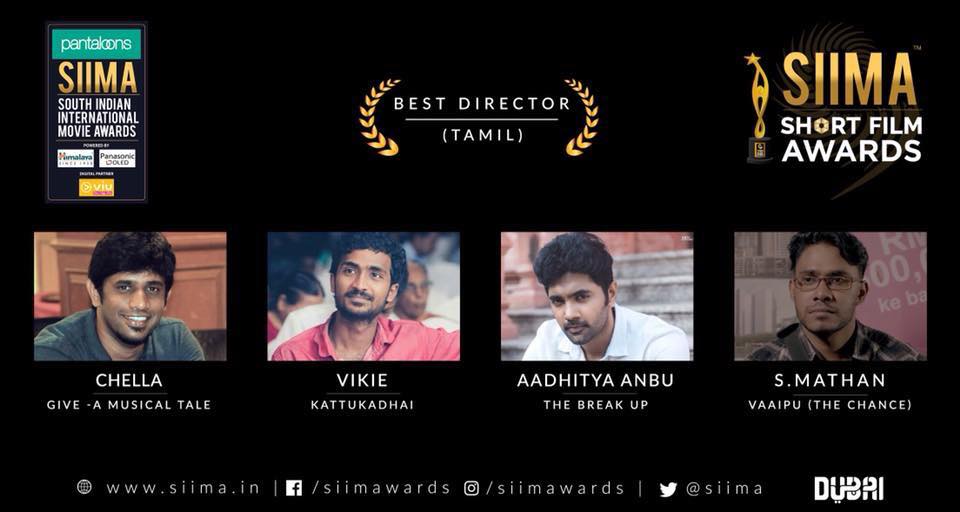 “Luckily we still have the link on Behindwoods official page, so those who want to watch can watch it there,” he added.