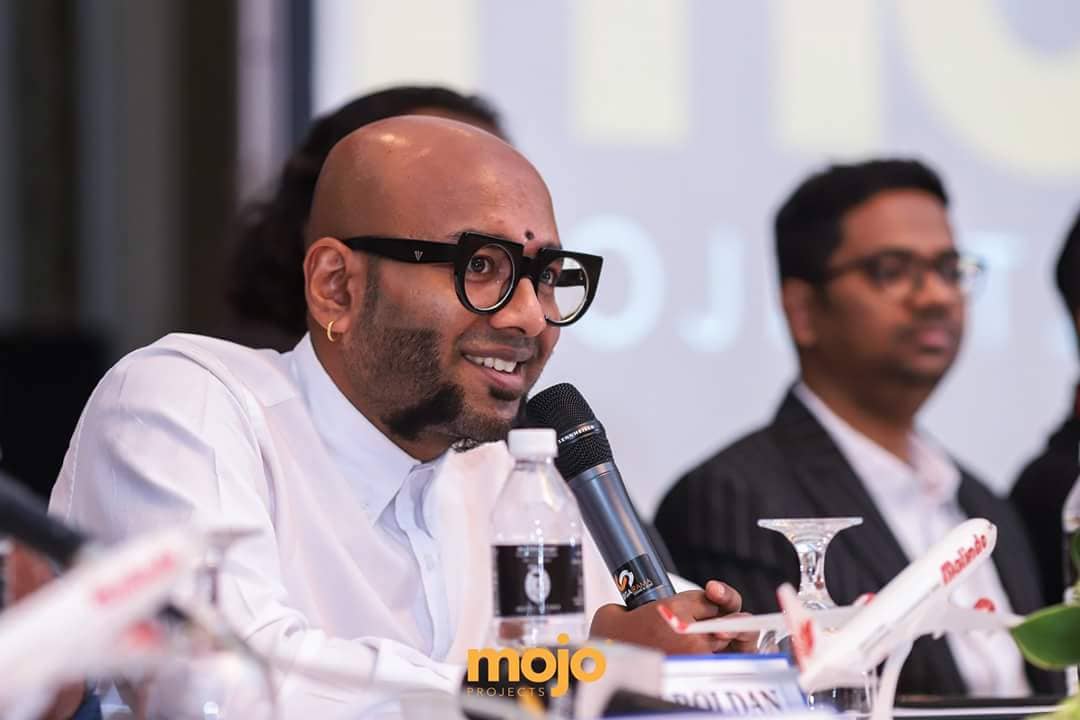 68
SHARES
Share on FacebookShare on TwitterSend
If you’re familiar with playback singers in Indian cinema, you sure as hell would’ve heard of the name Benny Dayal. Benny Dayal is one of the biggest playback singers of this generation, lending his voice to various films of various languages all across India. He has even lent his voice to Superstar Rajinikanth in director Shankar’s Enthiran, in which he sang Arima Arima. Despite that, the future Hall of Famer remains humble, saying that he doesn’t consider himself better or worse than his fellow musicians — “we’re all children of music.”
Yesterday, I got the opportunity to ask Benny Dayal a question at the Mojo Projects MILFF 2018 press conference. When asked to discuss the differences between singing in various languages, Benny Dayal had this to say:

We are so blessed to be in India where we have so many cultures and so many dialects. Each culture, language and dialect has its own intricacies and nuances and to dive into that and understand the nuances of each culture is really beautiful. It’s a big challenge, but it’s the best challenge that a singer can face. Because if you sing in different languages — I’ve been blessed to have sung even in Bengali — it’s a crazy experience. This kind of a challenge makes me better as an artist. 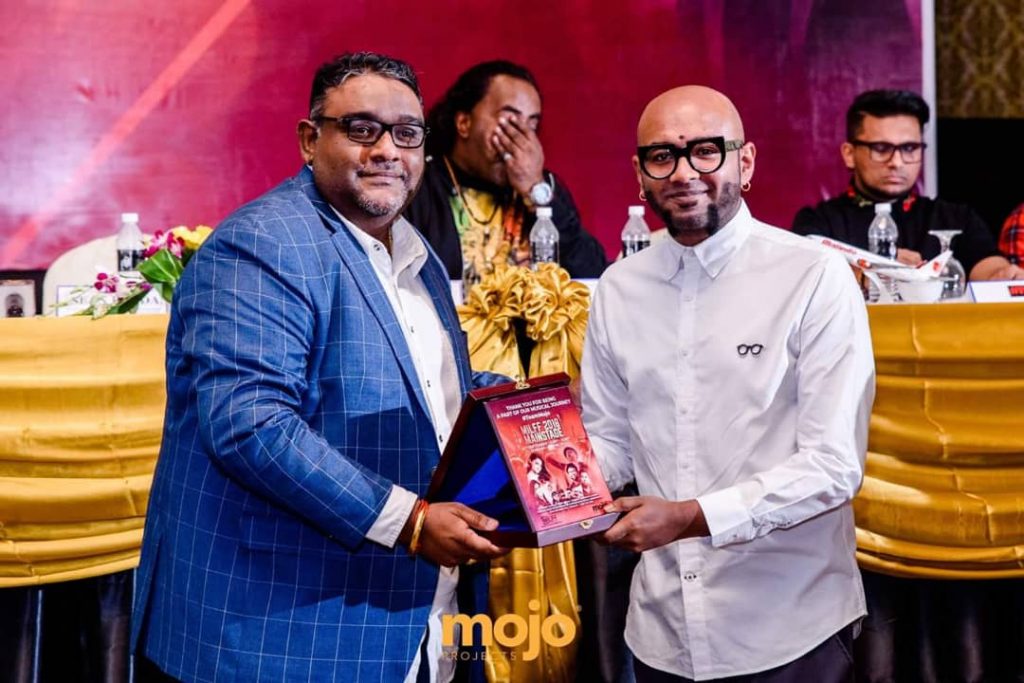 Benny Dayal will be singing a bunch of his hit songs on the 8th of September at the MILFF concert by Mojo Projects at STARXPO Centre, KWC Fashion Mall, Kuala Lumpur. See you guys there!