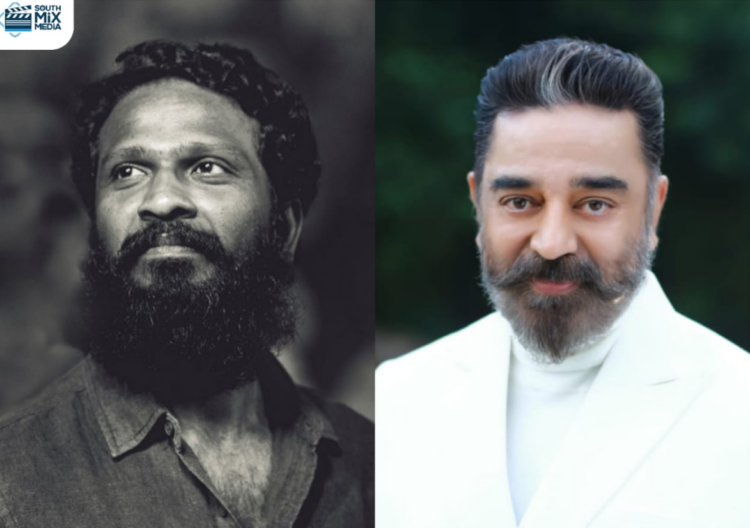 It’s exciting to see the dream combo join forces in a movie after a decade!

Rumour has it that the acclaimed director Vetrimaaran and Ulaganayagan Kamal Haasan are all set to collaborate for the first time, for the latter’s upcoming movie which has yet to be revealed to the public.

Vetrimaaran, the heartthrob of millions is among the most outstanding filmmakers, and his distinct style of direction has garnered him fame all over the world. Produced by Gopuram Films, the unofficial news went viral on Twitter after actress, Kasturi took to her social media platform. It is rumoured that the film will be made based on a Tamil novel. So, let’s wait for the official announcement.

When Asuran says Anbe Sivam….@VetriMaaran join hands with @ikamalhaasan .
This is bound to be interesting.They share ideology, differ in style. I dare say it will be more a Vetrimaaran film than a Kamal film.
Produced by Anbuchezhian's Gopuram films, so no chance for delay :) pic.twitter.com/ZBScwhODmS

The high octane buzz in the industry is that Kamal Haasan and Vetri Maaran are joining hands for a film to be produced by Gopuram Films. The film will go on floors after their previous commitments.#1ShotNews | #Vetrimaaran | #KamalHaasan | #TamilCinema | #1ShotFilmy pic.twitter.com/MrsPyDoLAJ

Meanwhile, Vetrimaaran is concentrating on the post-production work for his upcoming film Viduthalai, which stars Soori and Vijay Sethupathi. The director has also signed on to work with Suriya on Vaadi Vaasal, and he is getting ready to start filming soon.

Fans are definitely waiting in anticipation for the powerful combo to hit their big screens!