#BenderaHitam, A New Campaign Has Got The Nation On Its Toes

Malaysians have united in such trying times to help one another. 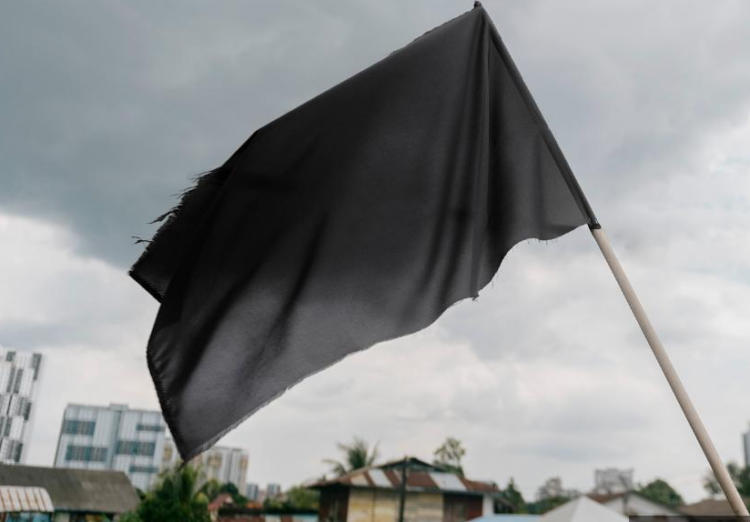 The COVID-19 period has been difficult for all of us, and in order to provide some relief to those who are truly struggling, particularly financially, the public has launched the #benderaputih campaign, which we are all aware of.

However, over the last few days, a new themed campaign, the #benderahitam, has gone viral on social media. These hashtags have been used by social media users to protest the government and its ineffective governance in managing the country during the COVID-19 pandemic.

But what are the campaign’s demands and objectives? Social media users who support this campaign request the resignation of Prime Minister Tan Sri Muhyiddin Yassin, as well as the reconvening of Parliament and the end of the Emergency.

Michelle Yesudas, a Malaysian lawyer and human rights activist, recently stated in a tweet that she will fly the black flag for those who raise their white flags as well as those who do not speak out.

In solidarity with the #BlackFlag campaign in #Malaysia today.

Here are some netizens who have expressed their support for this campaign.

Prior to the #benderahitam campaign, our entire nation was very involved in expressing their thoughts on the #benderaputih campaign to help those in need of food and assistance during the COVID-19 crises.

However, social media users should be aware that the ‘Black Flag’ campaign is not the same as ‘Code Black’.

According to FMT, MMA’s Code Black campaign, which runs from 1st July to 12th July and culminates on Black Monday falling on 12th July, is aimed solely at encouraging people to show their support for contract doctors.

Netizens supporting ‘Code Black’ have changed their personal profile image or institution logo to black or monochrome, and will wear black to work on 12th July in solidarity with contractual doctors.

What are your thoughts on the current scenario, which has been causing quite a radical rise on social media recently?

Let us know what you think in the comments section below. 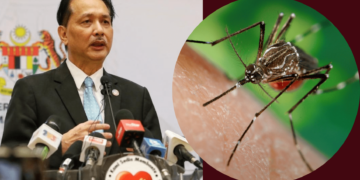 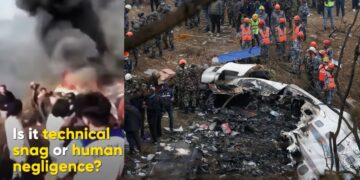