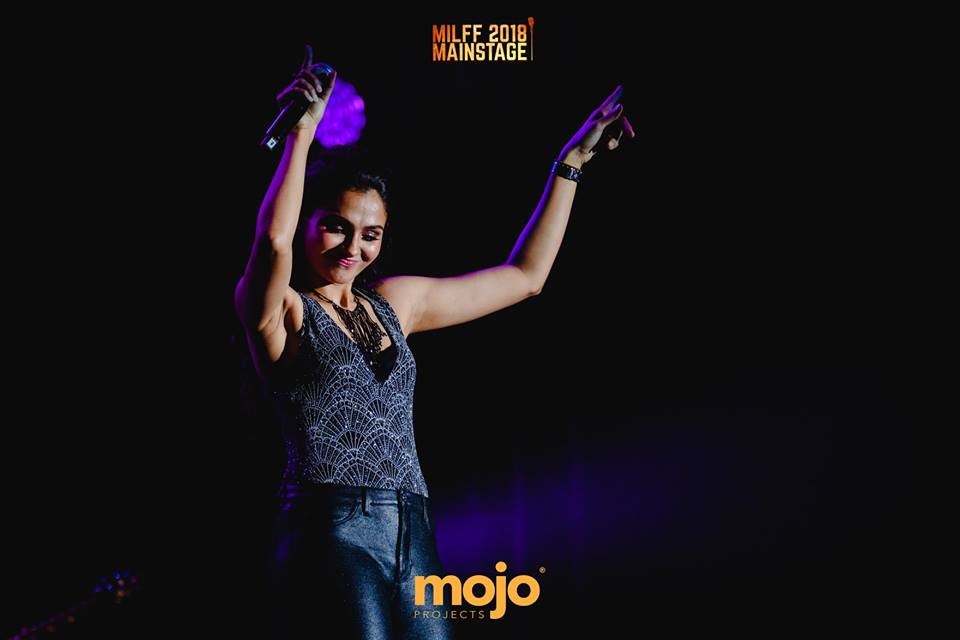 Womens’ representation in Tamil movies has always been an uphill battle.

Most Tamil movies tend to glorify the ‘hero’, and the actor is usually given more character, substance and personality. Heroines are usually there merely to serve as arm candy for the hero and eye candy for the audience. A lot of movies also portray heroines as bimbos who have no stand and incapable of making their own decisions.

Actresses like Jyothika and Andrea Jeremiah have spoken out against this – calling for directors to give women roles with substance, roles that have meaning. They also requested directors to stop portraying women as bimbos.

According to Andrea Jeremiah, the industry is slowly changing – more and more movies nowadays are giving importance to the female characters.

“I definitely think the industry is changing. For example, most of the movies I do, there’s no hero, I’m the hero. Women are now capable of carrying the entire movie by themselves,” Andrea said during the Malaysian Live Fusion Festival 2018 concert organised by Mojo Projects last Saturday. 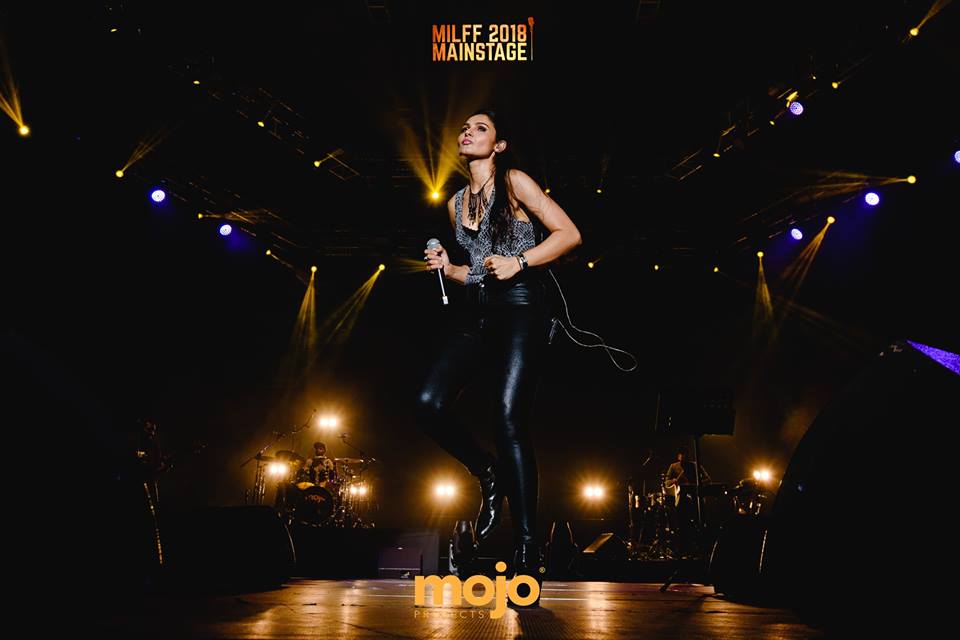 Andrea, who made her acting debut through Gautham Menon’s Pachaikili Muthucharam, is known to be very picky about her roles. When asked how does she land empowering roles, she said it’s a combination of factors.

“These empowering roles come to me, but I also don’t settle for anything less,” Andrea said.