‘Work for it’: Sirisha’s Background Resonates With Trailblazing Women’s Achievement 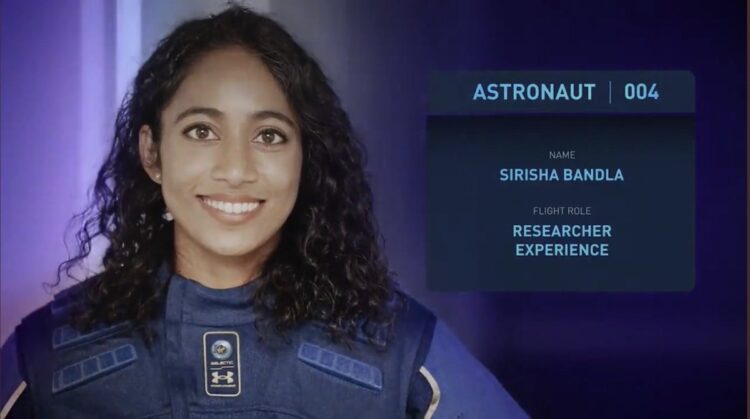 Yet another Indian-born woman who has dared to dream big and reach the stars, and we are immensely proud of her!

Born in the Guntur district of India’s southern state of Andhra Pradesh, the vice president of government affairs and research operations at Virgin Galactic will be playing a significant role of a researcher experience. The Virgin’s VSS Unity space flight was launched from New Mexico’s southern desert and it will travel beyond the edge of the earth’s space.

After Kalpana Chawla, who succumbed in the Columbia Space Shuttle tragedy in 2003, the 34 year-old is the fourth Indian descent to ever achieve the feat after Rakesh Sharma, Chawla and Sunita Williams.

According to a CNBC-TV18 report, the Unity 22 mission will be VSS Unity’s twenty-second flight test and it’s the company’s fourth crewed spaceflight. It will also be the first to have an entire crew in the cabin, with two pilots and four mission specialists.

Sirisha felt enthralled after receiving such shocking news and took to her Twitter to share the fantastic news;

Ahead of her journey, let’s delve into Sirisha’s background;

Raised in Houston, Texas, United States, she obtained a Bachelor of Science in Aerospace, Aeronautical and Astronautical Engineering from Purdue University and completed her Master’s Degree in Business Administration from George Washington University. However, her poor eyesight issues held her back and she couldn’t fulfil the qualifications to become a pilot or astronaut, derailing her high-school ambition to join the Air Force and then NASA. 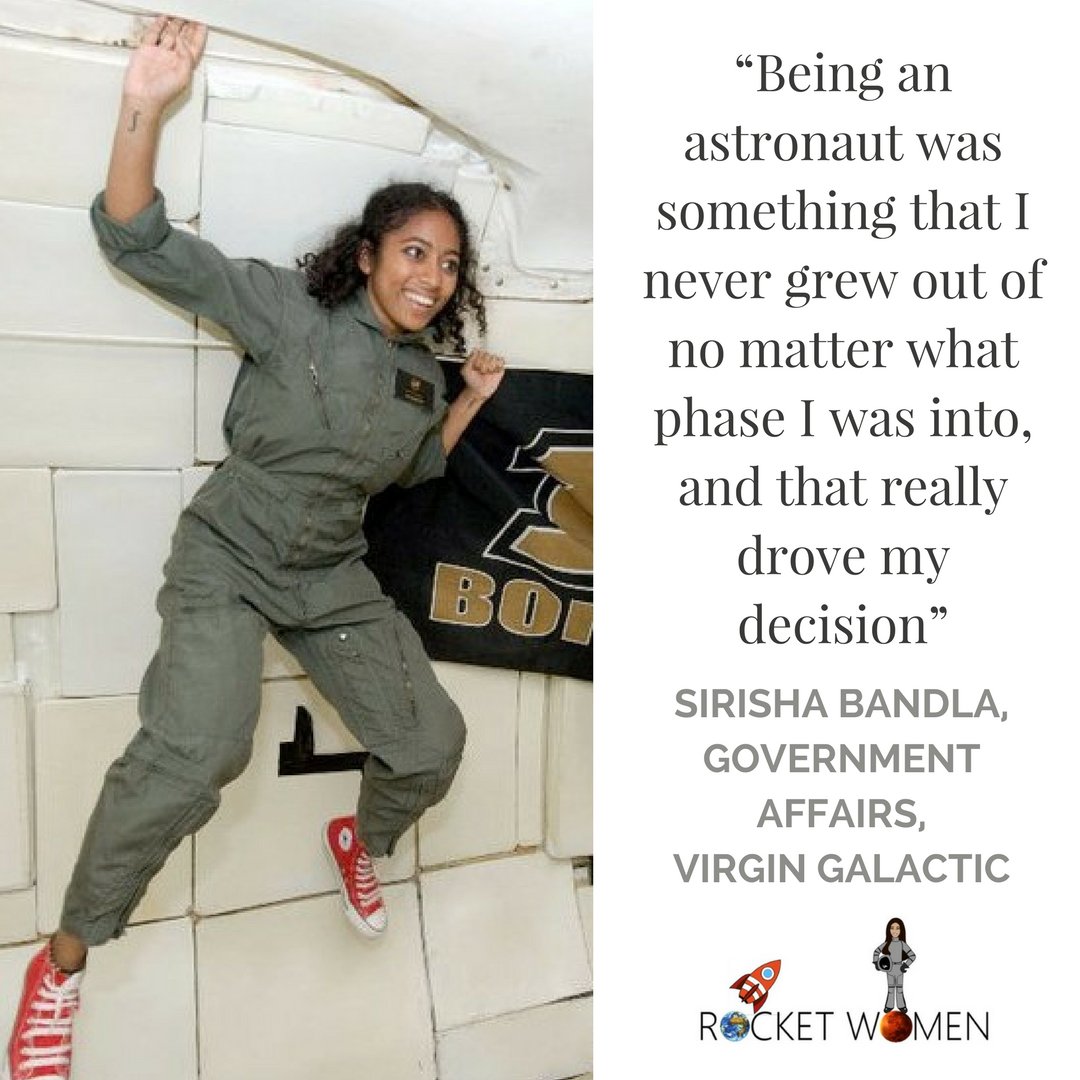 Sirisha discovered her interest in space at a young age and went on to fulfil her studies in the field before joining Virgin Galactic in 2015. The Andhra Pradesh native had also worked as an aerospace engineer in Texas before embarking on a new journey in Commercial Spaceflight Federation (CSF) to specialise in space policy.

In the months preceding up to the launch, Srisha had spoken about the lack of diversity in the space industries—and space itself.

Based on her interview with Matthew Isakowitz Fellowship, a program that assists undergraduate students in entering the commercial spaceflight business, she stated that, “You don’t see many women or minority groups… I haven’t seen many students in this field who look like me yet”. The majority of astronauts have been white, male, and military in the past.

“Due to lack of visibility, there weren’t any girl astronauts. So even having some female astronauts speaking to them, it resonates in a different way.”

On top of that, NASA chose the first non-white and female astronauts in 1978, as the agency sought applicants from a diverse range of backgrounds for the Space Shuttle program.

Work hard. Sirisha believes that it all comes back to that in the end. And once your work ethic delivers the results, don’t stop there.

We wish Sirisha the best of luck on her intergalactic adventure!