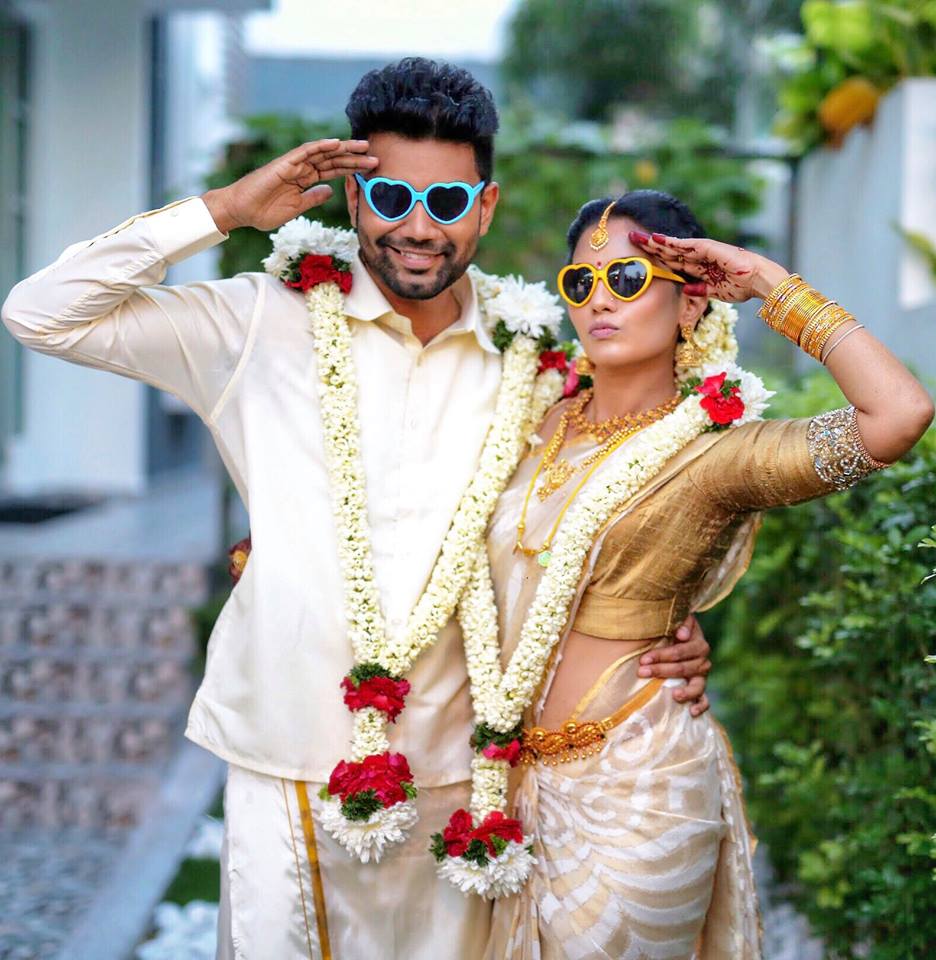 First of all, it’s September already?? Yes it is.

Many local movie-goers and fans of Bala Ganapathi William made it a point to attend FDFS – first day first show – which led to a successful opening of the movie. In fact, it was reported that GSC Nu Sentral opened an additional three halls to cater to audiences wanting to watch the movie. 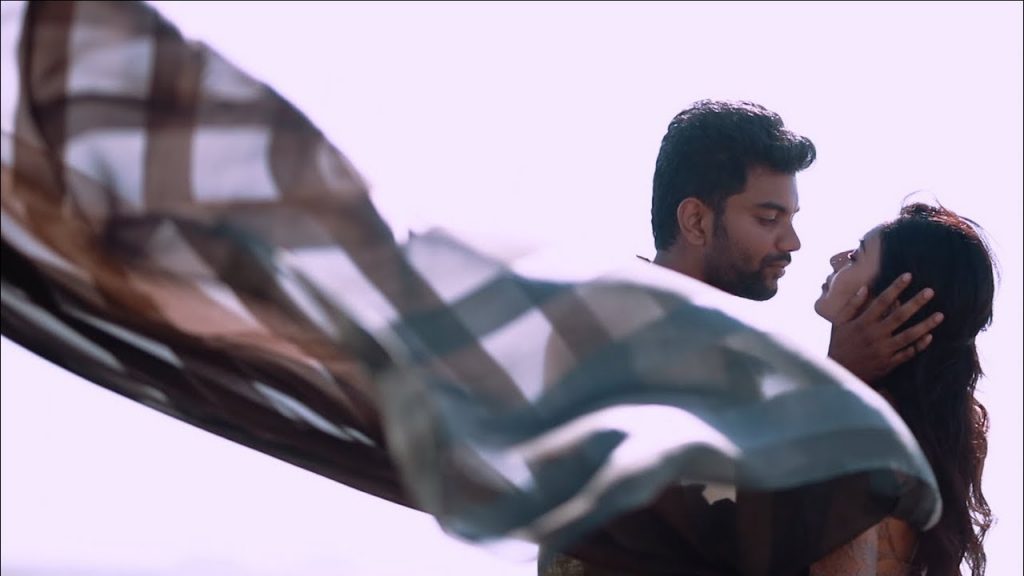 It’s definitely encouraging to see such positive response from local audience for a local Tamil movie, and hopefully the support doesn’t wane.

Neeyum Naanum centers around the trials and tribulations of love, and it stars Bala Ganapathi William and Jasmine Michael in leading roles. Go watch it in cinemas now!