The ring champ is currently providing 40 packs of meals to 15 deserving families. 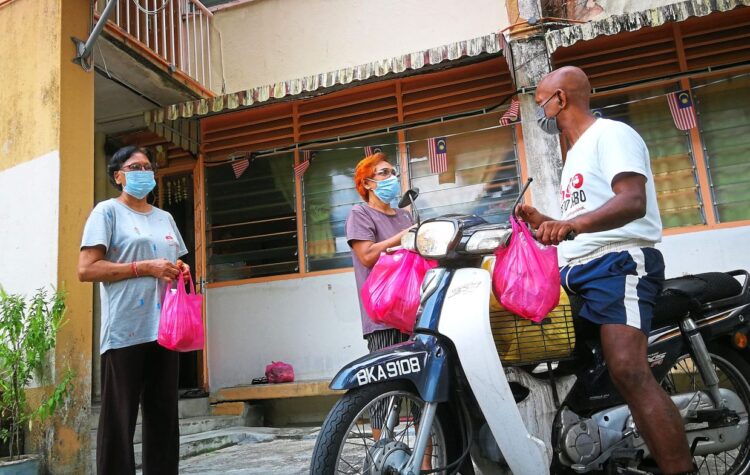 The 60-year-old Penangite owns a vegetarian restaurant and has since decided to deliver free meals to those who are more vulnerable in the midst of the COVID-19 pandemic. Vairavasundaram, who still looks fit as a fiddle, grew up in the Taman Free School flats. In recent months, the former ring champ was moved by the plight of struggling Penangites and began distributing 70 packets of food items on a daily basis.

Currently, he’s providing 40 packs of meals to 15 families. Despite the fact that the father of two was the one who had initiated the effort, he now has a large number of supporters who help fund the meals.

According to Juiceonline, he will also contribute RM500 monthly, and a group of approximately ten people will make monthly donations to this good cause as well. In fact, during these tough times, he gives motivational talks as part of his “Zero to Hero” program, after his business had plummeted by half since the outbreak began. 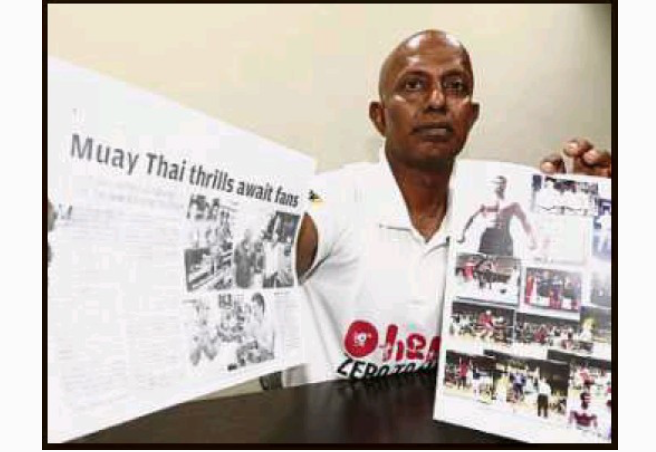 During his younger days, he fought close to 60 amateur fights and became the national champion in three different disciplines namely boxing, sanshou (Chinese Style Kickboxing) and kickboxing. He has also used his past experience as a inspiration to help wayward youths through motivational talks.

Vairavasundaram is definitely a man with a golden heart!