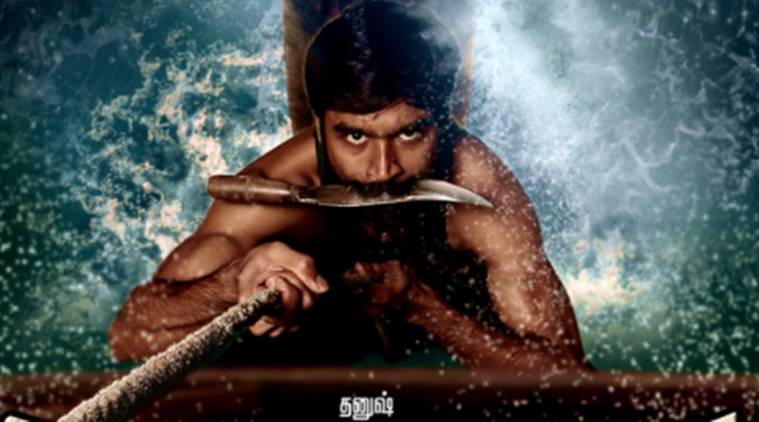 One of the most highly anticipated Tamil movies of 2018 is now out in cinemas! I am of course talking about the Vetri Maaran-Dhanush combo, Vada Chennai. This film has been cited as a dream project for both Vetri Maaran and Dhanush for many, many years now. Vetri Maaran’s previous film Visaranai was selected as India’s official entry for the Best Foreign Language Film at the 89th Academy Awards. On top of that, the film’s music is composed by Santhosh Narayanan, who previously composed great scores and soundtracks for films like Kaala and Pariyerum Perumal.

Here’s the list of cinemas that will be screening Vada Chennai in Malaysia.