Another Vijay Sethupathi Flick to Hit the Screens Next Month! 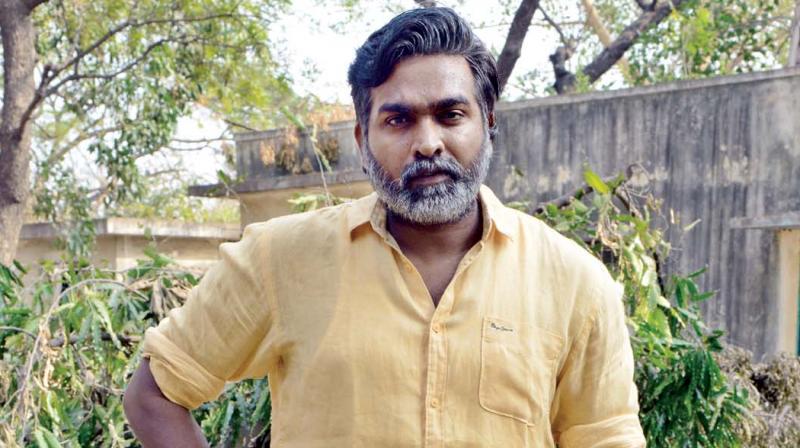 Vijay Sethupathi has had a great year. In October alone, we caught him in two big movies, 96 and Chekka Chivantha Vaanam. Now, Makkal Selvan fans can rejoice as his next film will be released in less than a month!

Seethakathi will be released on November 16th, right smack in the middle of blockbusters Sarkar (release date: 6th November) and 2.0 (release date: 29th November). Actress Archana will star opposite the lead actor while Gayathrie, Remya Nambeesan and Parvati Nair will appear in cameo roles. The film produced by Passion Studios is directed by Balaji Tharaneetharan. Does that name sound familiar? Well, it’s because he directed Naduvula Konjam Pakkatha Kaanom! 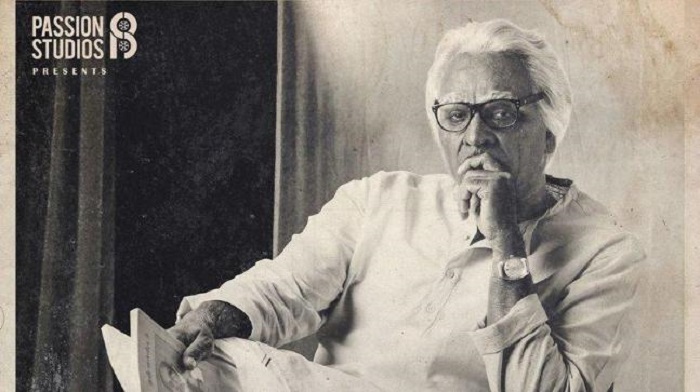 Fans of the actor have another reason to celebrate. He will be playing dual roles in the movie, with one character being 90 years old! The film is slated to be a drama with a strong message on art.

Looks like we have an exhilarating month of blockbusters awaiting us in the Deepavali month. Until then, check out this video on how Vijay Sethupathi was transformed into the nonagenarian, Ayya. Anyone else feeling the India Thaatha vibes?