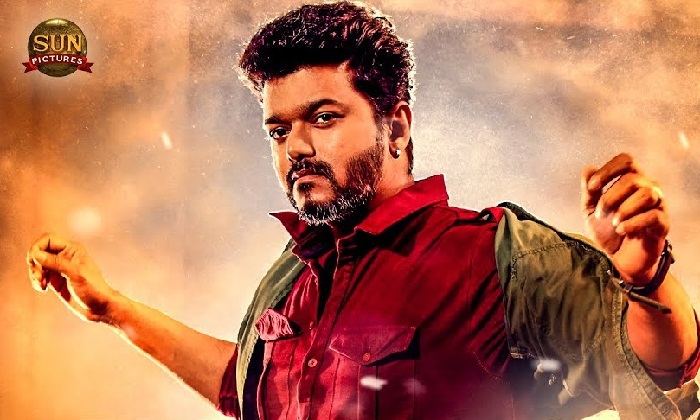 Sarkar might hit the screens later than expected as it is currently embroiled in a legal battle over copyrights.

In 2007, writer Varun Rajendran registered his piece, Sengol, with the South Indian Film Writers Union. He then narrated the story to SA Chandrasekhar, Vijay’s dad, but never heard from him again.

Rajendran now claims that the upcoming Illayathalapathy starrer has been plagiarized from Sengol. He has filed a complaint with the South Indian Film Writers Association. The association then investigated his claim and concluded that Sarkar and Sengol have identical story lines. As a result, Rajendran approached the Madras High Court to stall the release of the movie, until he is given due credit in the film’s title card. He is also demanding ₹30 lakh (RM170,763.00) from the filmmakers as compensation for infringing his copyright of the story. The court will hear the plea today.

Not the first time! A R Murugadoss is no stranger to accusations of plagiarism. A similar legal battle arose in 2014, when scriptwriter Minjur Gopi filed a case stating that the Vijay starrer Kaththi was stolen from him. Gopi later withdrew his case against the director.

Sarkar was slated to be the most awaited Deepavali release this year. The film stars Vijay, Keerthy Suresh, Varalaxmi Sarathkumar and Arjun. A R Rahman will be lending his magical touch to the music compositions while Vivek will be penning the lyrics.

Will Sarkar make it to the screens as scheduled? We sure hope so.