Madhavan’s Next Tamil Movie is Out of This World! 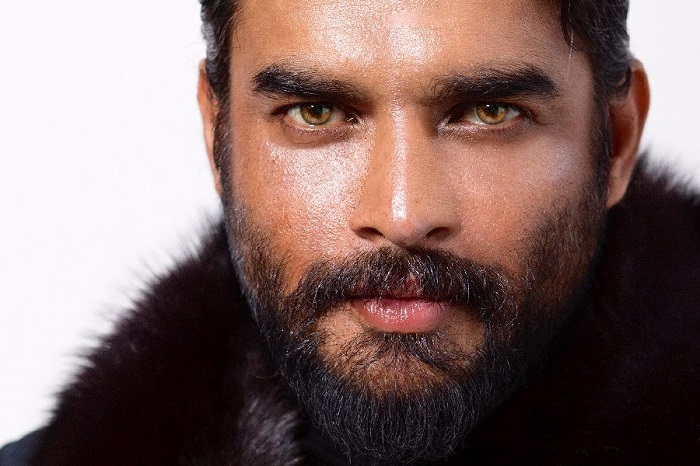 Has anyone else missed the ever so adorable Madhavan? We caught him in Vikram Vedha early last year, and later on, a mere glimpse of him in Magalir Mattum. And yet, it never feels like it is enough, is it?

Well, earlier today, Madhavan announced his next project, a biopic on Indian space scientist, Nambi Narayanan. Rocketry – The Nambi Effect is slated to be the biggest space themed biopic of our time. Having directed the movie himself, along with Anant Mahadevan, Madhavan affirms that this is one story that needs to be heard. Anant is a National Award winning director. Madhavan has toiled to perform this character, and he will be portraying the role of the scientist from the age of 25 to 75.

What’s got us more excited is that Rocketry – The Nambi Effect will release in Tamil, Hindi and ENGLISH! We can’t recall the last time a Tamil movie was released in English but this will definitely set a precedent for future films. Not only will it be easier to tap into the international market, but this could very well be the unique selling point of Rocketry – The Nambi Effect.

Madhavan is no stranger to taking on more serious roles. He seems to have worked quite hard at ditching the ‘chocolate boy’ tagline that kept following him around since Alai Payuthey. In fact, he took a hiatus from Tamil films after his flick Vettai. He then came back with a rugged, brawny look for Irudhi Sutru, and maintained that with Vikram Vedha. His stint in Bollywood has certainly paid off. Madhavan speaks Hindi fluently and is one of the few Tamil stars to break the Bollywood market.

Rocketry – The Nambi Effect will hit screens in the summer of 2019. While it might not fit into the classic intergalactic genre of movies, we are sure that this movie will make much more sense than that last space themed movie, Tik Tik Tik. We wish Madhavan and team the best, and look forward to more updates on the movie.