Senapathy is Back! Indian 2 Commences Shooting in December 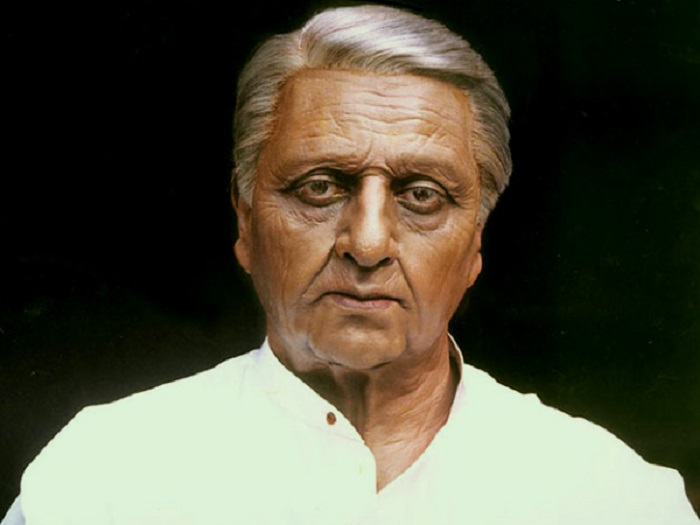 You read that right! In conjunction with Kamal Hassan’s 64th birthday yesterday, Lyca Productions have released a clip of the much awaited Indian 2. The movie is slated to be the actor’s next big project, and comes 22 years after Indian.

Shankar will be directing the sequel of the cult classic, with Anirudh Ravichander composing the music. Nayanthara is rumoured to be the female lead of the flick. The 1996 vigilante film, Indian, was also directed by Shankar. It ended with Senapathy, also known as Indian Thaatha, killing his son and then apparently dying in an explosion.

The epilogue shows Senapathy making a call from a phone booth in a foreign country before walking off into the crowds. This very scene is the first glimpse of Indian 2, replete with the words “Commencing soon”. Shooting for the movie will start in December. Indian was the most successful film released that year, winning multiple awards for best film, best actor and best art direction.

Check out the announcement, and the hashtag we never thought we’d see! #Senapatiisback

Happy Birthday to the one and only #Ulganayagan , Dear @ikamalhaasan Sir. Wishing you a fantastic day & year ahead. #INDIAN2 #SenapatiIsBack 🔥💥🎉 pic.twitter.com/cghE9uFOhL