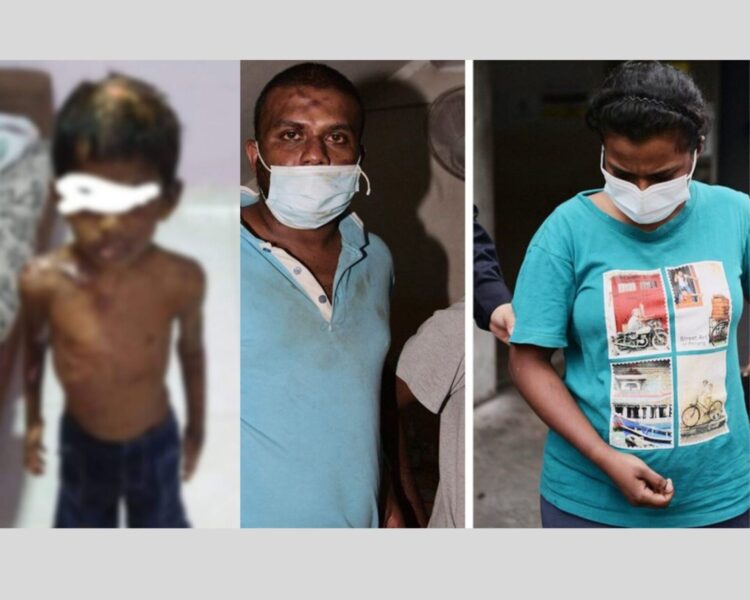 A brutal abuse in the heart of Johor Bharu involving two children has dominated headlines for the past few weeks, stirring netizens outrage over the incident which saw severe injuries on both kids.

R. Kartik, 32, and B. Darga Devi, 24, are accused of abusing the innocent children under their guardianship and care with a cane, a cloth hanger, and a mop stick, placing a hot knife in one of the kid’s hand, burning cigarettes on their bodies, and slamming one of the boy’s head against a wall.

According to Malay Mail, Judge Wan Mohd Norisham Wan Yaakob set bail for Kartik who works as a part-time chef, and his wife at RM30,000 and RM15,000 in two sureties, respectively. The couple, who have three children, must also report every two weeks to the local police station, forfeit their passports, and refrain from harassing prosecution witnesses. 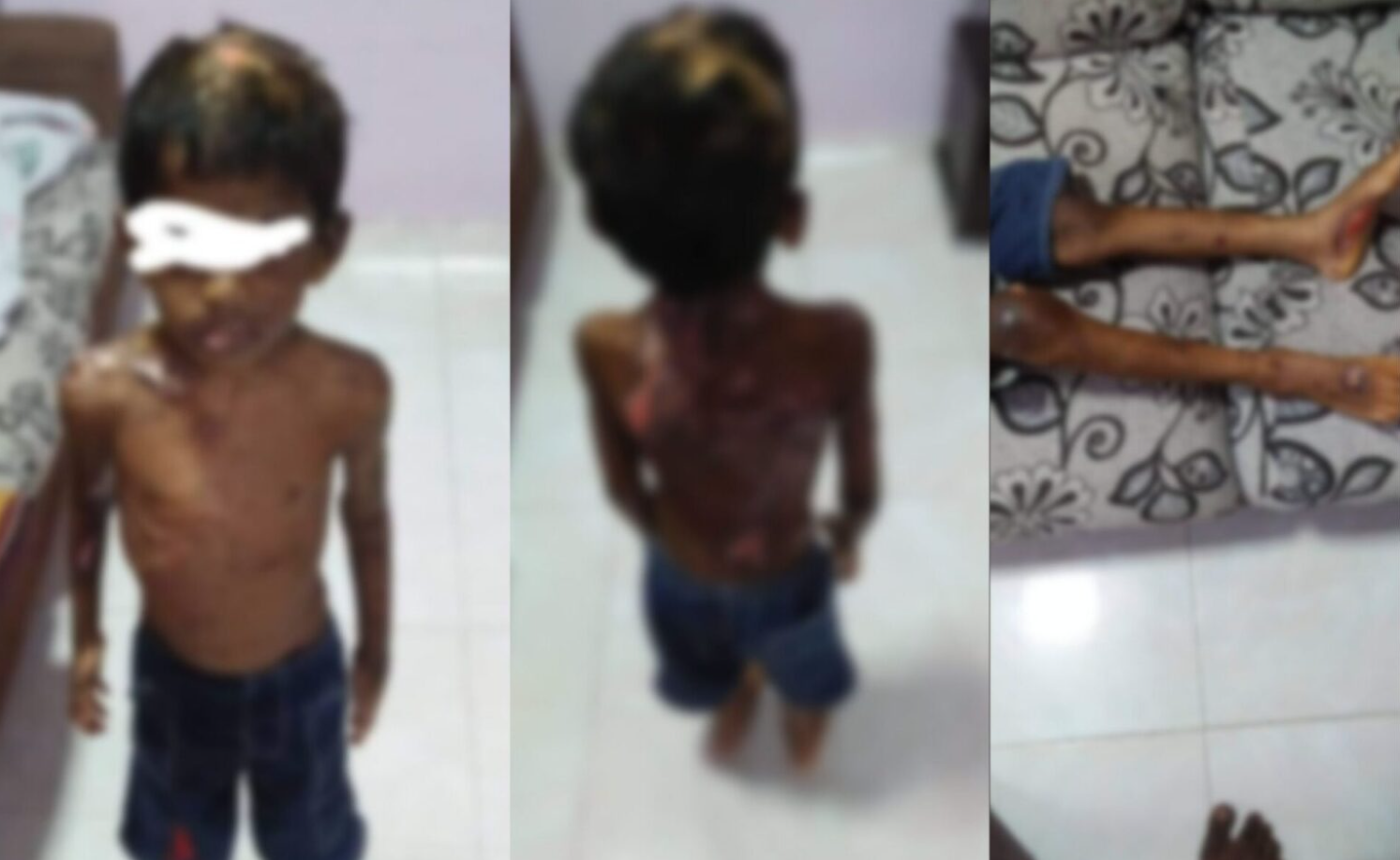 Last Thursday, widow M. Vikneswari was devastated to find that the nanny who was being paid RM800 per month to look after her two children, aged 6 and 11, had been abusing them since April. The incident which took place at Taman Selesa Jaya, Skudai where they were allegedly beaten with canes and pipes, tied with ropes, splashed with boiling water and burnt with cigarette buds.

Currently, both brothers are being treated for their injuries at the Sultanah Aminah Hospital.