Soundarya Rajinikanth to Tie the Knot Next Year 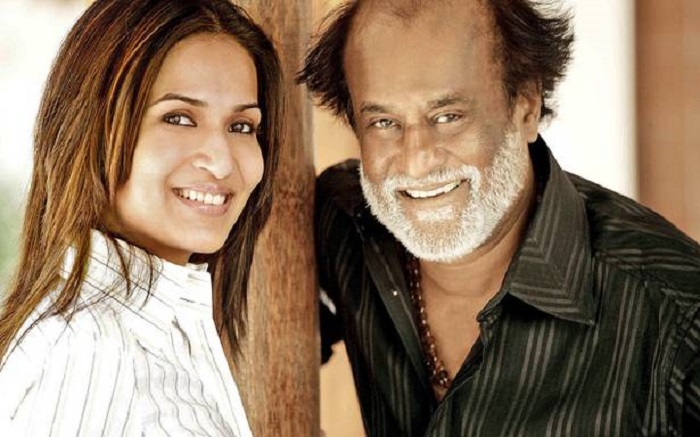 Rajinikanth is about to get a new family member! Nope, nobody is pregnant. Soundarya Rajinikanth will be tying the knot with actor Visagan early next year. 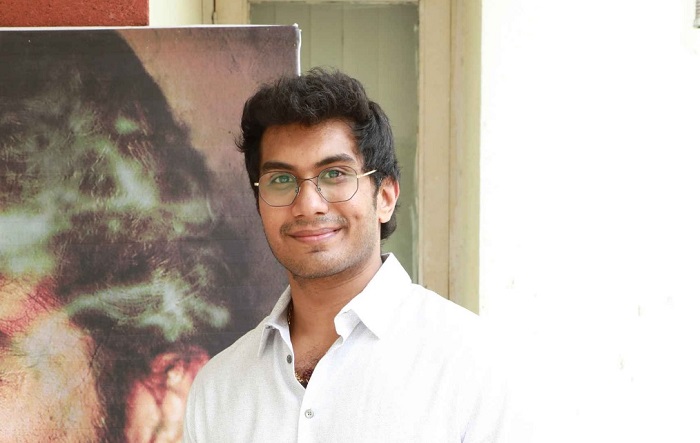 The groom to be has acted in Vanjangar Ulagam earlier this year. By day, he runs a pharmaceutical company. The couple hosted a private engagement ceremony, which only family and close friends were a part of earlier this year. Their wedding is scheduled to be held in January 2019. Soundarya is divorced and has an adorable 3 year old son, Ved.

The youngest daughter of Rajinikanth began her career as a graphic designer. She worked on films like Baba, Sivaji, Sandakozhi and Chandramukhi, among others. She made her directorial debut starring her father with India’s first motion capture film, Kochadaiyaan. Last year, she directed Velai Illatha Pattathaari II, with her brother in law, Dhanush, in the lead role. 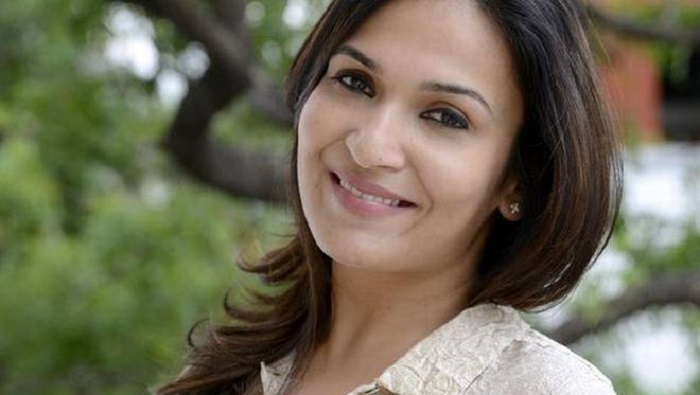 The Varnam team would like to wish the newly engaged couple the very best on their upcoming journey together!