It’s yet another festive season; Deepavali, is a time to create more blissful memories with our loved ones and family.

As many films have been slated for this year’s Deepavali, we’ve compiled a collection of films that were released on the festival of lights. 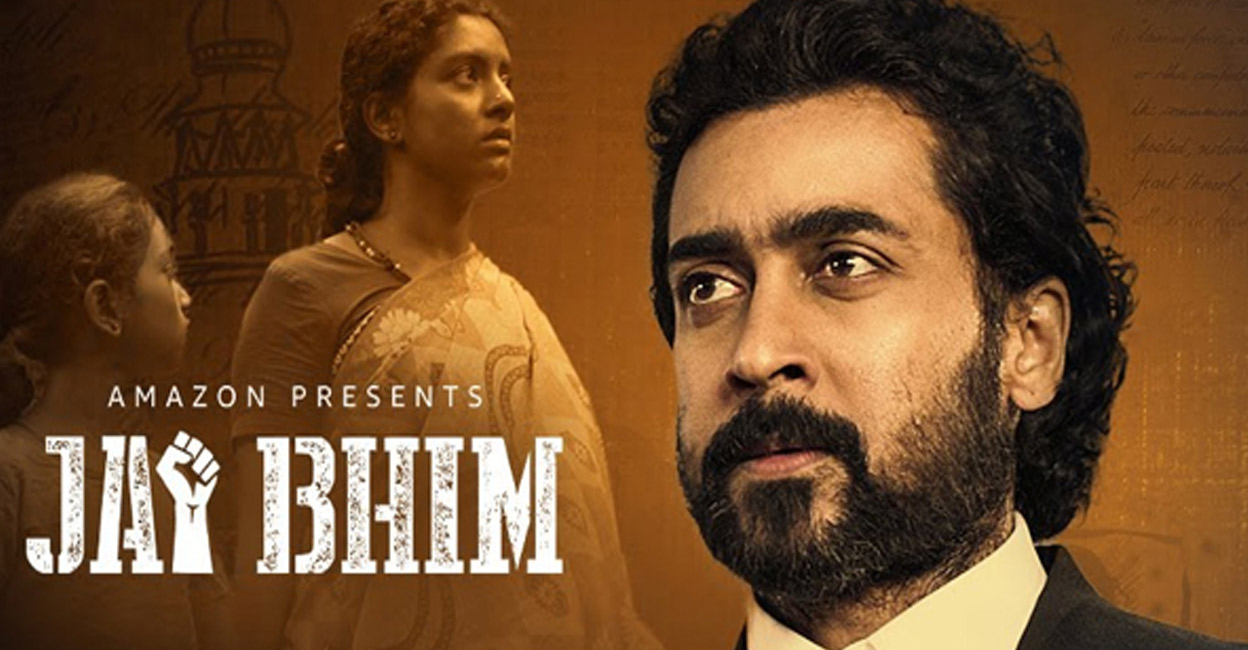 Starring Suriya, Jai Bhim is streaming on Amazon Prime Video from 2nd November. The film depicts the tale of a lawyer fighting for the land rights of tribal people and explores caste-based discrimination and police brutality. 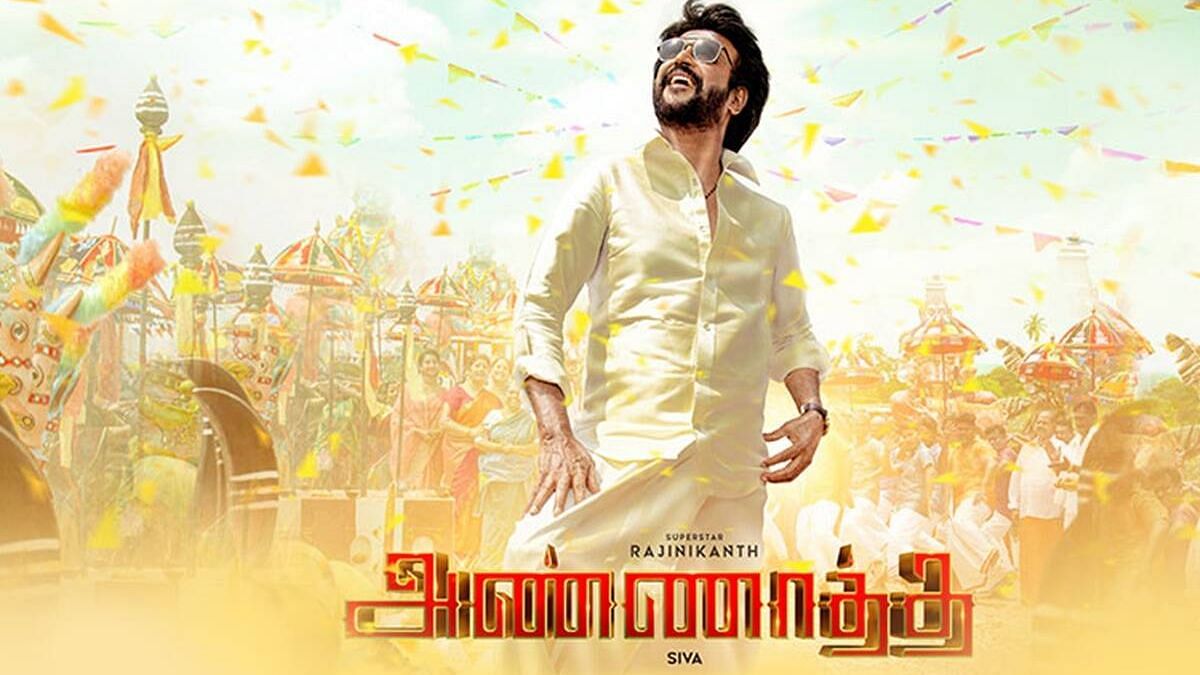 The Rajinikanth-starrer Annaatthe came up with his big release in conjunction with Deepavali. Helmed by Siva, the ensemble cast of the film includes Nayanthara, Meena, Khushboo, Keerthy Suresh, Jackie Shroff, Jagapathi Babu, and Prakash Raj. In this action-drama flick, Rajinikanth plays a doting brother and a village president who is devoted to his village folk and family. The film is produced by Sun Pictures. 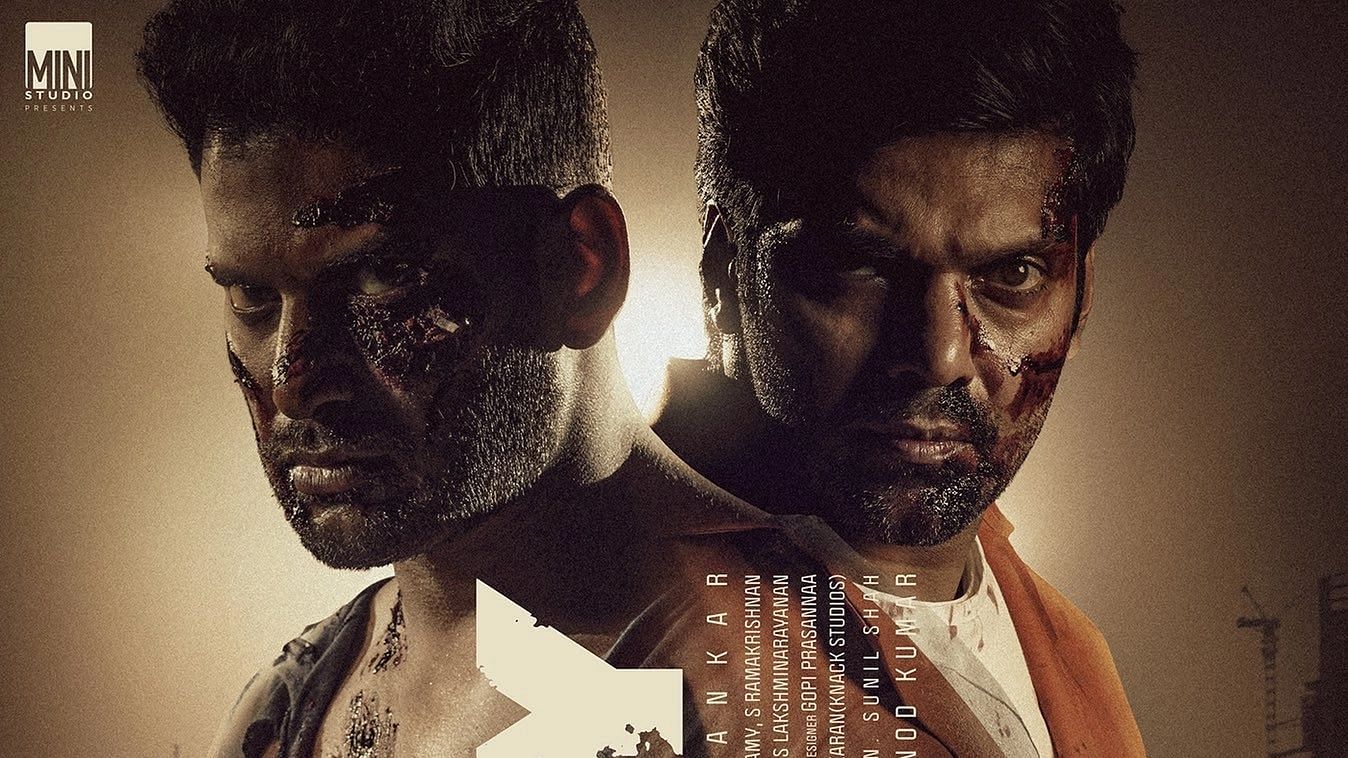 Touted to be a mystery and thriller genre, the flick is helmed by Anand Shankar and features Vishal and Arya in lead roles. The film tells the tale of two friends-turned-enemies. Vishal will be seen essaying the role of a cop, while Arya will take on the role of a criminal. Which film is your favourite? Please share your thoughts in the comments section below.