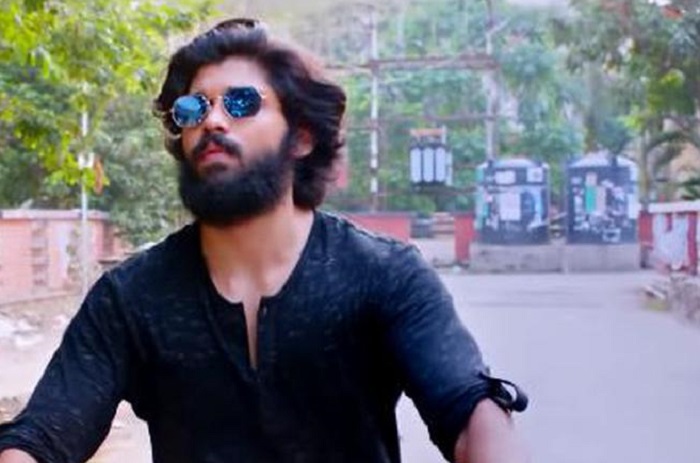 It has been a trend in the Tamil film fraternity for the progeny of successful actors to follow in their parents footsteps. Dhruv Vikram is no different. The only son of Chiyaan Vikram, Dhruv has recently dipped his toes onto hero-hood, and he certainly seems to be enjoying it. Here are a few things you probably didn’t know about Dhruv 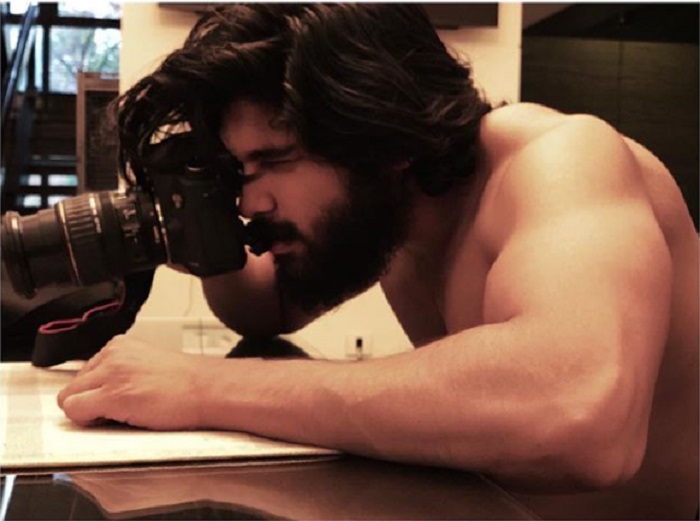 Upon completing his schooling, Dhruv underwent a 6 month filmmaking course in London. He then joined the famed Lee Strasberg Theatre Institute in New York where he pursued acting. During his stint there, he was approached to do Varma. Dhruv has taken break from his studies to work on Varma for now, but he hopes to return and complete his course when he is done. “I’m really interested in filmmaking, directing, scriptwriting, cinematography, photography and acting of course,” shares 19 year old Dhruv in a recent interview.

His first film, Varma, is a remake of Telugu film Arjun Reddy. 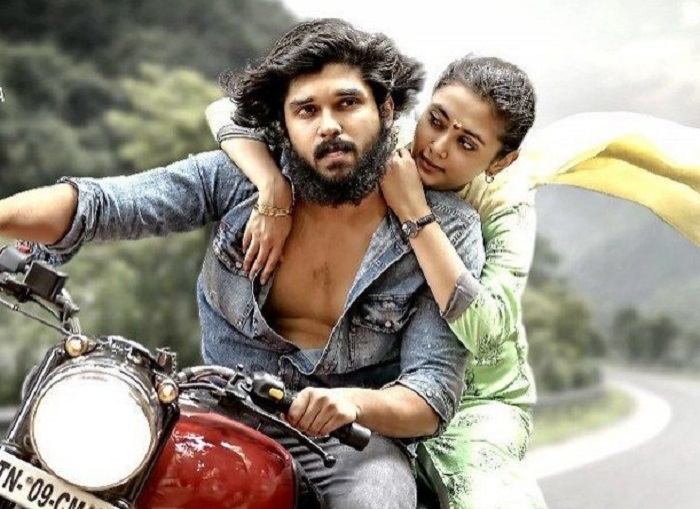 Dhruv is guilty of being a serial Dubsmash-er. In his case, however, it seemed to give his career the kickstart it needed. Producer Mukesh saw the young lad’s talent and immediately approached Vikram to ask if Dhruv would like to be the lead actor in Varma. Arjun Reddy did exceedingly well in the Telugu box office, we hope Varma follows suit.

He only agreed to Varma because of director Bala. 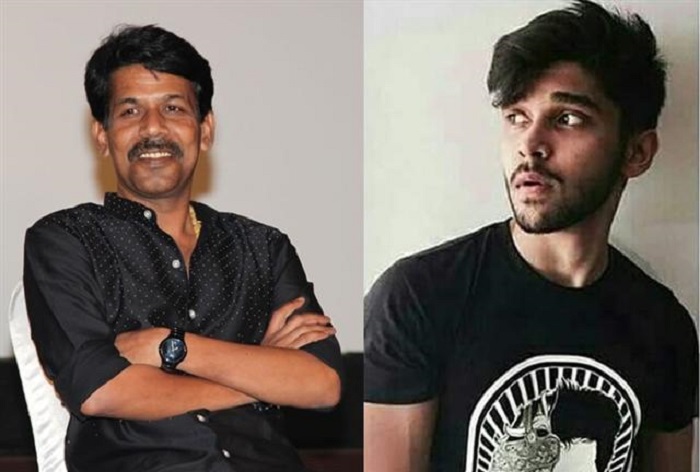 Director Bala is a close family friend of Vikram’s. He first met Dhruv when the lad was 6 months old. Interestingly, Bala was the director of Sethu, the film that set Vikram apart from the rest of the mid-range actors at the time. Dhruv has stated multiple times that he agreed to Varma because of ‘Bala maama’.

He had a Salman Khan moment recently 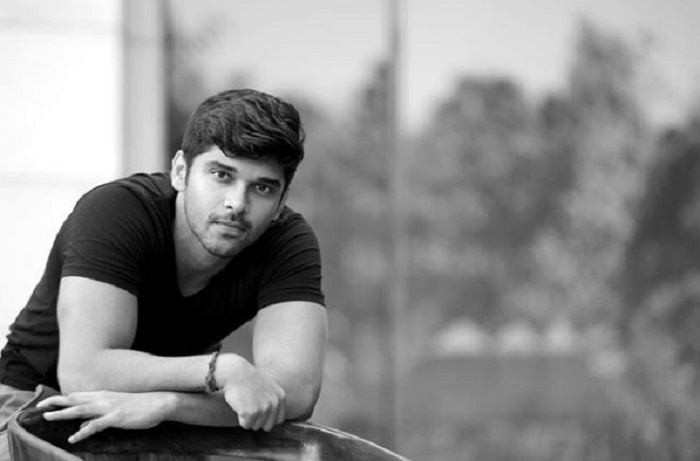 In August, the luxury car that Dhruv was driving crashed into three stationary auto rickshaws. Three people were injured, including one auto driver who suffered a fractured leg. All three auto rickshaws were damaged beyond repair. Dhruv was with three friends and none of them were tested for driving under the influence. Charges were filed under reckless driving and endangering the life of another, and they were all released on bail. The Vikram Fans Association sent out a press statement shortly after. It explicitly stated that Dhruv and his friends were not drinking, but had a momentary lapse of attention, which caused the accident.

Dhruv donated his entire remuneration from Varma to the Kerala Relief Fund a few months ago. The actor met Kerala Chief Minister, Pinarayi Vijayan with Varma producer Mukesh and handed over the cheque in person.

His ultimate goal is to direct a Vikram movie Dhruv dreams of directing daddy Vikram someday. “I am his biggest fan, directing a film with him as the lead actor would motivate me to do my very best to make it worth his time,” he has been quoted saying. However, he remains steadfast on doing it the hard way. “I want him to accept my story because it is that good, not because I’m his son. I don’t want any favours,” the young actor shares in an interview.

Varma also stars Megha Chowdary and is scheduled to release in December. Until we have more information on it, check out the teaser one more time!