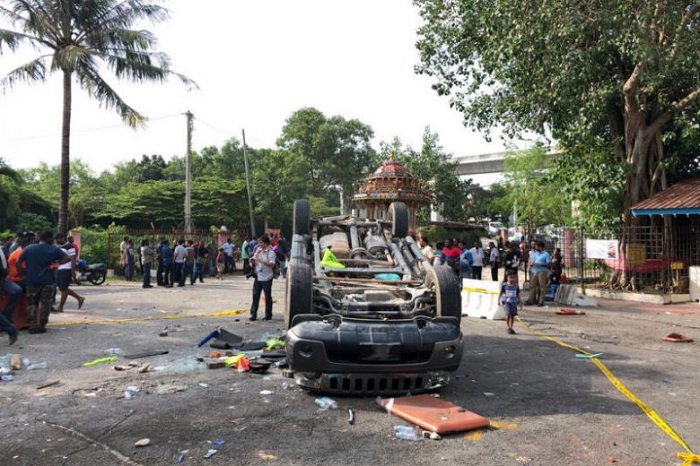 It has been a scary start to the week for Malaysians. The Seafield Temple Riots that began early Monday morning have caused ripple effects that extend to other parts of the country. Biased media reporting and the forwarding of videos on Whatsapp and social media have only made the situation worse. Here are 5 things you can do to help ease the tensions.

Understand the crux of the problem, and who was behind it

This issue began as a land dispute. Unfortunately it has morphed into a racial issue. This is because the people hired to disrespect the temple were of a certain race. The temple devotees all belong to another race. The racial divide we Malaysians were raised showed its true colours and changed the crux of the issue. The motive behind the initial attack on the temple WAS NOT RACIAL.

The real culprits in these riots are social media and Whatsapp. Every bigot with a smartphone and social media seems to want their video to be watched by millions of Malaysians. The more attention we give these morons, the more powerful their words become. In reality, their insecure opinions are not reflective of the entire community.

Opportunists are using these riots to incite hatred. We cannot generalize nor stereotype that every person from a particular race is bad simply because of one fanatic’s doing. As a person or a community, we know who we are and what our rights are, let’s not let some fanatic dictate how we feel about a situation. This is probably going to be spoken about plenty today. While it may be easy to go with the flow and play the blame game, it may be better to think before passing any comments. Ask yourselves, is this comment necessary? Is it going to make the situation better? If it is only going to fan the flames of racism, ZIP IT.

Stop with the herd mentality

Riots are perpetuated by those who succumb to herd behaviour. This is when people in a group act collectively without knowing the direction they’re going in. Just because everyone else is vandalizing a fire engine, let’s do the same. We don’t know why, but everyone is angry and we must be too. Our nation has seen the worst possible outcome for riots bolstered by the herd mentality. Let’s put an end to it. 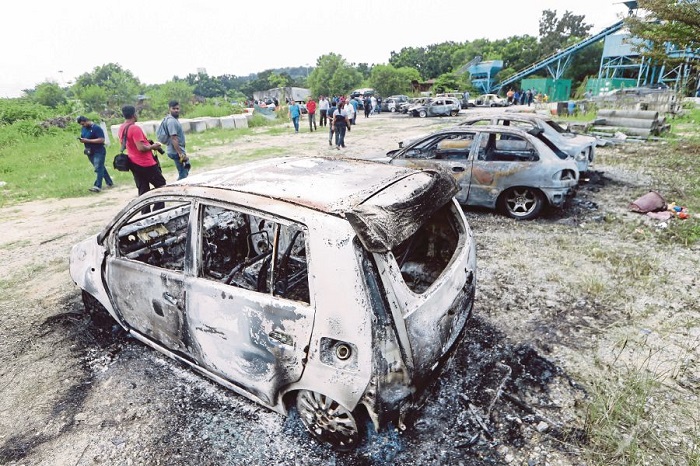 Let the cops do their jobs

The police have revealed today that they have zeroed in on the mastermind behind the riots at the temple. They have also set up a task force to handle the riots. All this while maintaining that they cannot cordon off the area nor use tear gas or water cannons as it is a place of worship. They’ve even refrained from closing the roads near the temple as that would obstruct traffic further. The same goes to the firefighters and emergency rescue personnel. Honestly, these guys were trained to handle situations like these. Let’s give them some space to do their jobs.

We Malaysians are a respectful lot. We naturally would not enter someone else’s place of worship and tarnish it. Without provocation, we would not come up with videos condemning other races. While the respect in us is innate, circumstances like these bring out the worst in us. Perhaps it is time to take a step back and have a long, hard think about that. 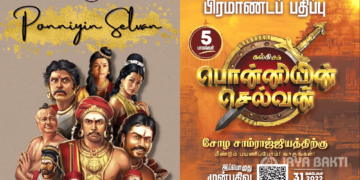 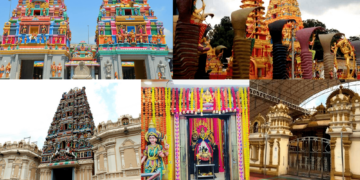 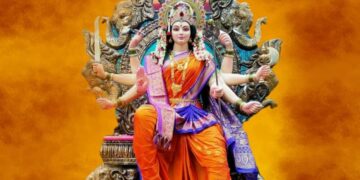