Jeans was a game changer of Tamil cinema in 1998 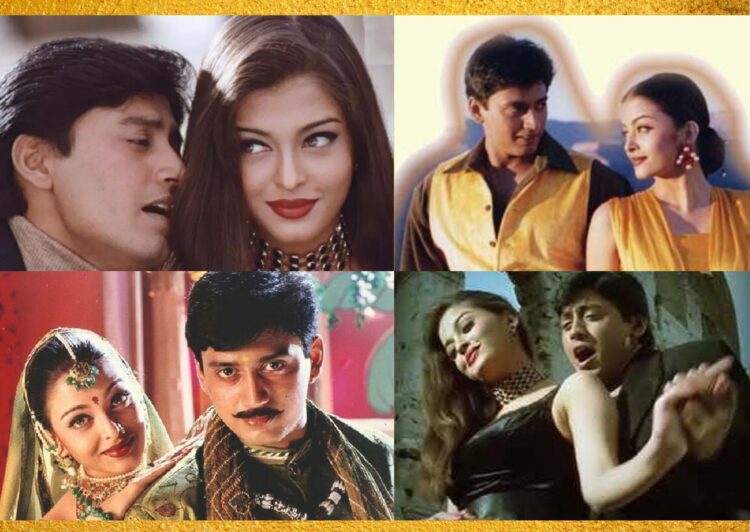 Can you believe that Jeans is a 23 year-old film? Yet this film remains as one of the favorite film of everyone. As we all know, this film, directed by the renowned Director Shankar, was one of the finest and biggest productions at the time.

The film’s full production took around a year and a half to finish and release. Unlike Shankar’s other films, Jeans was the first to have substantial portions of the film shot outside of India.

Let’s have a look at some of the interesting things you might not have known before:

1. Jeans was the most expensive film to be made in Indian cinema industry in 1998. The budget for this film is 20 crores which was a huge amount back then.

2. Director Shankar wanted Actor Goundamani to appear in a dual role which was played by Actor Nasser but due to the actor’s unavailability, the whole genre of the film was changed from comedy to romance.

3. The initial role for the lead was offered to Abbas and Ajith Kumar. Both, however, declined due to a lack of availability. Luckily, Prashant accepted the offer and even sacrificed 7 projects devoting a year and a half for jeans.

4. Janaki Sabash who acted as Aishwarya Rai’s mother in this film was actually only four years older than Aishwarya. (WOW!)

5. The total runtime of Visual FX in this movie was more than Jurassic Park (1993) and was featured in Guinness Book of World Records for some time.

6. The film’s original title was “genes.” Later on, the producers realised that the term “genes” would not appeal to semi-urban and rural audiences. As a result, the film was renamed “jeans” to reflect its current popularity.

7. S.P Balasubramaniam was the original choice to play Aishwarya Rai’s dad in the film. The role eventually went to S.V Sekar.

8. The only Tamil song that feature all seven wonders of the world is from the film. In the song, Aishwarya Rai is referred to as the “eighth wonder.”

9. The film was India’s entry to the Oscars in the Best Foreign Language film category. But it did not make it to the final short list.

I’m going to watch this movie today, it’s weekend bro. How about you?