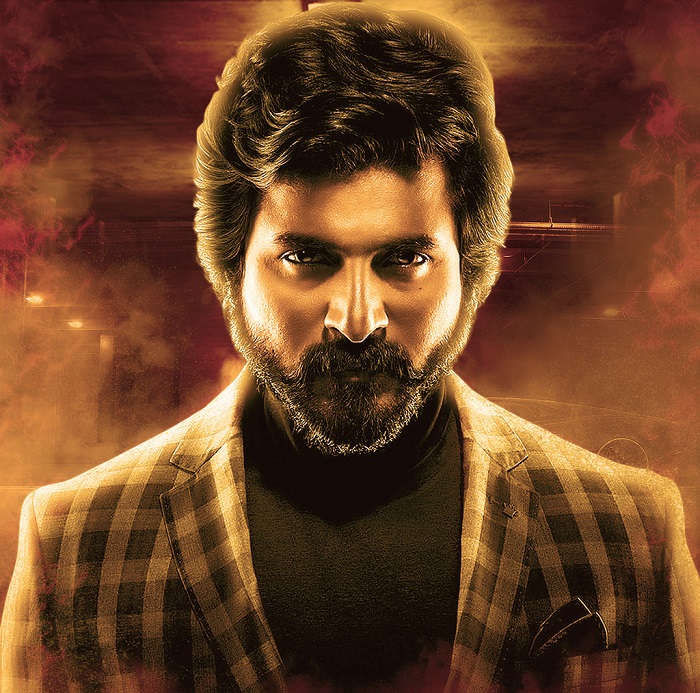 Sivakarthikeyan has acted in a mere handful of films as the hero. But his appeal to the masses and well timed comedic interjections have propelled him to be one of the most popular actors of today. Comedy is his wheelhouse. However, over the years, his movies all had another trait in common. Stalking.

The actor turns producer in the upcoming movie Kanaa. This will be the first film under the actor’s production house, Sivakarthikeyan Productions. Directed by Arunraja Kamaraj, this movie features Aishwarya Rajesh as an aspiring cricketeer who makes it to the big league. Could this be the actor’s way to redeem himself after being called out over and over again for promoting stalking in films? 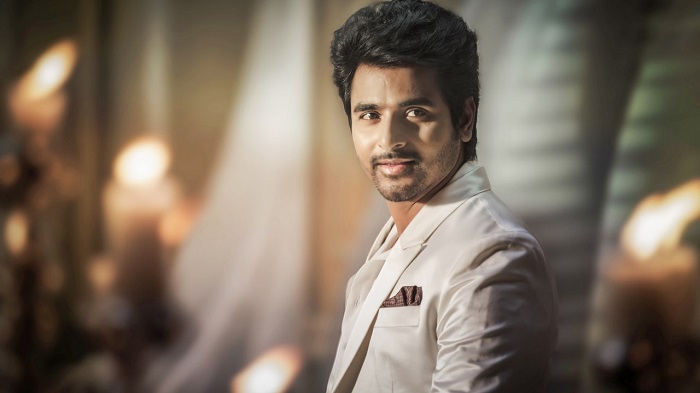 In most Sivakarthikeyan movies, it is customary for the actor’s character to chase after a girl even when she said said no to him multiple times. Of course, this isn’t unique to Sivakarthikeyan, and is in fact a horrid trend in most Tamil movies. The actor received plenty of criticism for playing a character that disguises himself to trick a girl into falling in love with him in Remo.

After Remo, the actor worked on Velaikaran which had heroine Nayanthara play a feminist. Sadly, that was a subplot the director chose not to explore further and the movie became another Sivakarthikeyan-is-the-hero ‘thiruvizha’.

Addressing the criticism he received about glorifying stalking, Sivakarthikeyan diverts our attention. “As I evolve in my career, I believe it’s my duty to convey some message through my films. I did that via my last film Velaikkaran,” shares the actor during a speech earlier this year. “I’m surprised people still talk about Remo, and I know I’ll be asked this question for another five years. But there won’t be any drinking scenes or teasing and chasing women in my future films. Most directors avoid such scenes when they’re writing for me.”

Sivakarthikeyan issued no apology for doing those films. Nor has he asked his fans or Tamil film fans to stop harassing women. Sivakarthikeyan has not taken responsibility for promoting stalking, he has only come out to state that he will not do movies like those again. Hundreds of women continue to be harassed on a daily basis in Tamil Nadu by those who worship actors like Sivakarthikeyan and assume it is okay to reenact harassment in real life.

For someone who is deified by the masses, who influences millions, Sivakarthikeyan hasn’t done much.  Knowing that your every move is watched and you can make a change with a simple tweet or speech, wouldn’t you want to effect change? And help create a better society?

The actor has now gone one step further and produced a movie about a female cricketer defying the odds to make it big. Of course he makes an extended cameo appearance to mansplain Aishwarya Rajesh’s character, under the guise of motivating her. It will remain a mystery as to why films featuring a solo female lead require these ‘heroes’ to make an appearance in their trailer. Kaatrin Mozhi is guilty of that too. 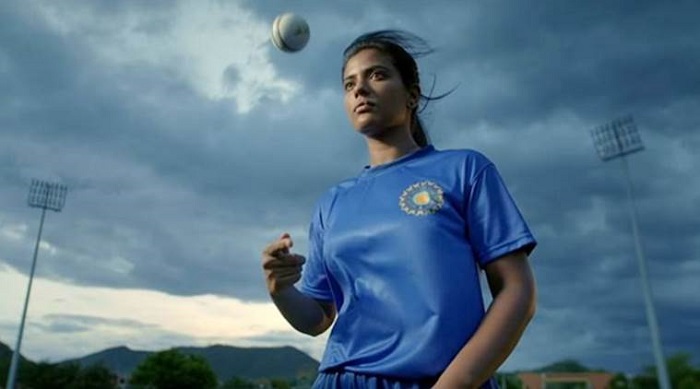 Kanaa itself looks to be a solid movie, with Sathyaraj playing the role of the supportive father, the trailer betrays a story similar to the second half of Ethir Neechal. Will Kanaa be the redemption Sivakarthikeyan has been looking for?

Kanaa is scheduled to release later this month. Until then, check out the trailer here.