Exciting Times Ahead For Kajal Agarwal 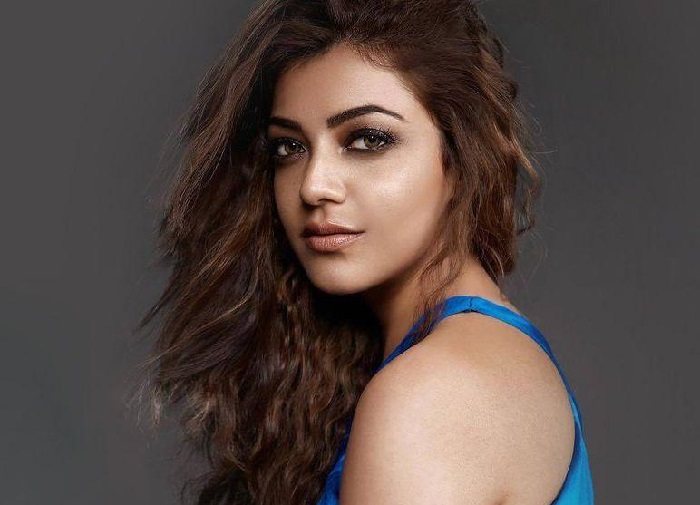 Kajal Aggarwal has been pretty quiet on the Tamil front this year. Fret not, her 2019 looks promising for us Tamil movie fans. 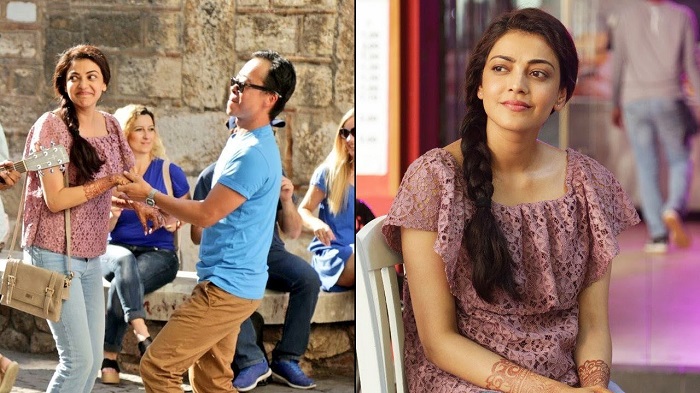 Remember Kangana Ranaut’s liberating Hindi movie, Queen? The comedy drama is being remade in Tamil with Kajal as the lead actor. Aptly titled Paris Paris, this movie is directed by Ramesh Aravind. Yep, that’s the very same Ramesh Aravind who acted as Prabhu’s brother in Duet.

Kajal is really excited about this project. “I loved the story ever since I saw the original!” The filmmakers plan to tweak the film to suit the South Indian sensitivities, though. “While the script will essentially remain the same, the treatment will be personalized. I will also add my own touch to the role,” shares Kajal.

Paris Paris was scheduled to release last month, but it has since been postponed to later this month. 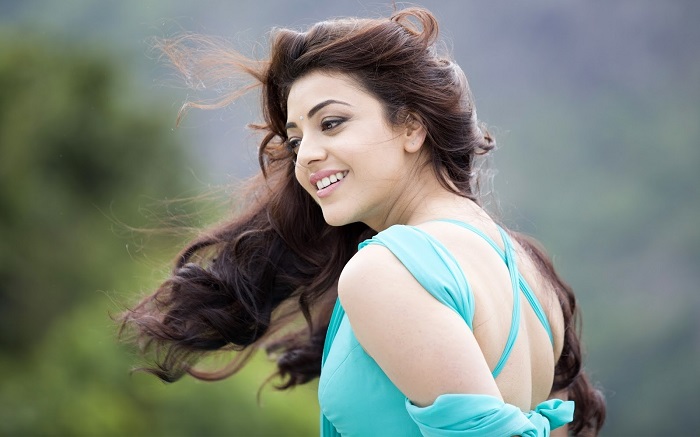 Kajal will be acting opposite Kamal Hassan for the upcoming blockbuster sequel, Indian 2. The only Tamil movie sequel made after a gap of 22 years, Indian 2 will begin shooting this month. Massive sets have been erected in Ramoji Film City for the Shankar directorial.

Not much else is known about Indian 2 at this point. Lyca Productions, the filmmakers of the movie will release the complete cast and crew on the 14th of December.

The actress also has a few other Telugu projects in the pipeline, but both her Tamil projects look the most exciting by far!