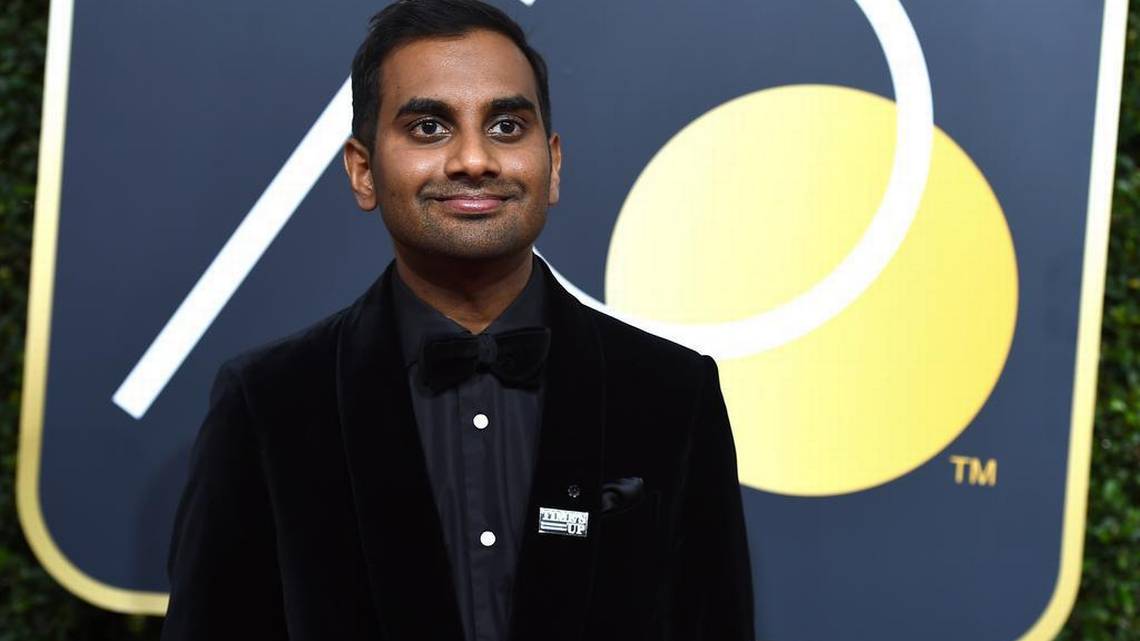 A historic first at the Golden Globes!

Actor and comedian Aziz Ansari just won the ‘Best Performance by an Actor in a Television Series – Musical or Comedy’ award at the 75th Golden Globe awards. Aziz won the award for his knee-slapping performance as Dev Shah in “Master of None”, which aired on Netflix.

“I genuinely didn’t think I would win because all the websites said I was gonna lose,” Ansari said. He thanked the cast and producers of the show, including Italy for all the amazing food they had during the second season of the show. “It would have really sucked to lose two of these in a row,” he joked.

“Master of None” follows the life of Dev Shah, an American-born Indian guy who dreams of being an actor. The show also tackles racial stereotypes and relationship problems.

Aziz Ansari won an Emmy with Lena Waithe last year for writing “Master of None”.

Watch him talk about this surreal experience here: