Wunderbar Studios have announced the return of Dhanush as the street smart Chennai ruffian in Maari 2, hitting cinemas worldwide on December 21, 2018. 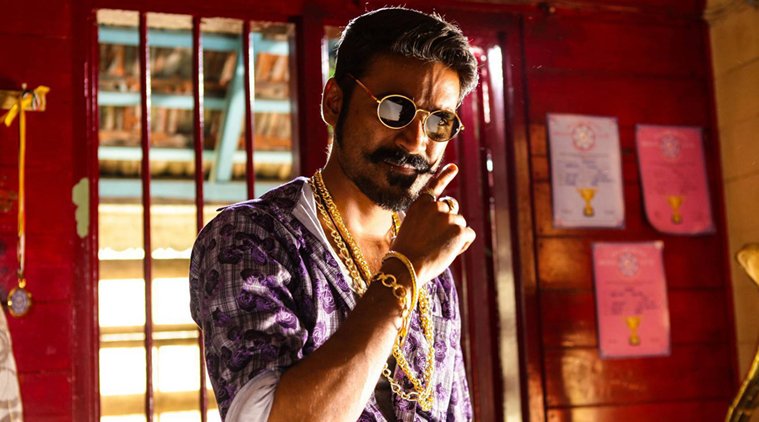 Earlier last year, an official announcement was made on the Maari 2 Twitter account on Yuvan Shankar Raja’s role as the film’s music director. The much awaited YSR-Dhanush combo returns on screen with kuthu-worthy songs after 10 years and has received much love for the recently released ‘Rowdy Baby’ with over 9.7million views on Youtube.

Privileged to be working with one of my all time favourite music directors! 🙂 Happy to officially announce that @thisisysr sir is on board for #Maari2 & music work has started!@dhanushkraja sir & #Yuvan sir combo back after 10 years! 🙂 pic.twitter.com/xfUHecFzrA

Dhanush will be going up against the film’s antagonist played by Tovino Thomas. The Malayalam actor and heartthrob was recently in Dhanush’s first Malayalam production Tharanga has since been roped for this film for the role of Beeja AKA Thanatos. 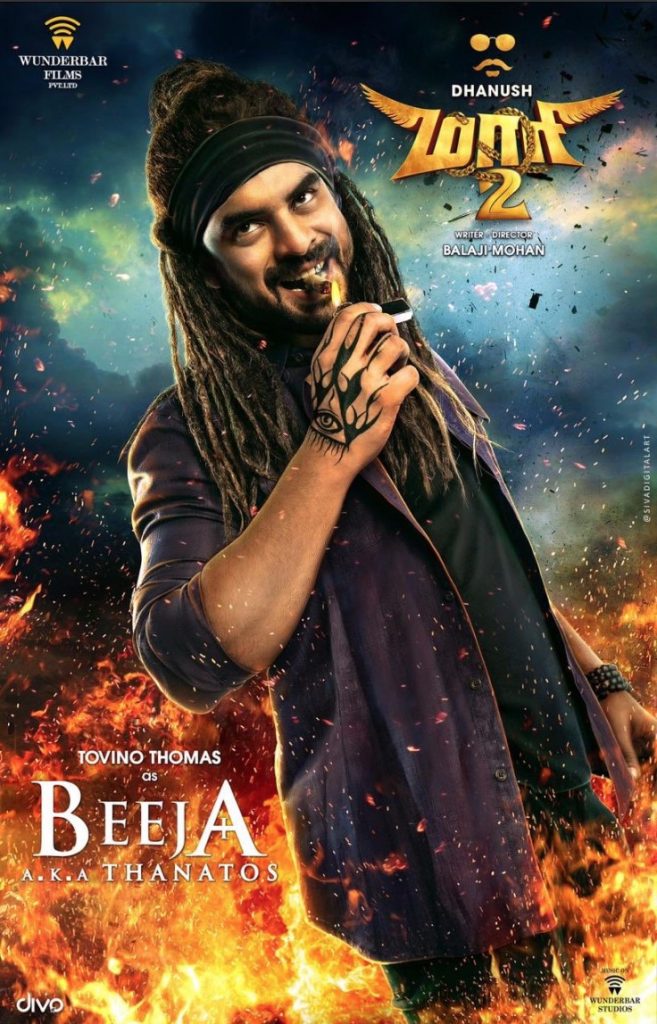 This only means one thing for us. Movie Marathon time!!!