Horror and some comedy surprisingly ease viewers who aren't fans of the spooky genre. 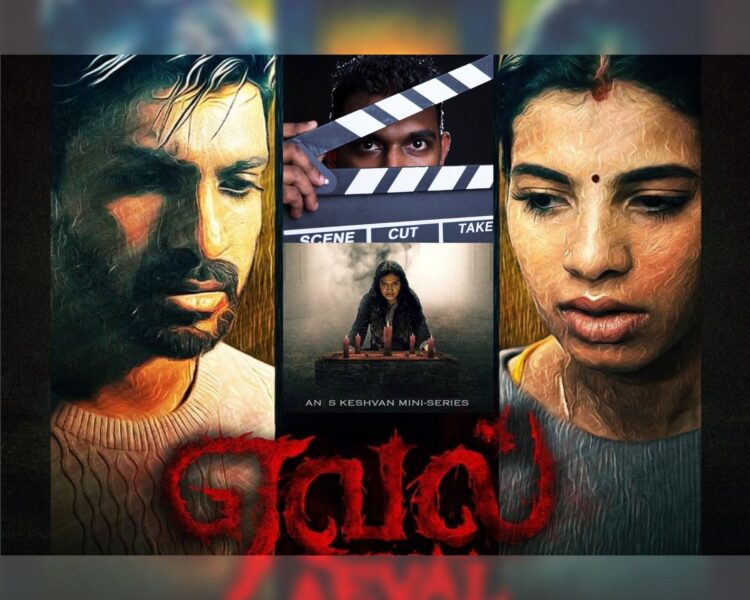 Guess it’s never too late to give a round of applause and review for the brand new mini-series which has recently captivated our hearts. As the nights become colder, many of us are hunkering down to binge on the latest, scariest flicks available right now.

It’s none other than Aeval; In this grooving spinoff, the 10-episodes of mini horror series get a touch darker. Penned and helmed by the renowned director  S. Keshvan, the brand new series will get you jumping off your seats in no time.

Few filmmakers and screenwriters have done so much to see more of our local artistes having the international spotlight shining on them. And at this moment, Keshvan is surely paving his way in the local entertainment industry by coming up with a brilliant screenplay along with talented casts.

What is Aeval all about?

Things start out simple enough; Nivagaran (Arun) & Hamsini (Parvathi) play a young couple whose marriage and life unravel when they begin their new life as husband and wife. Soon after Parvati moved into her in-law’s house, she starts to experience strange things in the house, which leads her to some tragic moments. But are the mysterious forces and supernatural curses all it’s cracked up to be?

The series stands out for?

On the surface, its technical execution is so precise and immaculate that it’s hard to notice the film’s greatest achievement hiding underneath: the screenplay. On the music front, Shameshan has brought in his magical touch in the series as well.

“It’s a supernatural thriller but … what was so attractive to me personally was that the initiative that has been shown in editing, color grading and the point of view shot to liven up the dialogue scenes.”

With each episode clocking in around sitcom length, Aeval was proof that horror could be delivered as a short, sharp shock rather than a slow-and-steady epic. There is a single moment that truly exemplifies the director’s genius, a sequence that transforms the series into perfection. 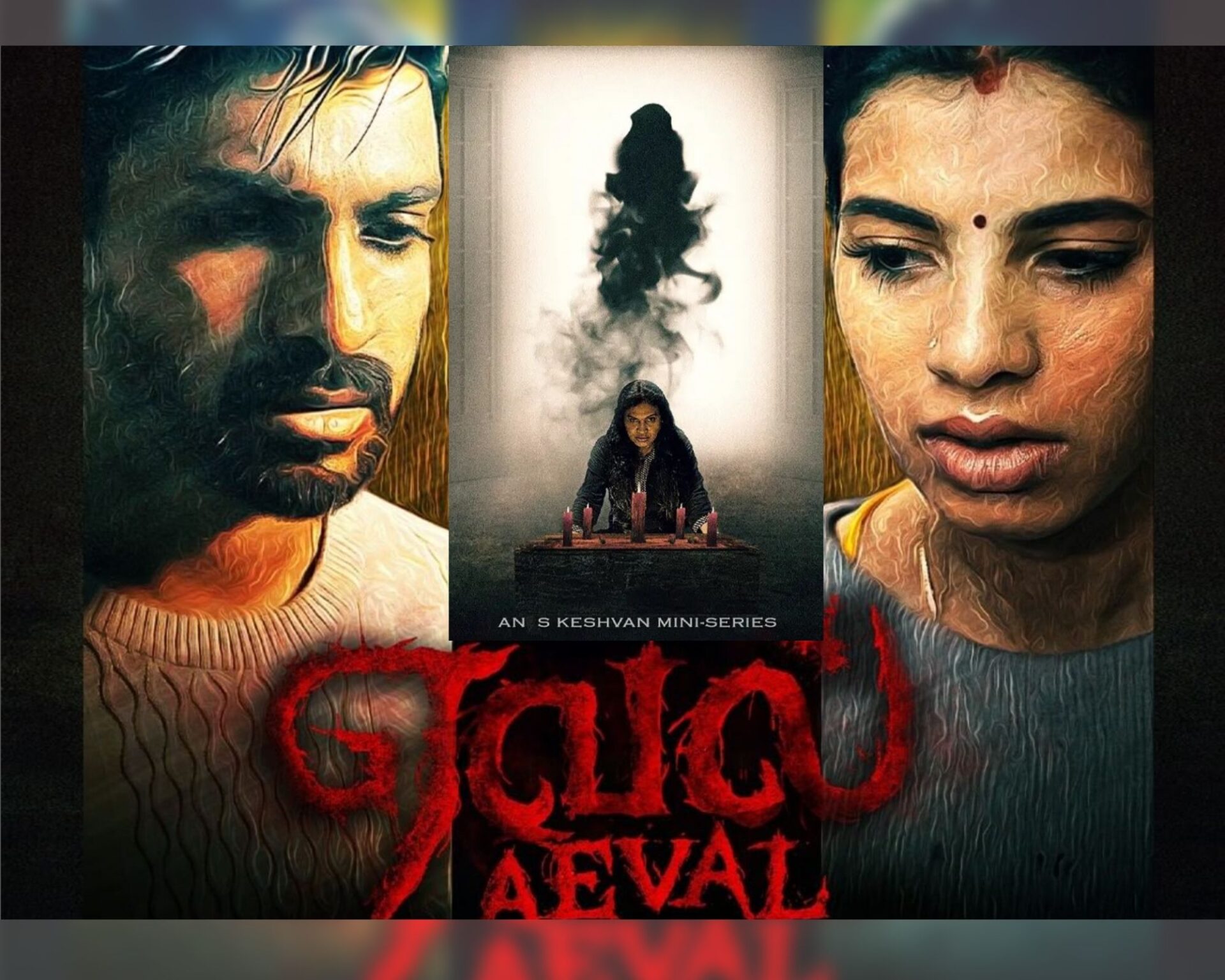 Nivagaran and Hamsini pull off cute and strong performances that can be both shattering and exquisitely gentle. A special shout out to our lead actress as she shines once again here, worthy of any crown. Trust me, if you weren’t paranoid about how much the supernatural has over your life, you will be after this one.

At this moment, the audiences were left to wonder whether there’ll be a Part 2 of Aeval in the near future as the series ends on a cliffhanger, guess we have to wait and see.

To those who missed out or haven’t got a chance to watch the series, fret not as the full episodes have been uploaded on TRIRISE FILMS YouTube Channel.

We must say that the crew members are the backbone of this entire series. Hence, let’s give a special shout out to the crews who gave their all to make this series successful!