If you're ever in Singapore, give the world's first Thosai Tacos a try! 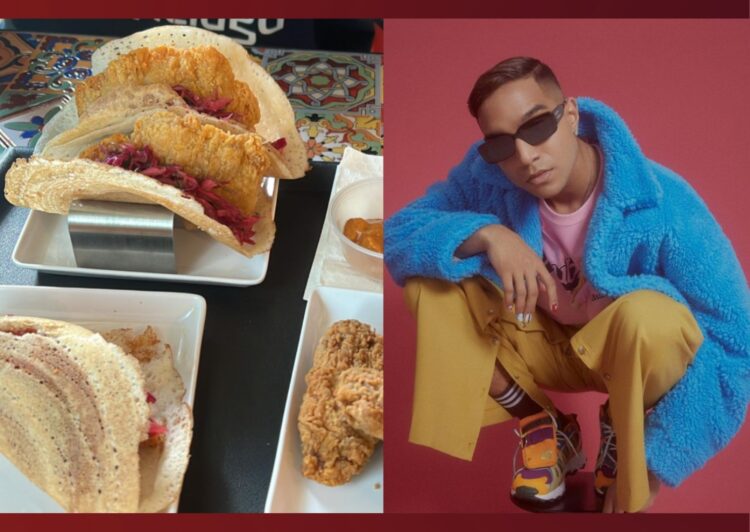 The Singaporean rapper and songwriter Yung Raja is one of the biggest names in the region, best known for his rap in English and Tamil has now infused both Indian and Mexican flavours together.

Yung Raja enjoyed his beloved mom’s thosai for breakfast when he was a kid.

With his cafe The Maha Co, he’s putting a fresh twist on the tradition, presenting as described by Yung himself as the world’s first ‘thosai taco.’

Wait thosai? Yes, the one we usually order at the Mamak or any Indian joint as thosai tisu but this time the thosai has been improvised as a taco.

The rapper said the idea for Maha Co was initiated 8 months ago with Ong Weiquan, 40, a close associate and creator of the cold-pressed juice business Gorilla Press.

“When Weiquan came over to my place, the first item we tried was peanut butter and Nutella with banana in a thosai, and I can honestly say that my mind was blown to bits.”

The 27-year-old lad opened the cafe towards the end of last year and said opening his own restaurant has always been a dream of his.

“We didn’t want to merely put up a F&B business to make some money or anything.”,” Raja said.

He extols, “The idea was to make something organic, genuine, and true to who we are as people and who I am as an artist,” says the artist.

You’ll hear hip-hop music as soon as you walk in. The walls are clad in Mexican and Bollywood posters, and the pièce de résistance is a counter made from a dismantled food truck.

The Indian-Mexican fusion bar, which is located in the centre of Fusionopolis, is intended to be a hangout spot for him and his close circle, as well as for office workers where they can get a craft beer or two after work.

Aside from the unique meal combos, Yung Raja points out that Maha Co’s thosai batter is handmade.

Rather than using pre-made batter, as other restaurants do, each thosai is produced from scratch using his mother’s own recipe, which she’s been using for decades.

“I was overjoyed to learn that my parents were as delighted as I was, if not more so, that they would be able to pass along the family recipe to me for my business.”

If you’re planning a vacation to Singapore, don’t miss out on the chance to have the world’s first thosai taco and who knows, you might even run into the well-known rapper himself. 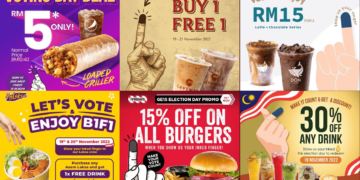