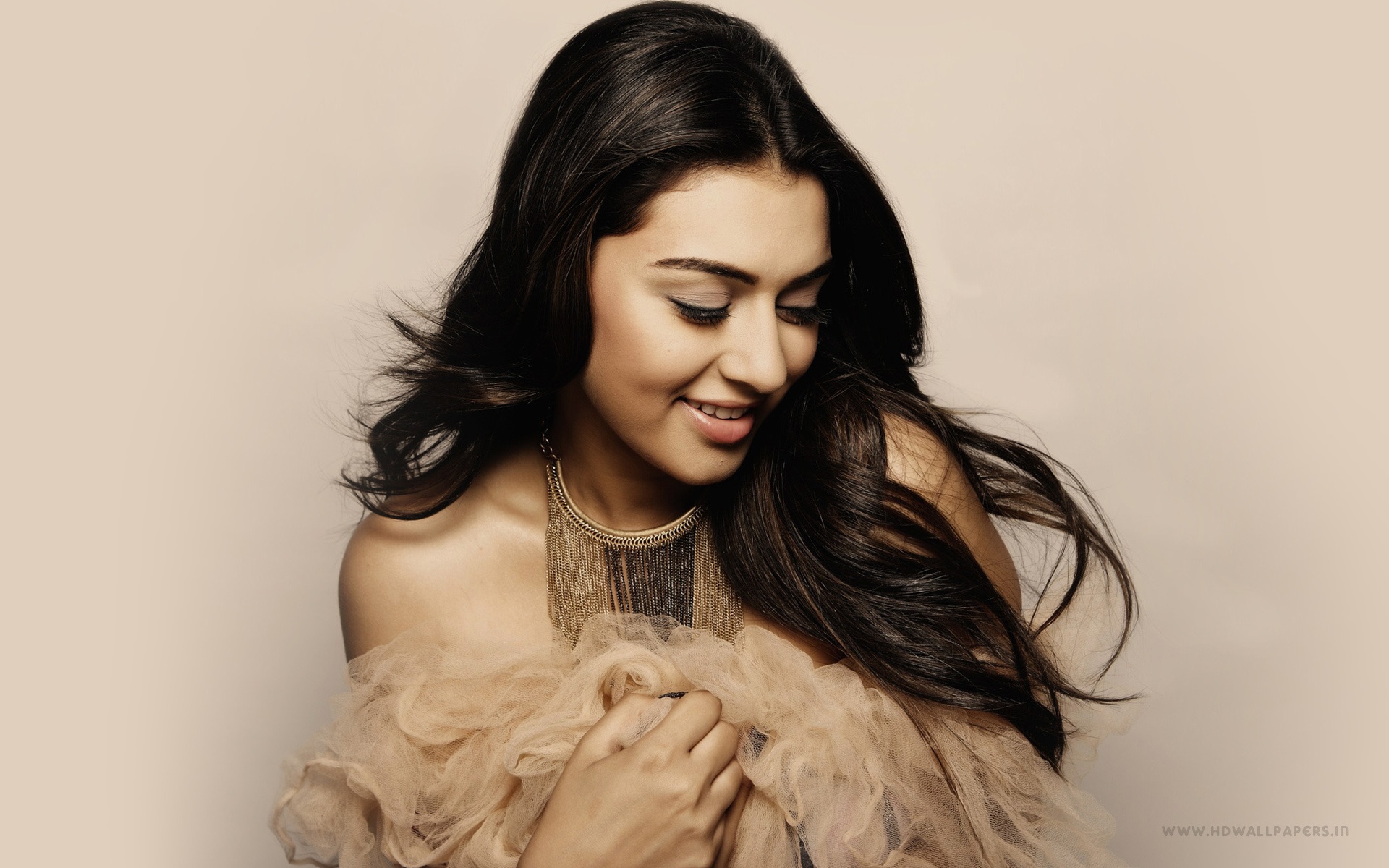 Hansika Motwani may be been a little quiet on the Tamil film front this year. Fret not, she is back with a big release next week, Thupakki Munai. Hansika will star opposite Vikram Prabu in this police thriller.

The actress had been focusing solely on Tamil films up to last year, when she decided to debut in the Malayalam film industry with the movie Villain. Hansika has only released two Tamil movies over the past two years, Bogan and Gulaebhagavali. Hansika has shared that it won’t merely be a hero-centric movie. “There are two shades for me and Vikram (Prabu) in Thuppakki Munai. It is going to be a stylish film. Thanu sir knows exactly what he is doing”

Hansika has recently wrapped up shooting for another Tamil movie, 100, where she will star opposite Atharvaa. The film is set to be released early next year.

Thupakki Munai will hit the screens come December 14th. Check out the teaser and let us know what you think!