Something magical happened on the 6th of January this year. The A R Rahman Mashup 2k18 was uploaded on Youtube, and the views have been accumulating faster than a Vijay movie trailer!

The two blokes behind this production, Stanley Xavier and Sathya Narayanan breeze through 26 of Rahman’s Tamil hit songs, beautifully melding the songs into a brilliant mashup. Mixed, mastered and arranged by Stanley Xavier, this rendition has received over 3.5 million hits and counting.

They then released a mashup of songs by Yuvan Shankar Raja, encompassing his movies from Poovellam Kettupaar to Pyaar Prema Kaadhal. This video broke their record and has more than 4 million hits.

Stanley talks to Varnam about his journey in the music scene, his inspirations and what lies ahead for this dynamic duo.

On the formation of Single By Two

In 2014, Coimbatorian and avid Rahman fan Stanley was recruited to work on a song for a feature film. He remembered his acquaintance in music class, a chap by the name of Sathya Narayanan, who happened to be a trained singer. “I called him and we recorded the track. It came out better than I had expected!” he gushes. Unfortunately, the production ran into issues and the project was dropped. The song, however has since been uploaded to SoundCloud.

Stanley didn’t let that failure affect him. Instead, he switched gears. “My plan was to release my independent music videos after that 2014’s movie project,” Sadly, his financial situation didn’t make that easy. 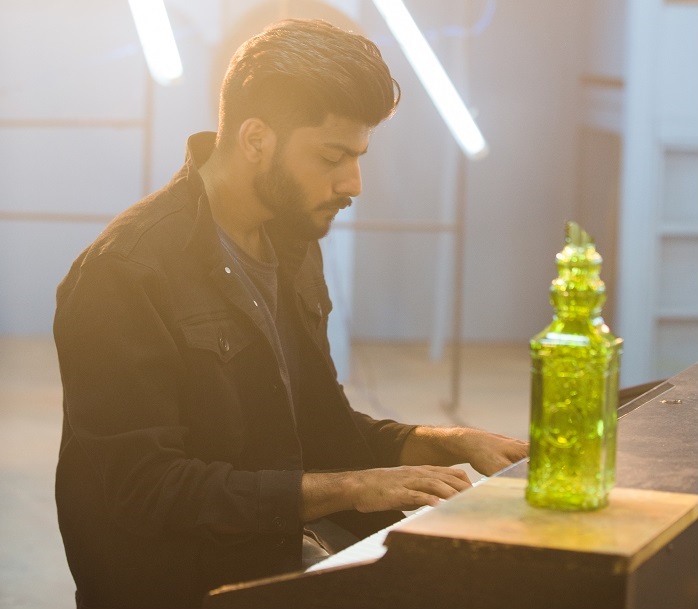 “Sathya and I were jamming one day, and at that time, Azhagiye from Kaatru Veliyidai had just come out,” Just like the rest of us, Stanley and Sathya fell in love with Rahman’s tune. They, however, decided to let their creative juices flow and try their hand at covering the tune. “We decided to do a cover of Azhagiye, and that idea morphed into a mashup containing 4 songs,” recalls Stanley. “That small mashup became a full length five minute mashup, because we just kept adding more songs to it!” And boy, did it pay off!

On what keeps their audience coming back 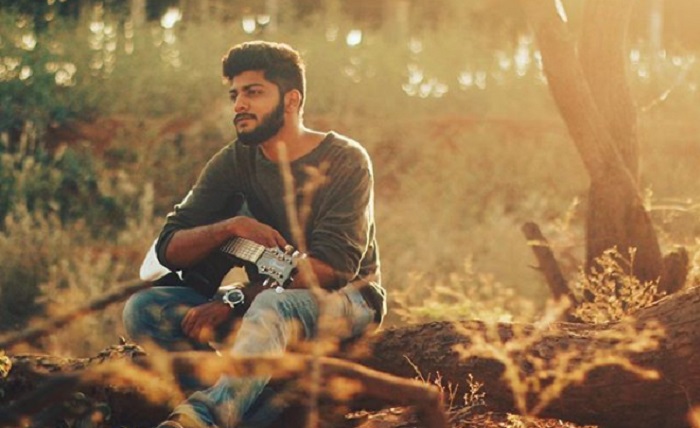 The uniqueness of their mashups is what garners the hits, according to Stanley. “They’re a little different from the usual mashups we hear. In fact, Sathya and I treated the ARR Mashup and the Yuvan mashup like actual songs. They both have an intro, they build up to a climax, and there is a break down,” Stanley believes that this is what sets him and Sathya apart. “The song selections play a key role too.”

Both mashups have earned international accolades because of the arrangement and the production of the Youtube video itself. “It really is the combination of the audio and video elements,” acknowledges Stanley.

On the time frame to come up with the mashups 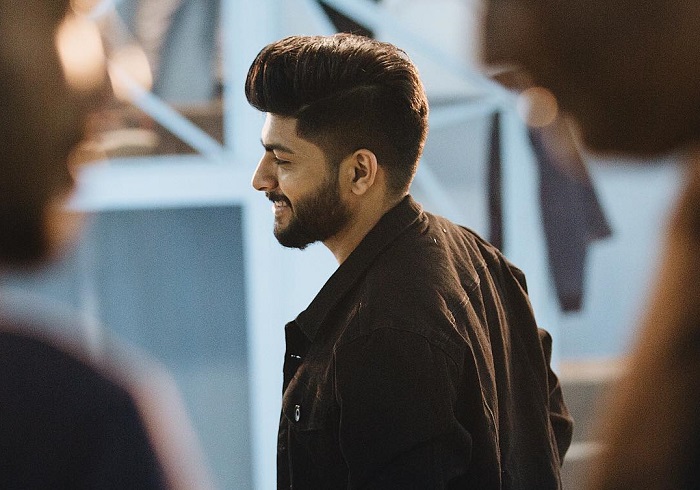 A production like theirs looks like it would take weeks to work on. “It took me about 3 days to finish the arrangements of ARR mashup,” he admits humbly. “And this was the easiest part! I just produced whatever came to my mind, added all those instruments and mixed mastered it in a day!” he admits.

The Yuvan mashup proved to be trickier. “For the Yuvan mashup i decided to do the arrangements like those original songs themselves,” Stanley candidly shares with us that that decision was no a walk in the park. ”By doing so, i faced lots of diﬃculties. For example, I had to ensure each song connected to the next when they all had different arrangements!” Stanley admits that this was challenging and hence it took him longer to complete. “All in all, it took me about 2 months to completely arrange, mix and master it.”

On who inspires him 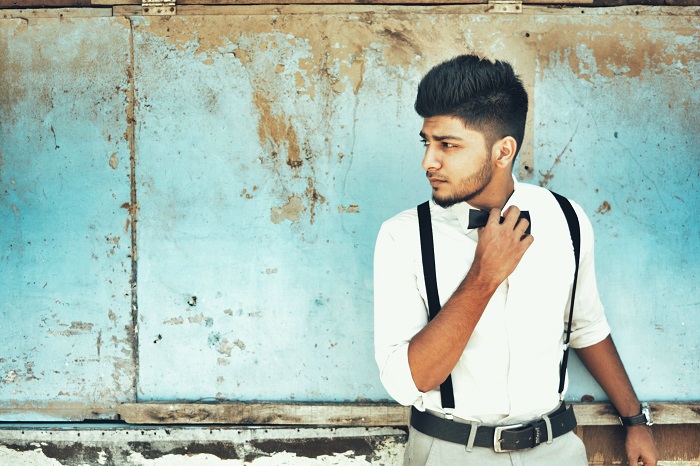 When he sings Nallai Allai in the ARR mashup, us Rahmaniacs get goosebumps. And yet. for a guy who is this talented, Stanley had a rather bashful start. “I would record my own melody, sing the song and never show it to anyone! I was just too shy,” he confesses. ”I’m not a trained singer!”

Stanley cites his musical inspirations to be from all over the world, too many to list in our interview. But insists that being a 90s kid his Indian musical inspirations are three composers, “ARR, Yuvan and Illayaraaja have played a significant role in my musical career,”

Could he be hinting at an Illayaraaja mashup next?

On whats next for Stanley & Sathya

While they thoroughly enjoyed doing covers, Stanley and Sathya have their sights set on greater heights. “Our goal right now is to release out original songs. We both have plenty of them,”

Stanley is also working on a few independent music video projects which he plans to release early next year. “I will release the details on my social media for sure,” he assures us.

“It is only the beginning for us, there is a lot more to come,” quips Stanley. If this is just the beginning, we cannot wait to see what else you have in store for us!