Look, who's back with a bang? 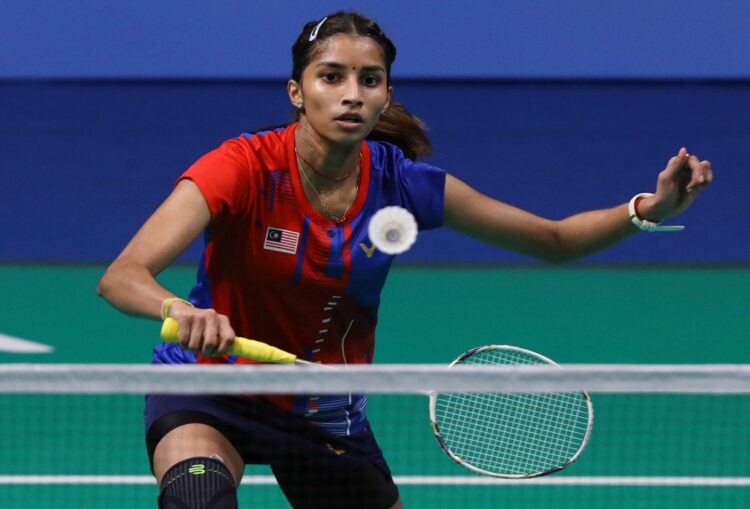 National women’s singles shuttler, S. Kisona is all set to lead the women’s team at the Asia Team Championships which kicks off today (15th-20th Feb) at Setia Convention Centre in Shah Alam.

The 24-year-old is determined to put up a strong performance in the tournament and is not going to allow anything to get in her way this time.

Previously, the Seremban-born world No 64 did not only test positive for Covid-19 twice but also suffered from dengue just weeks before traveling to Europe for the Sudirman Cup in Finland, last September.

In between all that, she became a victim of racial abuse following her poor performance during the Sudirman Cup competition. As a result, she was affected mentally and physically. Despite it all, our champ has returned with a big bang, undefeated!

Kisona proves that the world ain’t all sunshine and rainbows. She rises up and becomes the best version of herself to pursue her long lived dream.

Good luck and tons of best wishes to the entire team!