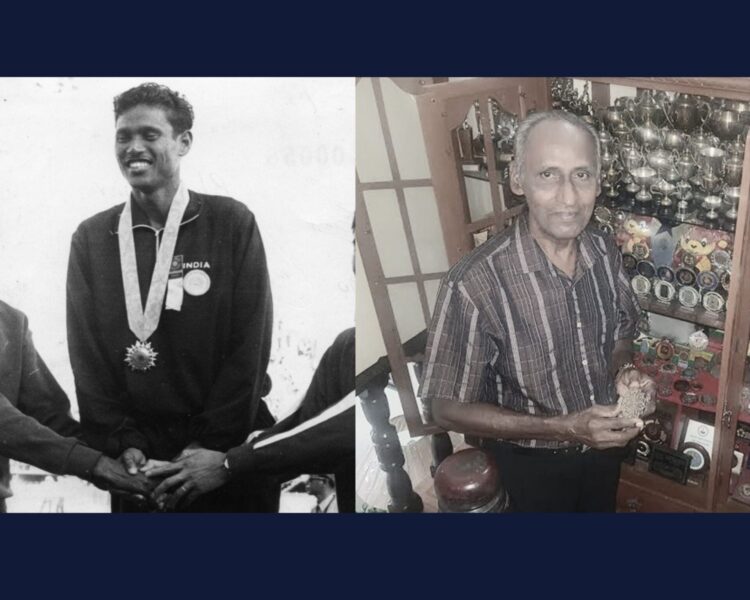 A great loss to the country!

Former Olympian and middle-distance runner, R Subramaniam or fondly known as Super Subra breathed his last yesterday. He was 83.

It was reported that Subramaniam passed on at Hospital Kajang after he was admitted due to chest pain. An hour later the doctor pronounced his death and informed his family members.

Hailing from Puchong, Subramaniam’s rise in athletics and career as a senior prison officer was phenomenal, given his humble background. In the early 60’s and 70’s, Subra thrust into the limelight by bagging continuous medals in the middle-distance events at local and international athletic championships.

The diminutive man who paved the way in the sports arena had competed in the 1962 Commonwealth Games in Perth, Australia, and the subsequent one held in Kingston, Jamaica. He had also qualified in the 1964 Tokyo Olympics and the 1968 Mexico City Olympics.

“My only reward and satisfaction from my athletics career are all these medals and trophies,” said Subra who had diligently kept all medals, trophies, newspaper cuttings and photos all neatly in albums in his trophy cabinet.

To date, Subramaniam’s most remarkable achievement was the 1967 SEAP Games. He had to run in the 5,000m barely 30 minutes after winning the 800m in a new record pace, reported FMT.

Legends never truly die, their memory and legacy lives on in us all. Rest in ultimate peace in the arms of our maker.

Team Varnam extends our heartfelt condolences to the family of the late great sportsman.