Former National Hockey Player, I. Vikneswaran Gears Up To Bring Back Glory Days 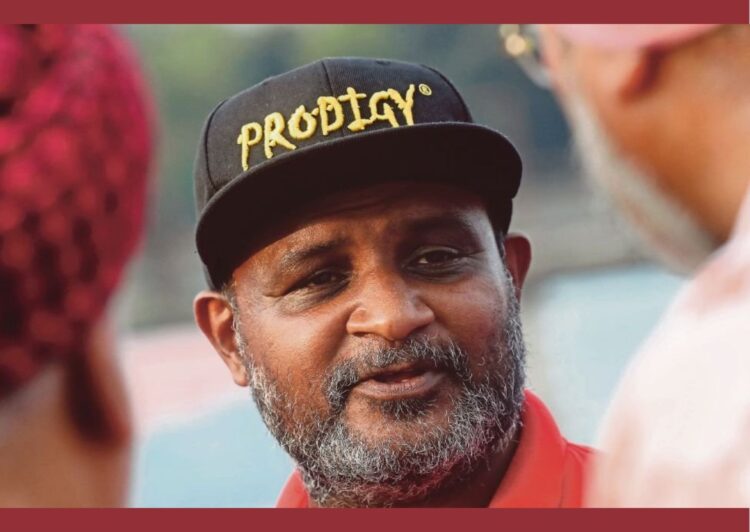 I. Vikneswaran, the former national player, takes on his new role as the new president of the Kuala Lumpur Hockey Association (KLHA) with the goal of restoring the nation’s hockey glories.

I have played for the country, and now it is my time to give back – I. Vikneswaran

According to The Vibes, Vikneswaran hopes to rebuild KLHA to its previous greatness.

“We’ve gone through a lot of turbulence, and we’re now in a financial bind,” he continued.

According to the source, under the previous administration, this organisation accumulated debts of RM150,000.

“But we’re hockey players, and we’re always working under pressure, especially when the odds are usually stacked against us. We will work on it till we are financially sustainable,” he stated firmly.

According to Vikneswaran, one of the goals for the association as the governing body in KL is to provide a platform for emerging talents in schools and clubs.

“We are school-based, but KL has numerous hockey groups that can be joined; some even want to form their own team and play in the Malaysian Hockey League (MHL),” he explained.

“It is critical to understand who our partners and stakeholders are and to ensure that we offer them a platform to interact with others via hockey,” Vikneswaran added.

In terms of KLHA’s immediate aims, he thinks it is important to hear what the community has to say.

The next stage is to arrange a town hall meeting and invite stakeholders to voice their views and opinions.

“We want to hear from them because their perspective is essential to the growth of hockey in KL.” We want to show them that sports can be managed professionally, and we have to do our share to make that happen,” he remarked.

As per the former national player, KLHA will collaborate closely with their “pillars of support,” which include the Malaysian Hockey Confederation (MHC), Kuala Lumpur City Hall (DBKL), Federal Territory Sports Council (MSWP), and the Ministries of Youth and Sports, Education, and Federal Territories.

“For this specific project, Subahan knows that I can lead a team, take care of the planning, and carry out the need. That’s why he asked me to assist him, he knows I can contribute and handle things properly.” Vikneswaran expressed.

He felt a sense of obligation to the country to take on the position of manager for the special initiative.

Vikneswaran was appointed to replace incumbent Datuk Seri Megat D. Shahriman Zaharudin, who was barred from participating in hockey-related activities for 18 months in November 2020 after breaching the Malaysian Hockey League (MHL) tournament code of conduct.