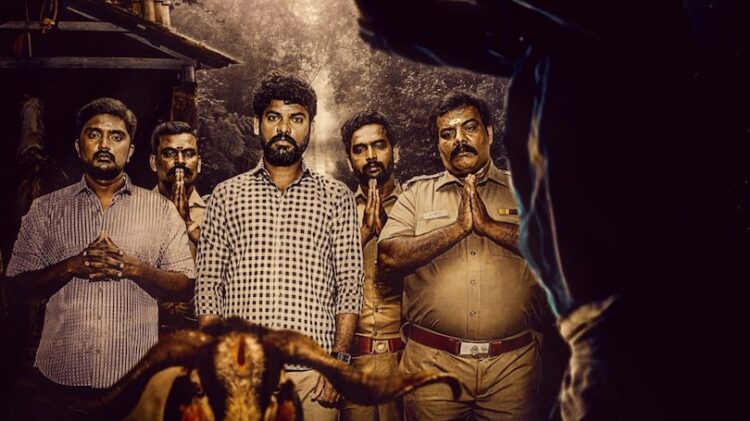 Well, we wouldn’t deny that crime thriller are always a treat to watch!

Vilangu; Penned and helmed by Prasanth Pandiyaraj, this 7-episode series can be classified as a fast-paced screenplay, which offers adequate scope for characters to perform.

A sub inspector (Vimal), been struggling to balance his work-life and wife’s pregnancy-related health issues as he has a tough time in dealing with a gruesome murder case. The case becomes complicated when more people are found dead in a mysterious way. Will he be able to apprehend the culprit and continue his career? 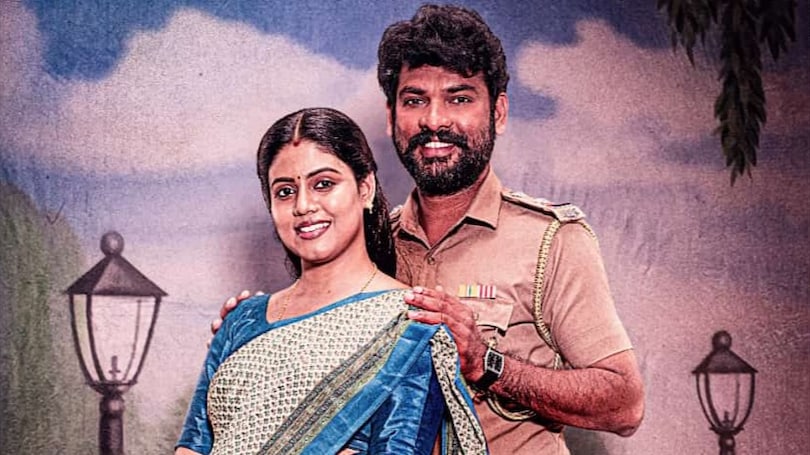 So, what are our real thoughts about Vilangu?

Well, the entire squad deserves special recognition for producing a web series in accordance with international quality standards. All of the episodes have been precisely crafted and produced in a proper manner.

The plot has several links, which features disparate incidents and victims who dropped by to the police station. It feels like the information is too thickly packed at certain points, making it impossible to see the light. But, the director eventually joins the dots and provides a fairly gratifying jigsaw puzzle. While the camera does not veer away from showcasing the violence of police force, and we also get to witness the pressure that the whole team went through to solve the crime case.

Vilangu’s merit is its script, which, despite its fast-paced nature, provides great scope for a well-drawn character to shine. The filmmaker literally devotes sufficient time at the beginning of the film to introduce the characters and their surroundings to the audience. 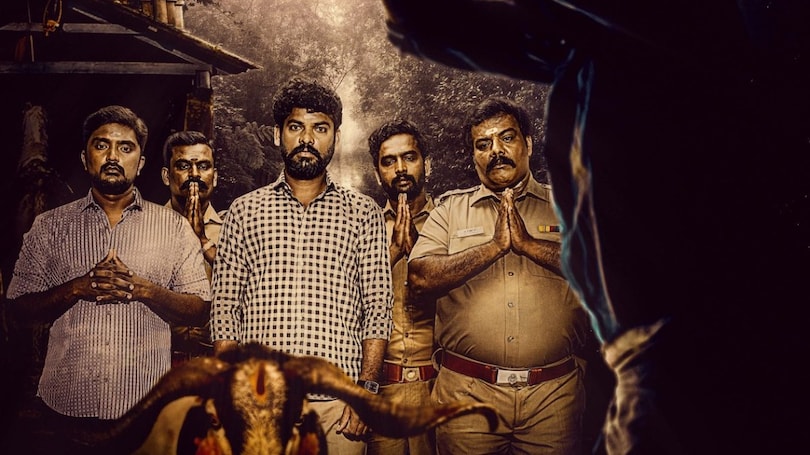 Having said all this, Vimal, Balasaravanan, RNR Manohar, and Munishkanth deliver strong performances that enhance the screenplay to the climax, allowing viewers to empathise with the characters’ struggles and feelings.

In a nutshell, the seven-episode miniseries is truly deserving of the title “riddle.” At one point, when you look back at these episodes, you begin to understand that some of this was by design. Like being given pieces to a complex puzzle, it’s not meant to make sense or stand on its own.

Definitely, worth a watch!

The slow-burn murder mystery requires time and patience to unveil the whole vision which it’s been hiding since the beginning, with scattered pieces scattered around. But as the names and events start getting a context, we get handcuffed to Vilangu and its plot.

Watch the sneak-peak of Vilangu below:

Vilangu is currently streaming on ZEE 5!