This woman icon has devoted her life to women's empowerment and charity work. 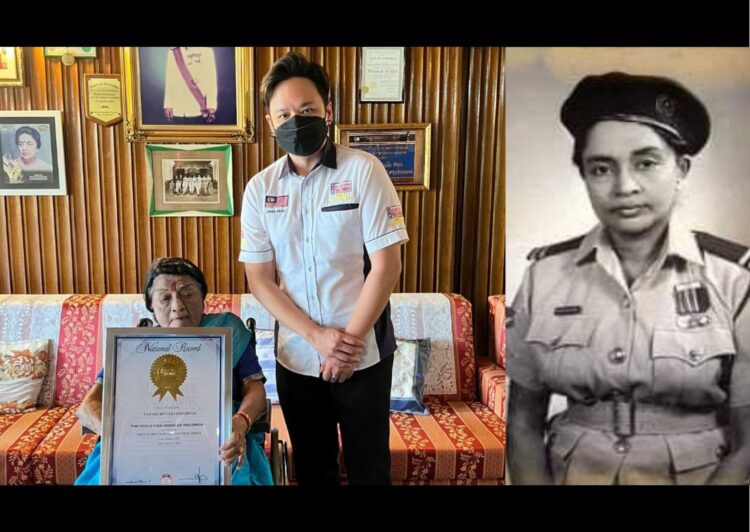 This lady continues to inspire others with her unwavering commitment throughout the years of community service.

The Malaysia Book of Records honoured Tan Sri (Dr.) Devaki Krishnan on her 99th birthday by presenting her with an award in recognition of becoming the first Malaysian woman to hold public office in the country’s history.

Her first major venture into politics began in 1952, when she ran as a candidate for the late Dato’ Onn Jaafar’s Independence of Malaya Party and won a seat in the Bangsar, Kuala Lumpur Municipal Council Elections, which she successfully retained in 1955, in a male-dominated ground.

After that huge accomplishment, she went on to become the first Malaysian Indian woman to run for the Sentul electorate in the Alliance Party’s General Election in 1959.

Tan Sri Devaki, who is the daughter of the last Acting Controller of Post and Telecoms of Malaya during the British Malayan Administration and alumni of Kuala Lumpur’s St. Mary’s School, played a very significant part in building Malaysia’s early communities.

The 99-year-old is also notable for actively promoting changes to the Guardianship of Infants Act in 1999, which allowed single moms to care for their children. She was a member of the Women’s World Club on the international stage, where she dedicated her time to disaster relief and fund-raising.

Tan Sri Devaki received numerous accolades for her self-sacrifice and dedication, including Queen Elizabeth’s Serving Sister of St. John Award and the Universal Peace Federation’s designation as an Ambassador of Peace.

In addition, for her contributions to women’s empowerment and welfare services, she was also conferred the Tokoh Wanita Award and the Tun Fatimah Award.

She also has the distinction of being the first Malaysian Indian woman to be awarded the Panglima Setia Mahkota, granting her the right to use the title Tan Sri.

He hopes that this serves as an example for all Malaysians to do the same for society, charity, and the country in a selfless and dedicated manner.

Thank you for being a huge source of inspiration for all women out there. Your dedication will be remembered and honoured forever. 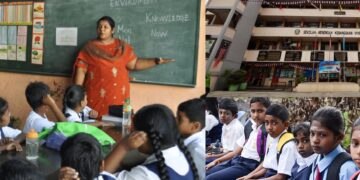 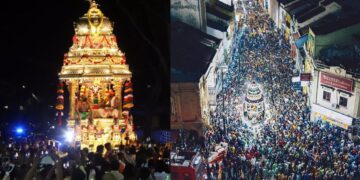