by Varnam Newsdesk
25
SHARES
Share on FacebookShare on TwitterSend 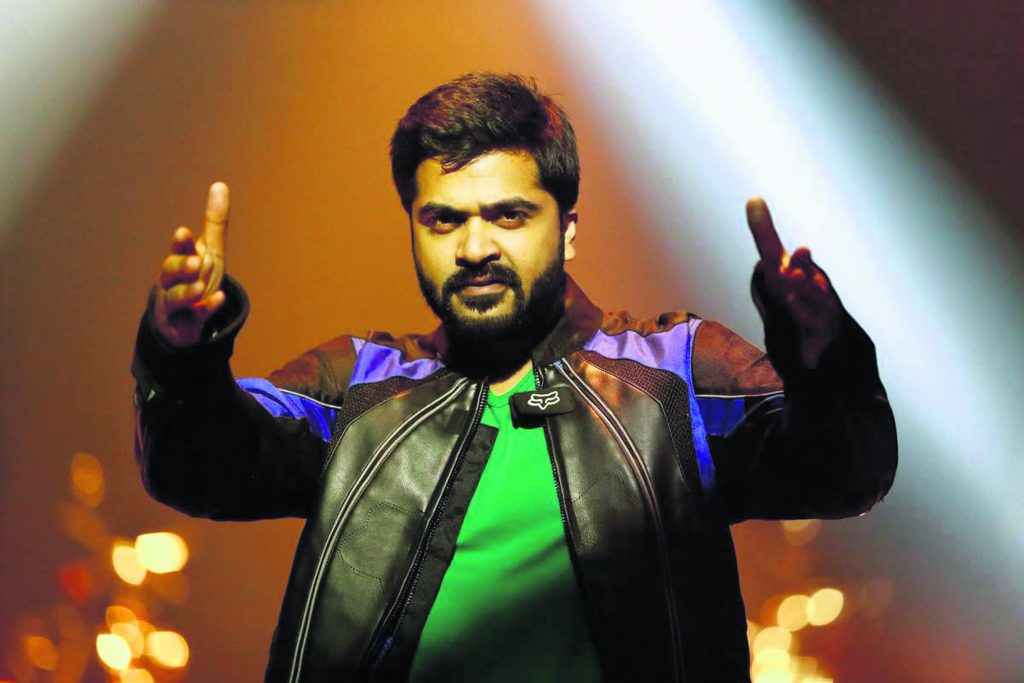 That, my friends, is the chorus to actor Silambarasan a.k.a. Simbu’s latest kuthu song, written by popular lyricist Madhan Karky and composed by Ramesh Thamilmani.

Periyar Kuthu is a tribute to ‘Periyar‘ EV Ramasamy who was an Indian social activist and politician. Periyar, who is known as the pioneer of Dravadian Nationalism and founding father of Dravidar Kazhagam, is still dearly remembered for fighting against exploitation of marginalised communities and caste systems.

Following his recent success in Mani Ratnam’s Chekka Chivantha Vaanam, Simbu has decided to lend his voice to this catchy tribute and even bust a move in the music video. With over 1 million views on Youtube, Periyar Kuthu is receiving many positive remarks from fans and Periyar supporters.