Ajith To Star In Tamil Remake Of Pink Ajith will be the lead actor in the Tamil remake of Hindi film Pink. The project will be produced by Boney Kapoor, who said that it was his late wife, Sridevi’s wish for Ajith to do a film with their production house. Ajith and Sridevi had worked together during the actor’s cameo in the Tamil version of English Vinglish.

This project will mark Boney Kapoor’s entry into the Tamil film fraternity. “While working with Ajith in English Vinglish, Sridevi had expressed her desire that Ajith does a Tamil film for our home production. Nothing exciting came up. One day last year, Ajith suggested remaking Pink in Tamil,” said Kapoor. “She immediately agreed, and she was confident that Ajith would bring all the elements required to make it a great Tamil film,” 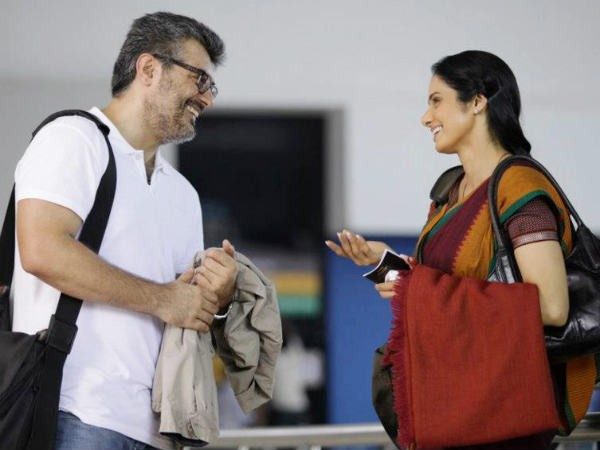 The untitled project will be directed by H Vinoth, while Yuvan Shankar Raja will be composing the music.

Pink starred Amitabh Bhachchan, Taapsee Pannu, Keerthi Kulhari and Andrea Tariang. It is a courtroom drama of three girls who report a sexual misconduct to the police, only to be shamed and called prostitutes. The film was critically acclaimed and is said to be one of the best Hindi films of 2014. Pink won numerous awards and was specially screened for the Rajasthan Police to train them to be sensitive and sensible about women’s rights and dignity. 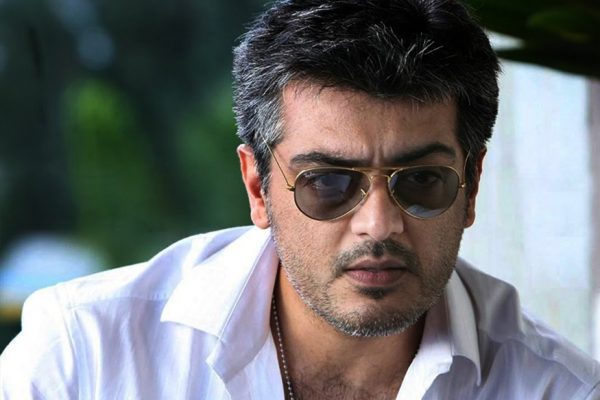 It will be interesting to see how the Tamil version of Pink pans out. The conservative South Indian audience is very well known for victim blaming and slut shaming. In addition to that, Ajith is used to taking on very hero centric roles, and this will be one movie where the focus will be on the story, and not on him. It could turn out well. Ajith assaying Amitabh Bachchan’s role might just make the orthodox audience empathize with victims of sexual abuse.

The Tamil remake of Pink will release in the second half of 2019.