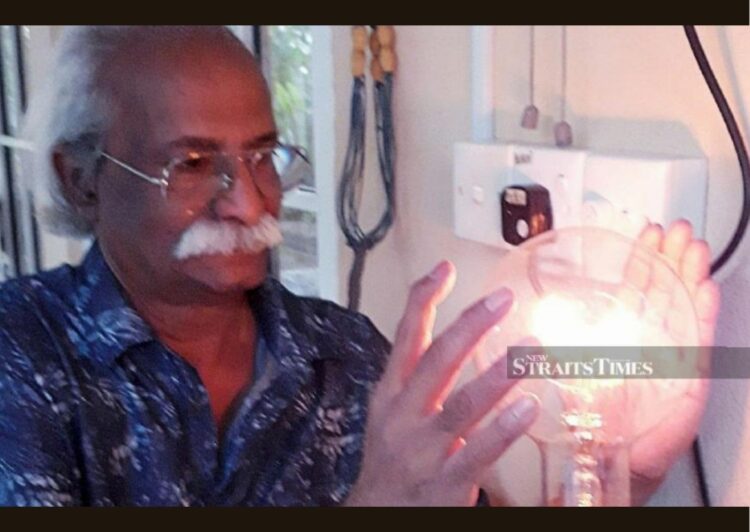 Flying or operating an aircraft takes another level of courage because it swings between life-and-death. Imagine delving into the aviation field for nearly 50 years, now that’s what we call real courage and commitment.

In that note, let’s meet Chief Tharuma Dorai Ratnasingam, a dedicated aviator who is still going strong in the aviation field.

This veteran aviation engineer just celebrated his 50th anniversary as an aviator on 6th March, in conjunction with his 68th birthday.

Chief Dorai, as he is affectionately known, is possibly the longest serving local private aviator engineer-cum-pilot, having entered the industry on 12th September, 1972, as an 18-year-old aircraft maintenance apprentice with Malaysia Air Charter (MAC).

“It was a struggle in the early years after Independence (1957), when the country was progressing and our aviation industry was still in its early stage.” he said.

Chief Dorai, was bestowed with the honorary ‘chieftainship’ from Nigeria in September 1992, where he had also been doing some aviation work for Aero Contractors of Nigeria for ten years.

This veteran founded the Executive Jet Aviation in Subang and the Sultan Azlan Shah airport in Ipoh, Perak in 1993 which has now been in operation for nearly 30 years.

He recalled how, at its pinnacle, his company employed over 50 technical, training, and administrative personnel.

Congratulations on your bravely service in the ever exciting, adrenaline pumping aviation industry.