A well-deserved success to entire team! 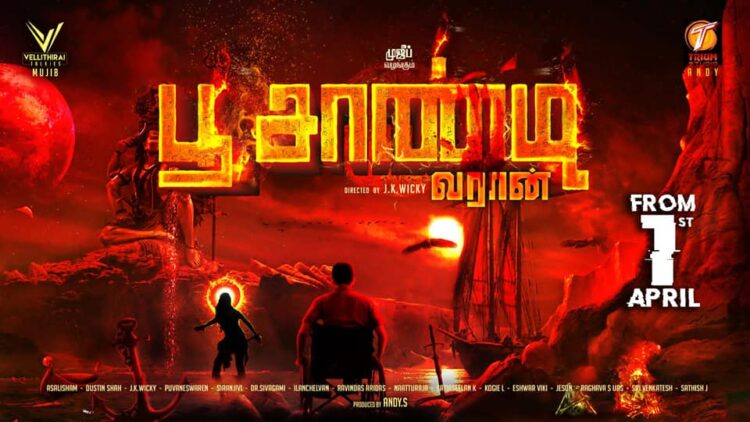 Poosandi Varan making it ways by breaking into the international market as it hits the big screens with over 40 theatres in all major cities across Tamilnadu on 1st April 2022 which is TODAY!

Helmed by our very own renowned local filmmaker, Wickneswaren Kaliaperumal or better known as JK Wicky, the suspense thriller flick had its theatrical release on January 27, 2022 and it’s now known as one of the highest-grossing movies of the COVID era in Malaysia. Despite the closure of theatres and million dollars in lost ticket sales nationwide for the past two years, Poosandi has surprised everyone to an extent — with prolonged success. Begun with a shoestring budget, JK managed to garner the attention of the audiences from all different races and make a staggering over RM 800,000 nationwide.

Touted to be a suspense-thriller genre, the flick depicts an Indian citizen, Murugan (RJ Ramana) who is a magazine journalist specialising in horror articles. He travels to Malaysia to collect unique and paranormal stories. What starts as an ordinary story search turns into a horrific life changing mystery when Murugan meets Shankar, who shares a spine-chilling paranormal experience that happened to him and his friends. 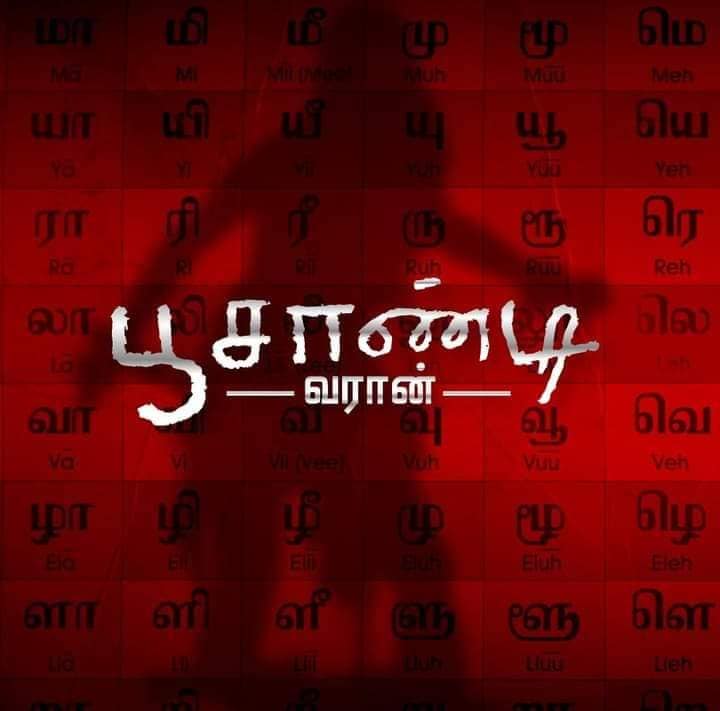 Featuring ‘Mirchi’ RJ Ramana, Tinesh Sarathi, Logan, Ganessan Manohgaran, Hamsni Perumal and the late Ravi Shanker, Poosandi Varan reminds audiences that some success comes from talent and hard work, and some of it just comes from being in the right place at the right time.

A well-deserved success to the entire team!