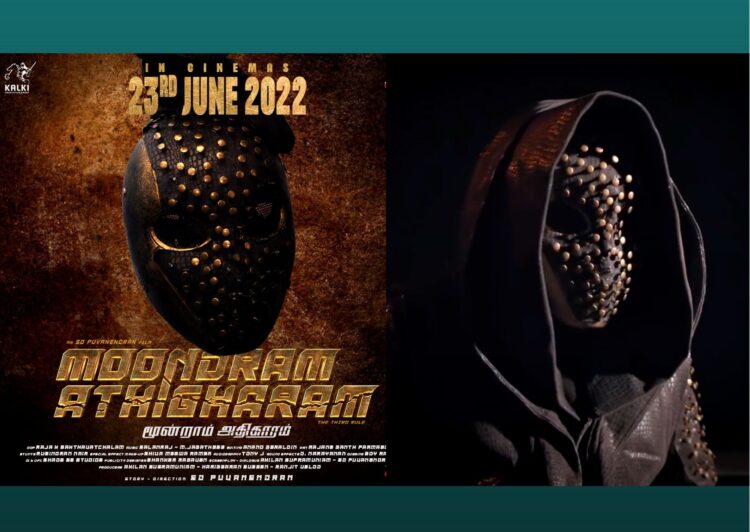 What’s interesting to note is that it will be a theatrical release in four countries: Malaysia, Singapore, India and Sri Lanka. With a very sharp cinematography, guess it’s going to be a true masterpiece from the director himself.

Produced by Kalki Production Group, along with three producers namely Akilan Supramuniam, Harigearan Subben and Ranjit Veloo, this bizarre thriller will leave you with a question mark on who’s the guy behind the creepy voice in the film.

Those who haven’t watched the official trailer of Moondram Athigharam, watch it now to know why the heebie jeebies feeling is surrounded around the writer.

Watch the official trailer below: