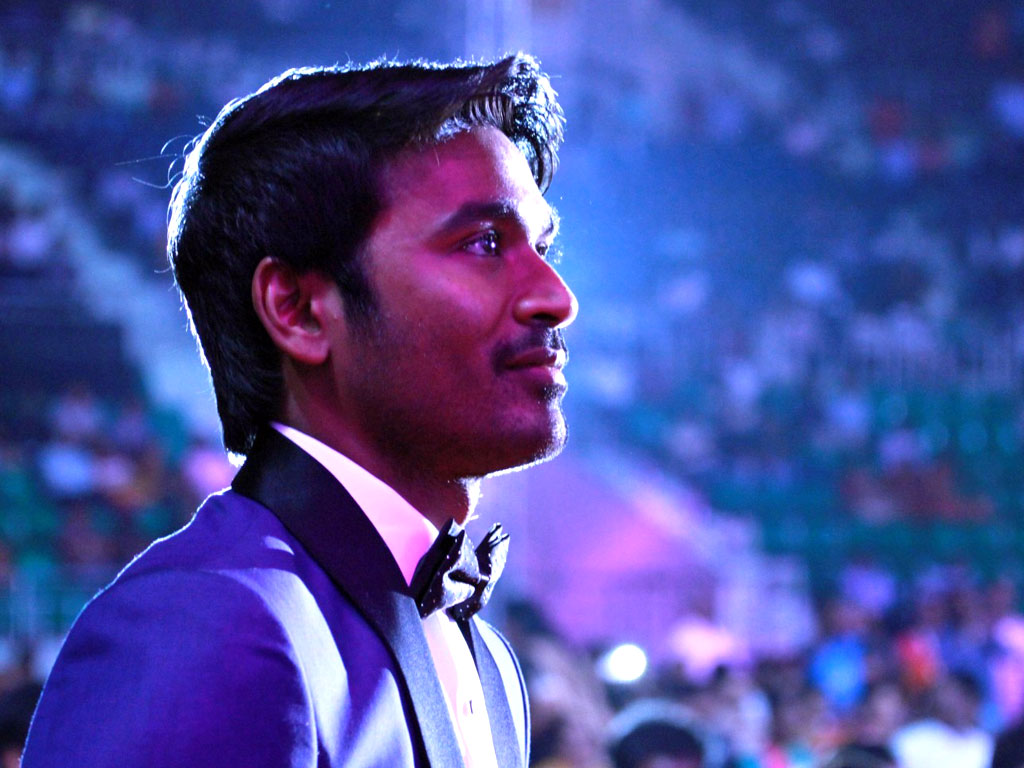 Dhanush and director Vetrimaaran’s next offering is not Vada Chennai 2. Relishing the success of Maari 2, Dhanush announced on social media yesterday that his next film with the director will be a movie entitled Asuran.

Asuran will be produced by Kalaipuli S Thanu of V Creations. The Dhanush-Vetrimaaran combo has been an incredibly successful one, with hits like Polladhavan, Aadukaalam and Vada Chennai. In fact, their next project together was expected to be a sequel to Vada Chennai, which was widely reported to be a trilogy.

Nevertheless, fans are happy that the two are teaming up for another project. The cast and crew for Asuran will be announced soon. Meanwhile, here is the first look at Asuran that Dhanush tweeted along with his announcement. 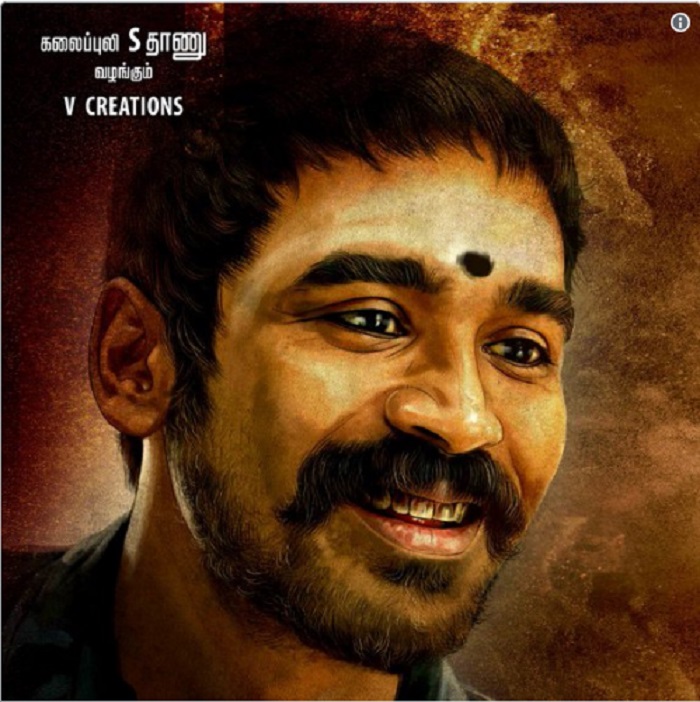