Samantha’s Next Tamil Movie To Be A Star Studded Affair 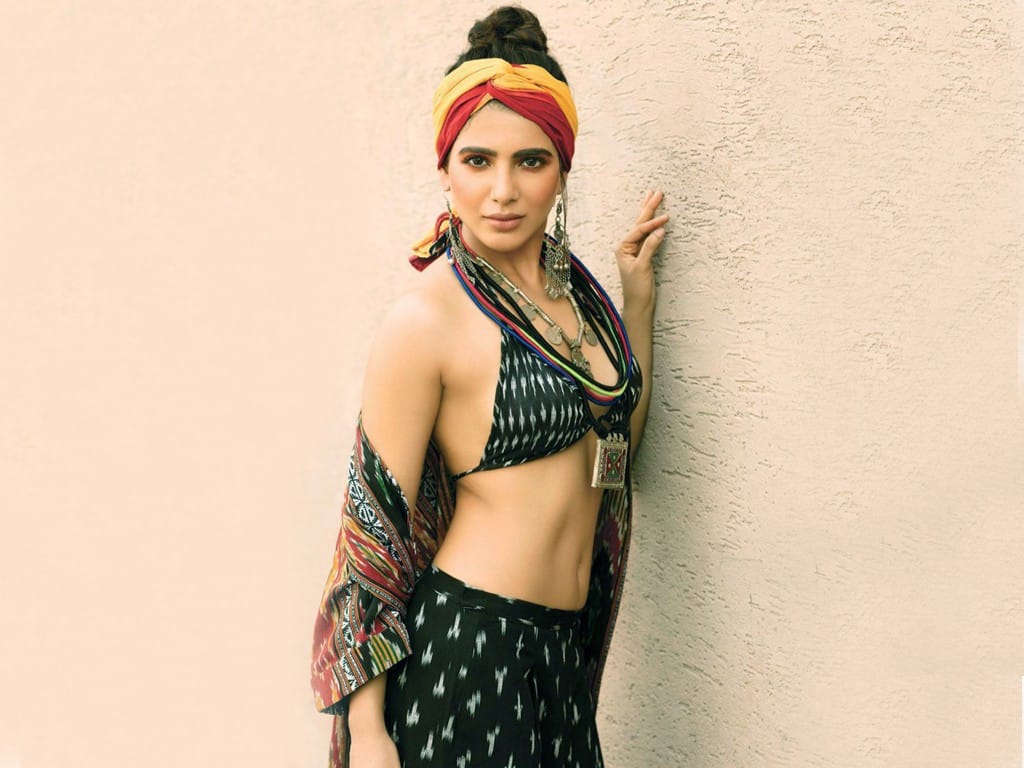 The actress who showed the middle finger to her Instagram followers for telling her how to behave as a married woman is back! Samantha Akkineni will be starring in an upcoming blockbuster, Super Deluxe. 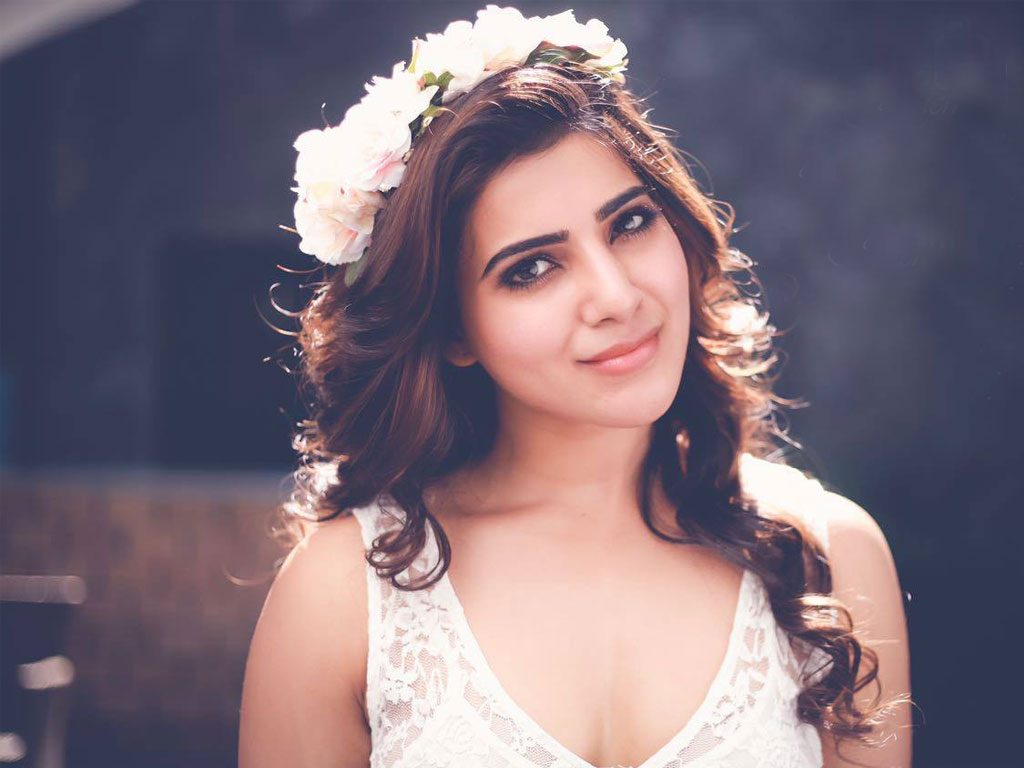 Remember those pictures of Vijay Sethupathi dressed as a woman? Well, sources confirm that the actor will be crossdressing for the entire film. He will be playing the role of a transgender woman, Shilpa.

A teaser was released almost a year ago, showing Samantha as her character Vaembu, hesitating to chop a man’s head off, before finally swinging the cleaver. 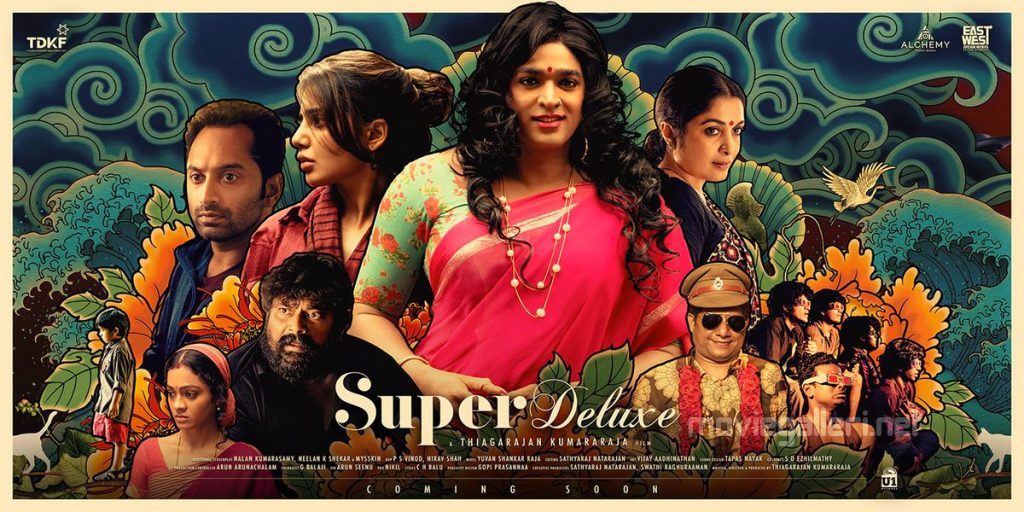 Thiagarajan Kumararaja worked with Yuvan on his previous movie, Aaranya Kaandam. The film was a success, and critics loved it thanks to the good performances, effective dialogues, slick editing and amazing camera-work that helped the movie stand out from the crowd.

It is fantastic to see Tamil movies embracing the LGBTQI community. Although it would be wonderful if an actual transgender woman herself played the part, Vijay Sethupathi might just be what is needed to enlighten the Tamil audience on why the transgender community needs to be treated with respect, just like any other human being.

The film is set to release in January. Hopes are high for Super Deluxe simply because of the team working on the project, but will it deliver?