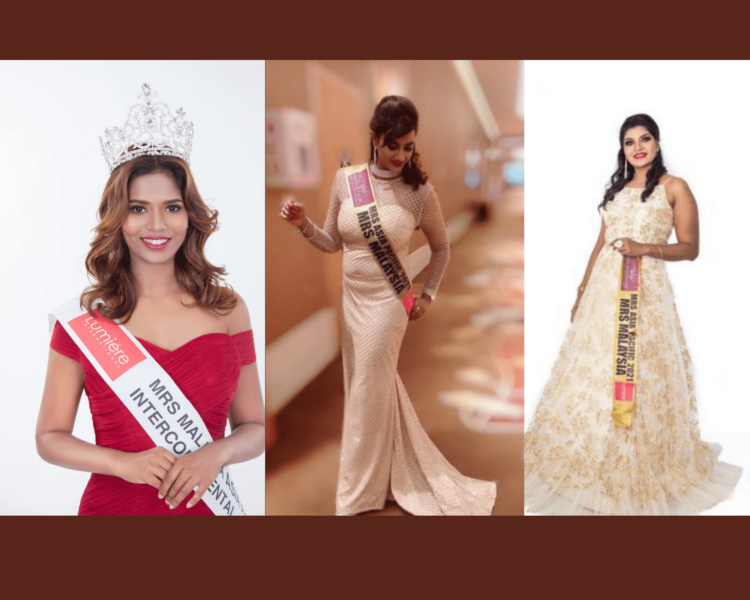 It’s always a proud moment for us knowing that Malaysian women are capable of everything and anything they set their minds and hearts on.

Sangeetha Veloo, Dr Priscilla Prasena and Nalini Kuppusamy were among the Malaysian women who represented Malaysia at the prestigious competition.

Sangeetha Veloo who was previously crowned as Mrs Millenium 2021, Mrs World Peace 2021 (Malaysia) and Mrs Malaysia Intercontinental 2020 has one again made us proud by being crowned as the second runner up for the Mrs Asia Pacific 2021.

Hailing from Ipoh, the mother of two is a woman who we as career women should look up to as she juggles well between being a mom and also the founder of Malaysian Indian Supermodel whilst working as a certified image consultant. Having said that, the international grand finals took place at the Grand Ballroom in Marina Bay Sands on 21st May 2022.

In addition, Dr Priscilla Prasena; a name that requires no introduction after gaining recognition for having her name inscribed in the Malaysia Book of Records for obtaining the “most number of professional certification by an individual”.

The beauty with brains had previously taken part in a few pageant competitions and to date she proves that education and lifestyle can be certainly balanced accordingly if there’s proper time management. Being a mom and at the same time a social activist, she’s definitely setting an example to all empowering women out there. 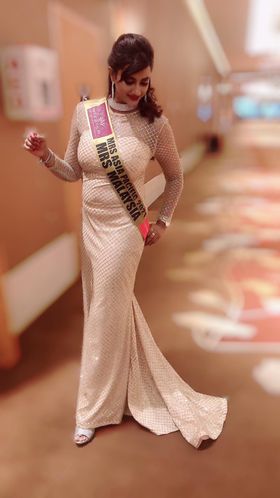 Nalini Kuppusamy was also seen as one of the delegate who represented Malaysia at the pageant as well.

According to Rentak Sejuta, a total number of 26 delegates from 7 countries – Singapore, Malaysia, The Philippines, India, Japan, S.Korea & Russia. – will be competing in the final this year which was postponed from last year due to the pandemic travel restrictions. The talent round of the competition was held virtually on 15th May 2022, with all finalists expected to check-in physically in Singapore.

Having said that, Mrs Asia Pacific is a platform that was specifically created by Lumiere International for married women in the Asia Pacific Region, to shine and empower other women in their respective countries. The pageant is wholly owned by its founding chairman, Justina Quek, who is no stranger to the beauty and pageant industry in the region. 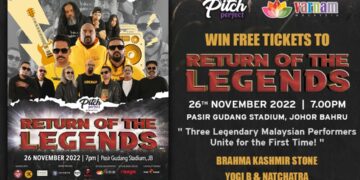 GIVEAWAY: Win Free Tickets To Witness YOGI B & NATCHATRA, BRAHMA KASHMIR STONE, and LOCK UP WITH MISTA G at the Return of the Legends in JB on 26 November 2022 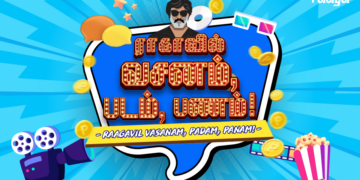 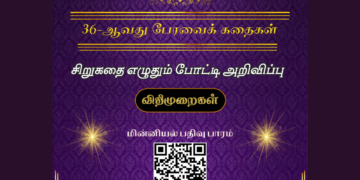 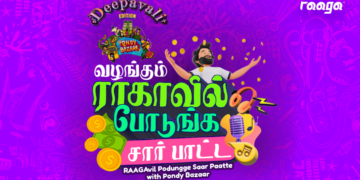