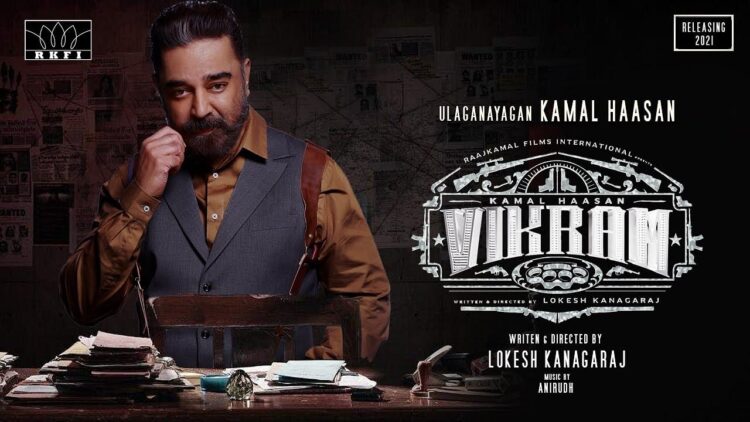 Finally the ‘Vikram’ movie anticipation is over and fans can’t seem to get enough of our Ulaganayagan as he’s making his long awaited debut TODAY in cinemas worldwide!

The highly-anticipated film, Vikram marks the comeback of movie legend Kamal Haasan on the big screen after a gap of four years. Helmed and penned by director Lokesh Kanagaraj, who basked in the phenomenal success of the movie, Kaithi has made his long desired wish to work with Ulaganayagan become a reality.

So, what is Vikram all about?

Touted to be an action thriller flick, get ready to feel the thrills amidst the adrenaline rush and suspense. In a nutshell, this flick is definitely going to be a blockbuster hit! Featuring four powerhouse actors – Kamal Haasan, Vijay Sethupathi, Fahadh Faasil, and also Surya, audiences are expecting this mega hit film to be a content-driven movie.

DMY Creation Sdn Bhd, the Malaysian distributor for the movie Vikram, took to its respective social media to announce the movie release across the nation, with the exception of Kelantan. 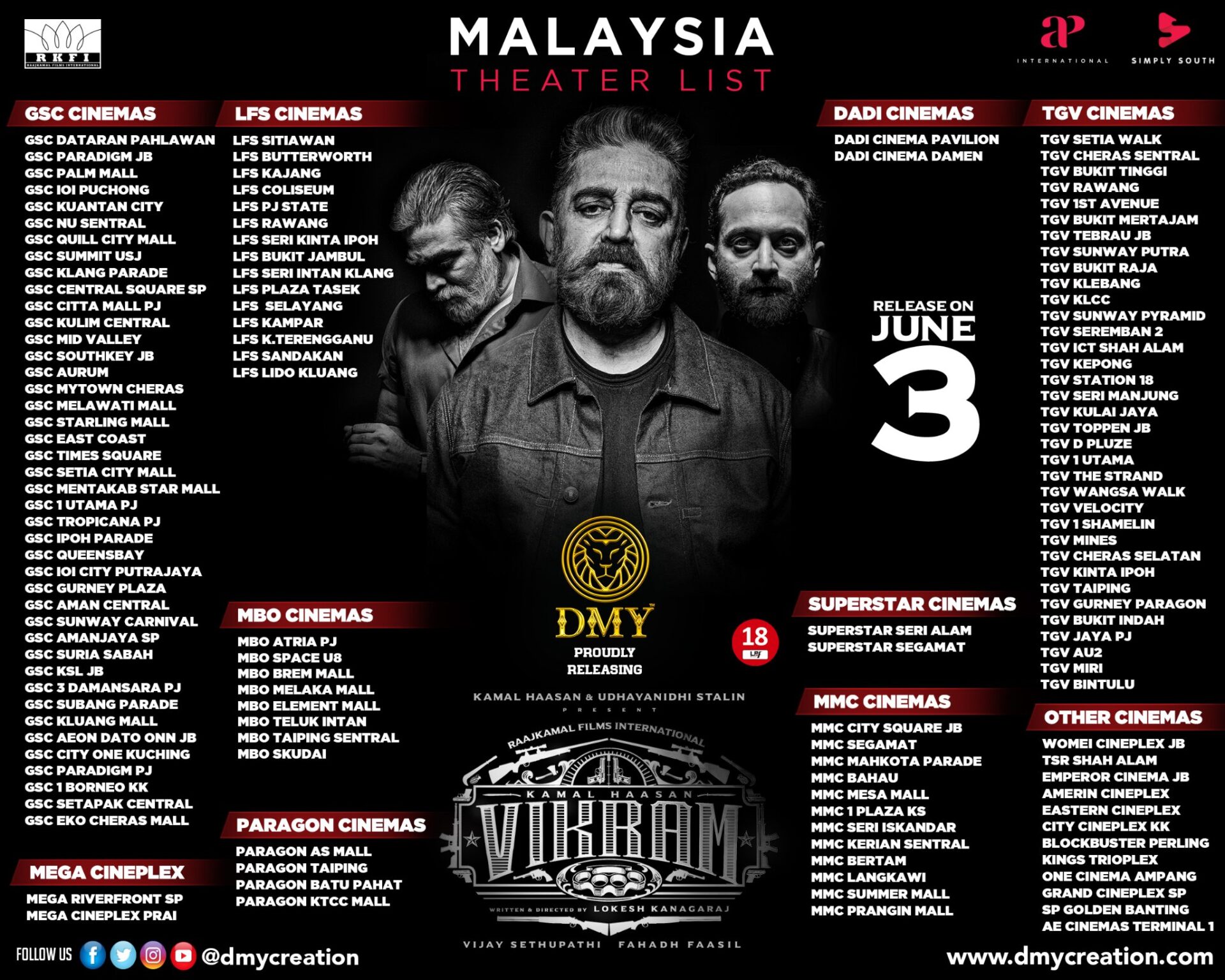 With that announcement by DMY Creation, the company took the opportunity to delve further into a recent issue which took place during the Meet & Greet Press Conference with Ulaganayagan at Nu-Sentral on 29th May 2022.

Spearheaded by DMY Creation Sdn Bhd, an unexpected epilogue arose across social media platforms, with audiences criticising the management for not organising the highly-anticipated event efficiently.

Addressing the barrage of criticisms over the event last Saturday, its founder, Dato Mohamed Yusoff, has owned up and issued a public apology on behalf of DMY Creation via their official social media pages.

There’s a saying that when you make a mistake, there are only THREE things you should ever do about it; admit it, learn from it and never repeat it again.

With that, Dato Yusoff has done well of taking full accountability in providing the necessary explanation without having any second thoughts. Here’s wishing DMY Creation the best for their upcoming events.

You ain’t gonna miss Vikram’s debut, do ya? Here’s the full LIST of Vikram showtimes in Malaysia.