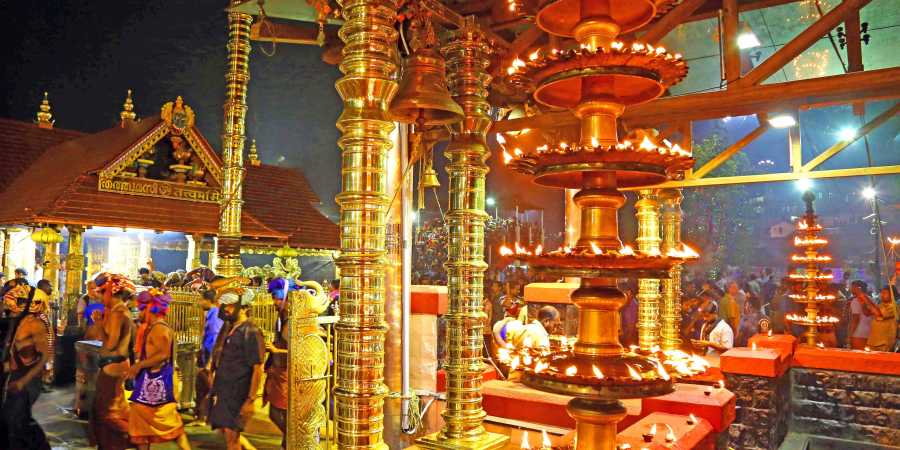 After the historic September 28 Supreme Court verdict, 3 Malaysian women have been formally declared as the first women under 50 who have had Ayyappa Darshan at Sabarimala.

A video released by Kerala Police Special Branch on 1 Jan shows women returning after a Darshan and walking around freely. The temple was closed following this incident for cleaning ritual as the women were said to be be impure to enter temple grounds.

For centuries, women and girls between the age of 10 and 50 have not been permitted within Sabarimala, as Lord Ayyappa is celibate. On September 28, 2018, the Supreme Court overturned the centuries-old ban on menstruating women entering the temple.

Although menstruating women are now legally allowed into Sabarimala, a statewide outrage has been triggered by the very action. Over 5,000 arrests have been made in a span of 2 days amidst violence, bombing and a shutdown call. The protests even forced Prime Minister Modi to cancel his visit to Kerala to address a rally.