Indian traditional food is filled with goodness for one's soul 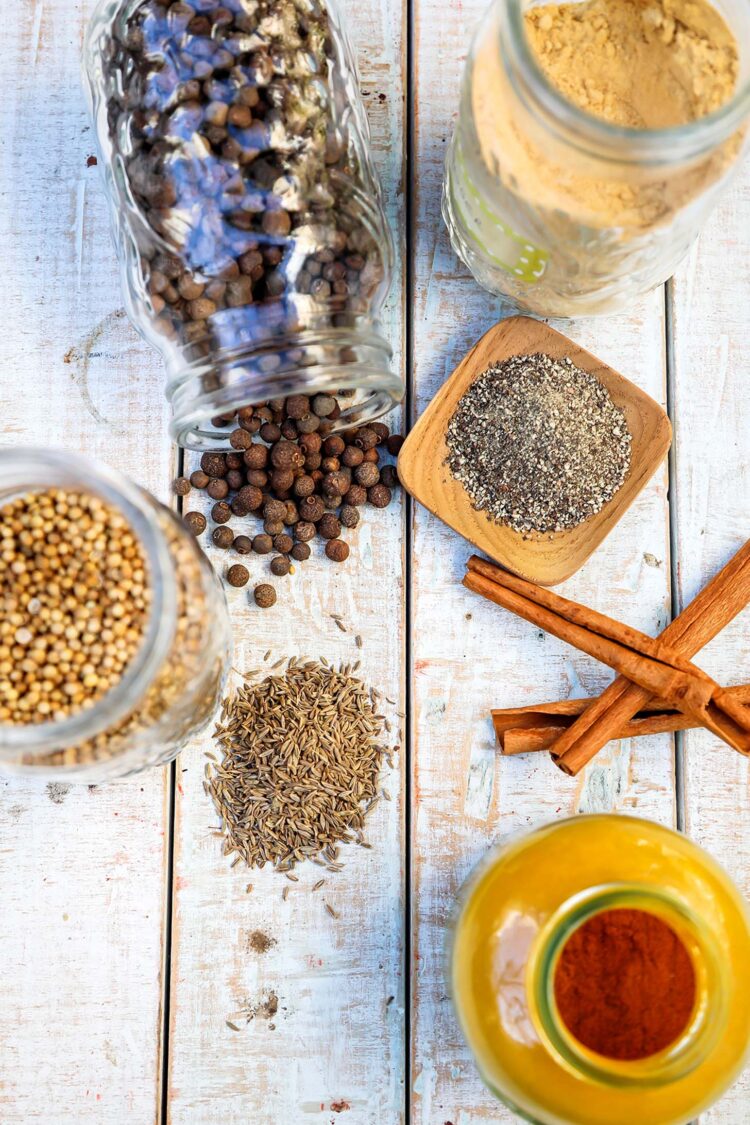 I’m Indian. Believe me when I say you need to have these spices in your kitchen whenever you intend to cook mouth-watering Indian dishes. Spices have played and are continuing to play a crucial part in Indian cooking. These are a few of the foremost profitable things of the household and mechanical kitchens.

The role of spices is to extend the tastefulness and are used as a flavoring, coloring, and additive operator. The main 7 Indian spices are namely coriander seeds, cinnamon, cumin seeds, turmeric, cardamom, clove, and fenugreek seeds.

In the Indian kitchen, all spices are utilised in everyday nourishment as well as in a conventional manner. Some common spices used in the Indian kitchen from antiquated times contain the wide scope of ordinary pharmaceuticals used for the treatment of distinctive sicknesses counting transferable and non-transferable illnesses.

So what are these spices?

A healthy type of spice that is cinnamon is often used as a traditional medicine to treat various diseases such as digestive problems, diabetes and more. Recent research has shown the ability of cinnamon to help lower blood sugar and cholesterol levels.

Often described as a type of spice that makes food taste delicious, cumin seeds can actually be used in a wide variety of cuisines. Based on the study made, individuals who were overweight were given cumin for eight weeks had experienced significant weight changes.

Turmeric has been used for thousands of years to treat a variety of conditions such as arthritis, joint pain, diabetes, digestive problems, and cancer. Turmeric contains an active component called curcumin that can stop cancer from spreading. This type of spice also helps prevent type 2 diabetes and fight back against harmful inflammation in the body.

A very popular type of spice in our society is cloves. Cloves have a unique taste. Cloves are used to alleviate the effects of various diseases and health.

This type of spice can provide relief to mouth aches and headaches. This spice is also believed to have important benefits in terms of maintaining bone density.

Keep in mind that you can continuously include more if you would like to, but you can’t expel spices. 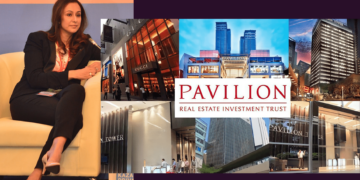 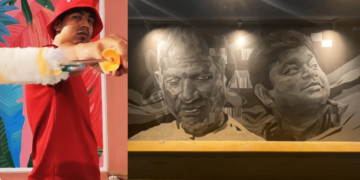 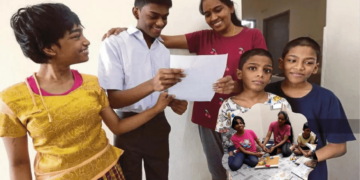 The Wait Is Over! 3 Brothers To Finally Resume Studies