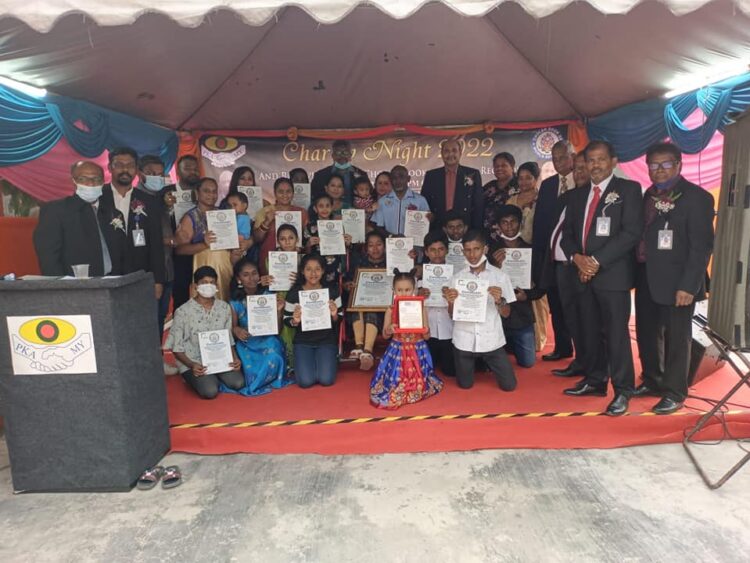 At this moment, we are incredibly proud of the contribution made by the Indian community in giving their best for our beautiful Malaysia.

The Cholan Book Of World Records proudly took this to their Facebook to celebrate their achievements.

Yes….There were only a total of 15 participants who successfully created the biggest national flag of Malaysia (Jalur Gemilang) using 23,000 bottle caps.

The event was organised by Datuk Dr. N.Marimithu who is also the founder of Persatuan Kebajikan Awam Malaysia.

This event is a reminder that using waste materials to produce the Jalur Gemilang not only instills the spirit of patriotism but also nurtures a sense of love for the environment.