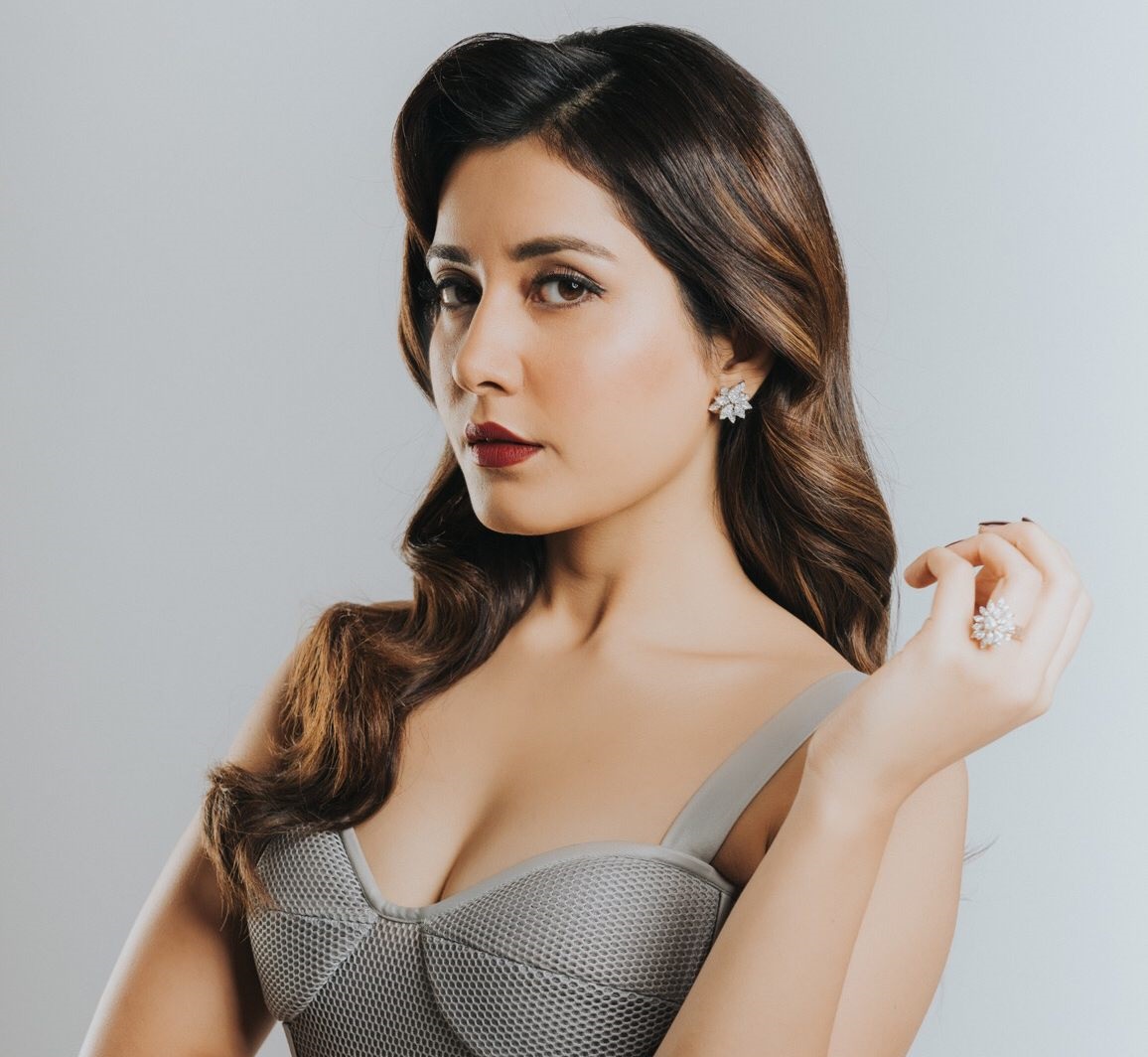 Raashi Khanna may have just been introduced to the Tamil film industry last year, but she looks to be a busy bee already.

Fresh off the success of Adanga Maru, the actress is working on three upcoming films this year, all slated to be big releases. 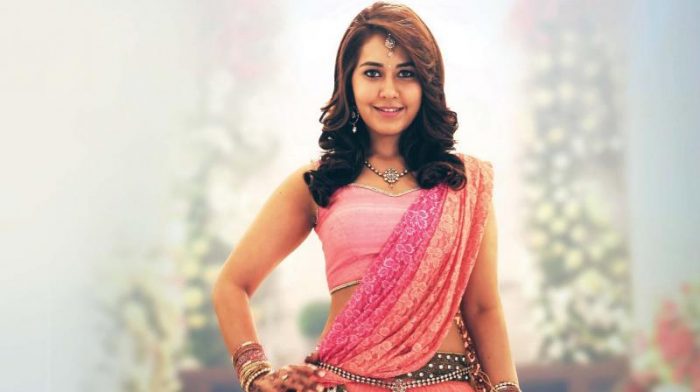 Remember that film poster that was slammed for Vishal holding a beer bottle? Yup, that’s Ayogya.

Raashi will be starring opposite Vishal in the upcoming movie Ayogya. The film is a remake of the Telugu blockbuster hit, Temper. Ayogya will also feature R. Parthiban, K. S. Ravikumar, Sachu, Vamsi Krishna and Pooja Devariya in supporting roles.

The Sam CS musical is directed by newbie Venkat Mohan, who was AR Murugadoss’ former assistant.

Ayogya is set to be released later this month. 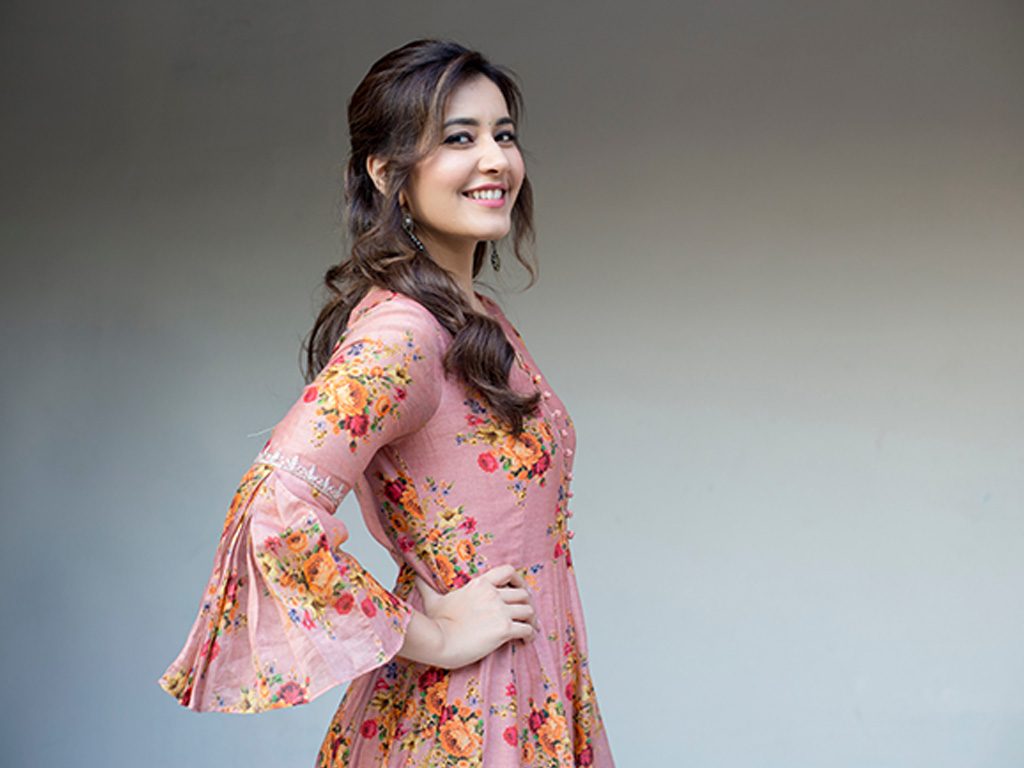 Nope, this isn’t a Hindi film. Shaitan Ka Bachcha features Raashi alongside Siddharth, Vamsi Krishna, Karunakaran, Thambi Ramaiah, Yogi Babu and Ganja Karuppu. This is an action comedy that will be graced by Santosh Narayanan’s music.

Karthik G Krish, the man behind the beautiful 2014 movie Kappal will be directing Shaitan Ka Bachcha. Will he repeat his success? 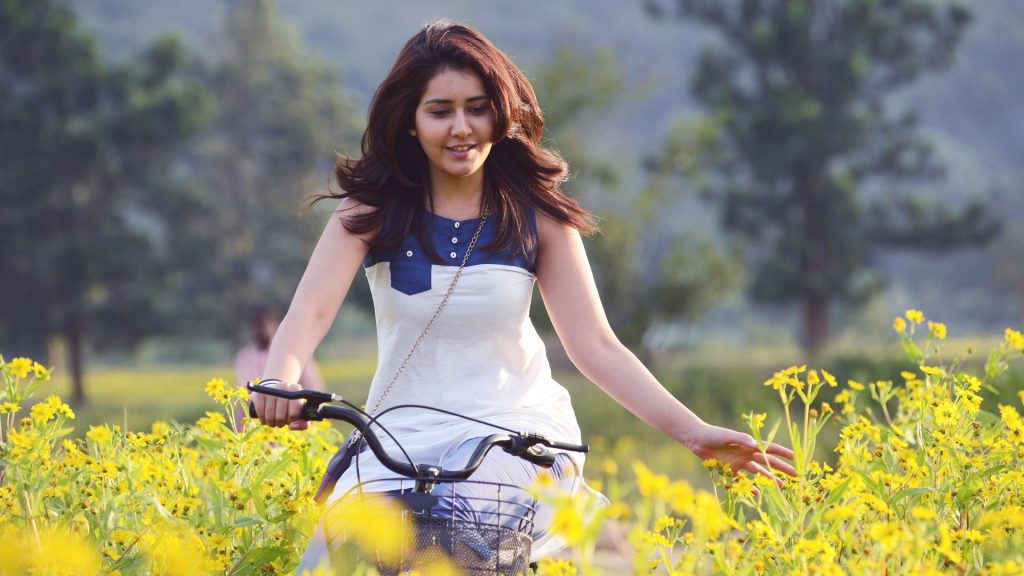 Raashi will star in Venkat Prabhu’s next movie, Maanadu which will begin shooting on the 3rd of February. Also starring Simbu, this film is set to release in the third quarter of 2019.

Maanadu will also feature the actor accused of sexual harassment, Arjun. The allegations against him evidently didn’t bruise his acting career, and life has returned to normal for him.

Raashi will be working with Premgi Amaran for this first time in this movie. The music is said to be composed by Yuvan Shankar Raja.

For an actress who is relatively new to the Tamil industry, Raashi is doing very well. We hope to see her in strong roles in her upcoming movies.