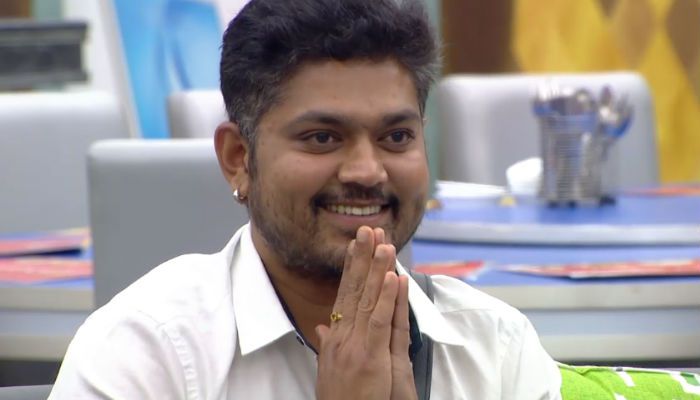 Actor and Bigg Boss Tamil contestant Shakthi has been arrested by the Chennai police earlier today for driving under the influence of alcohol.

Shakthi lost control of his car while driving in Choolaimedu and he almost hit a few pedestrians on the road shoulder. He allegedly sped off immediately, and drove in an unsafe manner. A few passers by then gave chase on their motorcycles and managed to stop Shakthi’s car, only to find him intoxicated. The police were then notified.

Shakthi was then arrested and brought to the Anna Nagar Police Station. His car has been impounded. It is unclear at this point in time if there have been any casualties.

The actor who is the son of famed director P Vasu has had an unsuccessful career as the lead actor. His recent stint on the first season of Bigg Boss Tamil was what garnered him fame.