74 Nations, 8 Indian States, 9 International Agencies come on board with Save Soil Movement 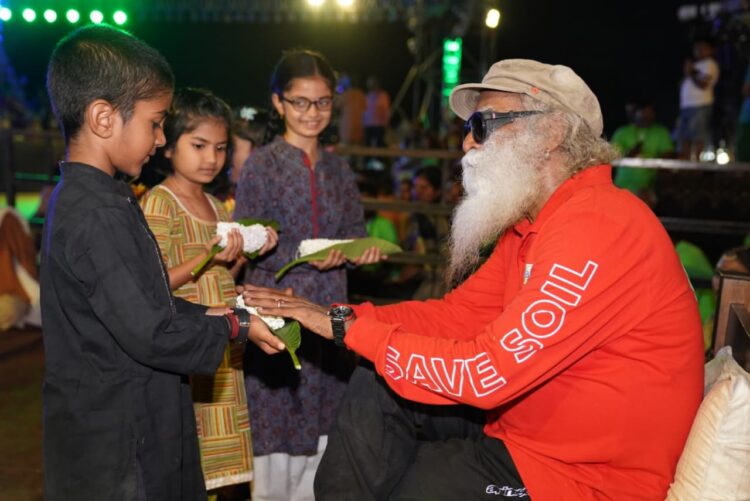 In a roaring welcome from thousands at the iconic Adiyogi in Isha Yoga Center, Sadhguru, Founder-Isha Foundation, culminated his 100-day solo bike journey spanning 27 nations and 11 Indian states, yesterday. Accorded a traditional Indian welcome, including the customary Aarti, cultural performances and fire torches which lit the night sky, Sadhguru returned from his 30,000km bike journey as part of the Save Soil Movement, which saw 3.2 billion people speak up for soil in the last 3 months. 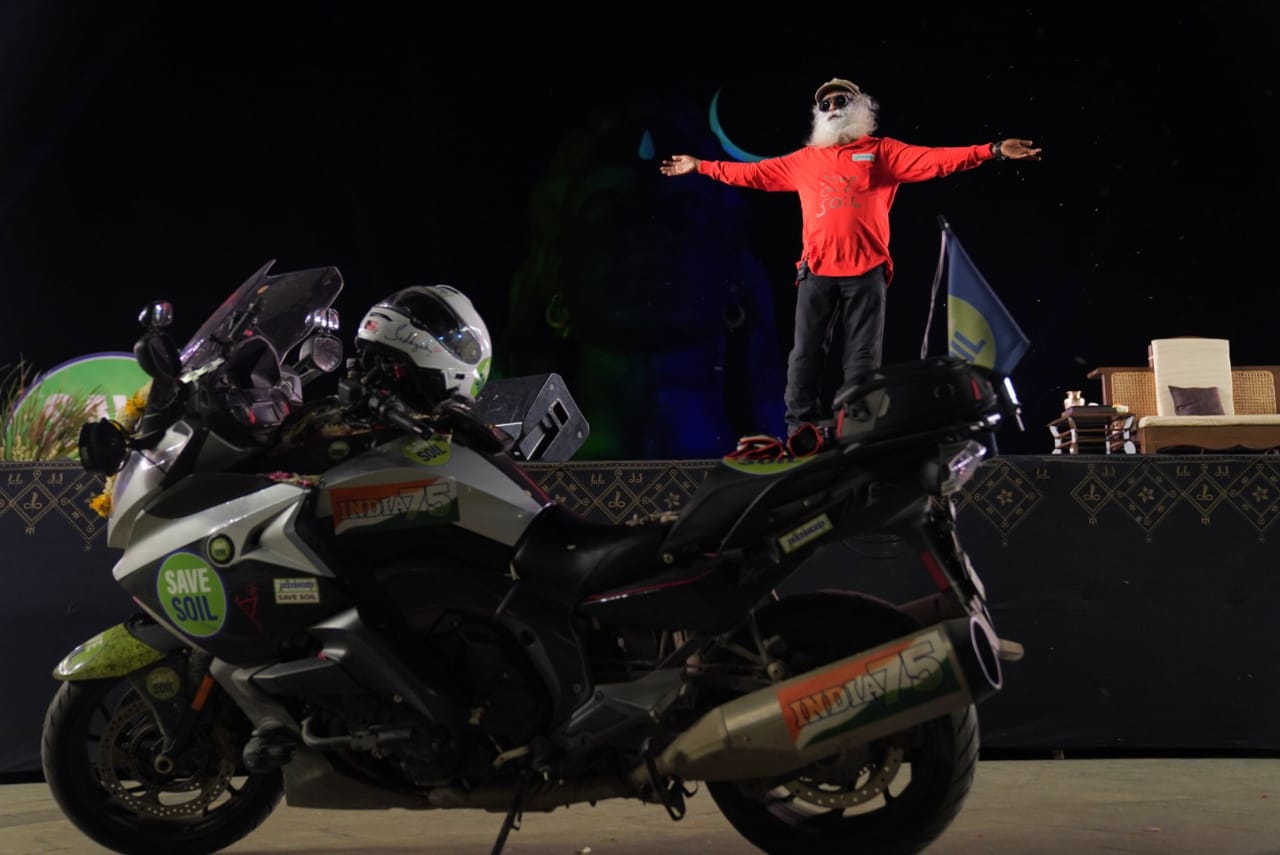 Speaking about the future of the movement, Sadhguru explained that “The dangerous journey is over but the real hard work begins from now”, referring to the life-risking journey he undertook, while also attending over 600 Save Soil events in the past 100 days. Over the next few months, Sadhguru will be travelling to over twenty nations including the United Kingdom, USA as well as South American and Caribbean nations to concretise policy action for preserving and regenerating soil.

“Somewhere between 12-18 months for most nations, we can push them towards making some kind of soil re-generation policy” said Sadhguru, expressing his confidence in a positive and imminent action towards saving soil.

The movement aims to drive national policy changes in regenerating soil, to mandate a minimum of 3-6% organic content in agricultural soils. With peoples’ voices being the most crucial aspect in actioning such reforms, Sadhguru urged people to continue speaking about soil for the next one year, “to the world, to somebody new, every day for 10 minutes at least”, and not stop with the journey.

Congratulations & immense Gratitude to Team Isha worldwide who came together with incredible dedication & purpose to pull off the Movement of our times- #SaveSoil. I beseech all concerned to keep the throttle up till soil regeneration policies are done in your regions. -Sg pic.twitter.com/T8TCyjvO92

Sadhguru entered Tamil Nadu yesterday, where he also attended a Save Soil event along with Union Defence Minister Shri Rajnath Singh at Sulur Air Force Station, Coimbatore. Virtually addressing an audience consisting of Air Force personnel, the defence minister Shri Rajnath Singh credited Sadhguru for bringing the spirit of Vasudev Kutumbakam (the world is one family) alive by “connecting a large number of people from all over the world into one fold, creating a new environmental movement.”

Expressing concern over fertile topsoil lasting only 60 more years, the defence minister praised the movement, saying that “The Save Soil campaign brings in a ray of hope, and instils a belief that the millions who have supported the cause will contribute towards maintaining our soil.”

Addressed the ‘Save Soil' programme organised by @ishafoundation in Sulur.
The #SaveSoil campaign has created an awareness among the people on issues pertaining to soil and exhorted them to contribute in maintaining the health of the soil in the times to come. pic.twitter.com/ew5i7mjQwO

In March, Sadhguru embarked on a lone motorcycle journey as part of the Movement to Save Soil from extinction globally. The Movement is urging nations across the world to urgently legislate to save the planet’s agricultural soils, 50% of which are already said to be degraded and incapable of yield. The objective of the Movement is to urge nations to mandate 3-6% organic content in agricultural soils around the world. This is the minimum organic content required to keep soil fertile and capable of yield and prevent it from turning into sand.

Sadhguru’s Journey for Soil began on 21st March in London and has passed through 27 nations in Europe, Central Asia and the Middle East. Sadhguru also addressed the 15th session of the Conference of Parties to the United Nations Convention to Combat Desertification (UNCCD COP15) in Ivory Coast in May. 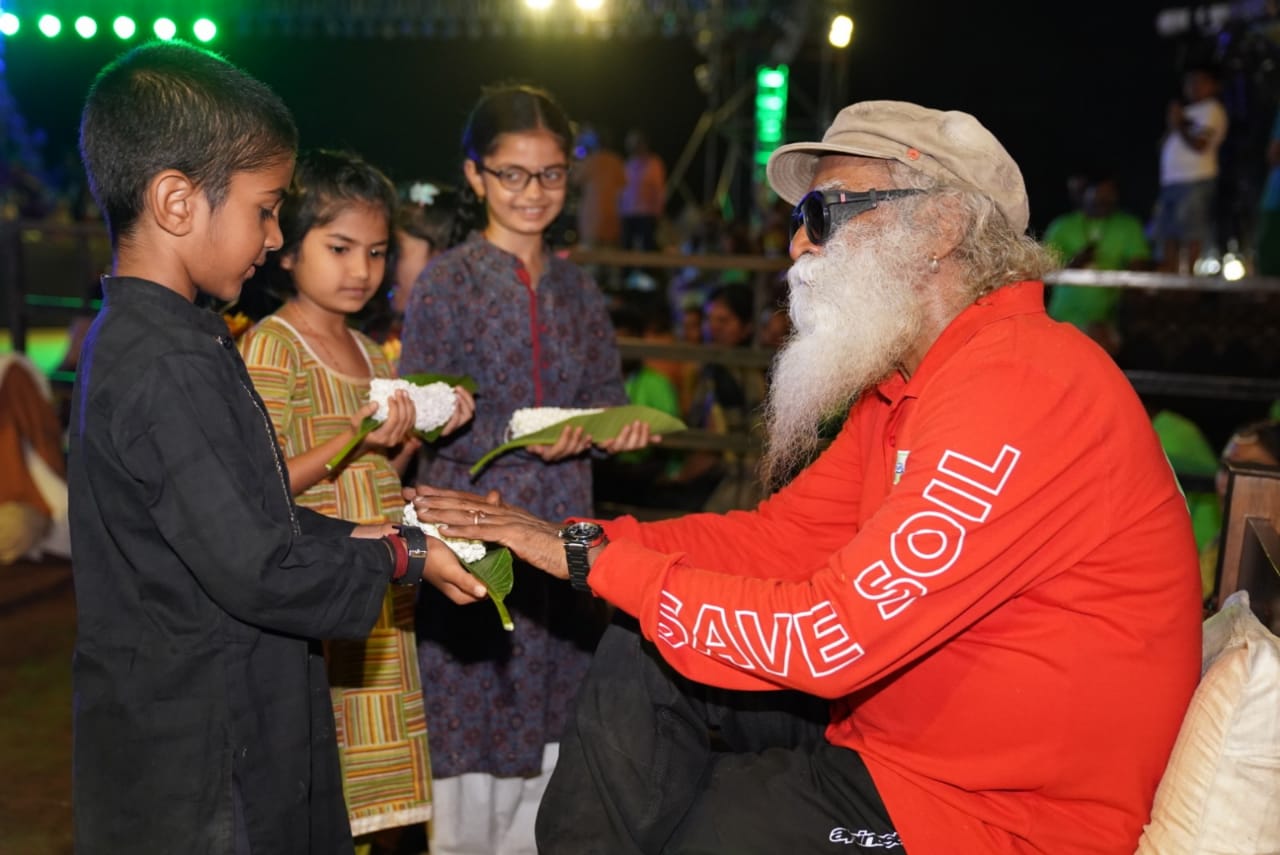 Representatives of 197 nations were in attendance. In the same month, Sadhguru also spoke at the World Economic Forum (WEF) in Davos. At both events, Sadhguru urged political, business and cultural leaders to facilitate urgent and decisive policy-driven steps to halt rapid desertification of the earth.

UNCCD predicts that at the current rates of soil degradation, 90% of the earth could turn into desert by 2050 – less than three decades from now. To date, 74 countries have pledged to Save Soil from extinction, and 8 Indian states have signed MoUs with Isha Outreach to save soil in their states, including Gujarat, Rajasthan, Uttar Pradesh, Madhya Pradesh, Maharashtra, Telangana, Andhra Pradesh and Karnataka. 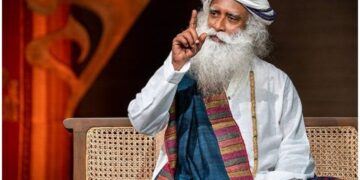 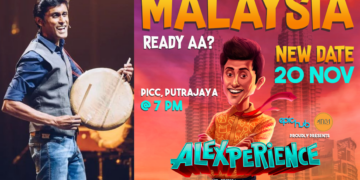 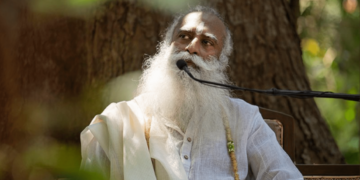 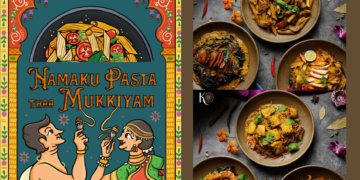