#Yaanai is hitting the cinemas today, brought to you by Lotus Fives Star AV. 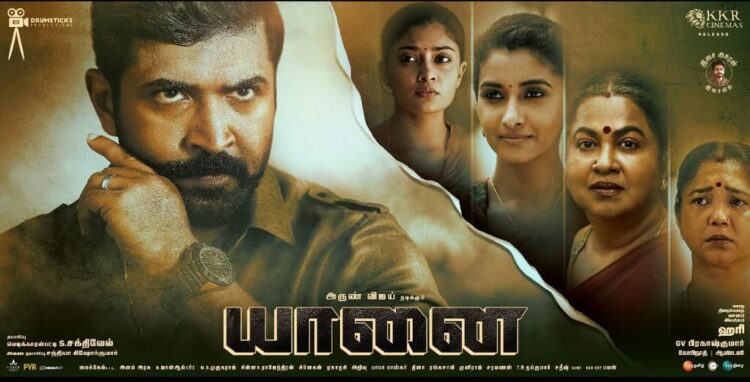 The time has come for ‘Yaanai’!

Thadam fame, Arun Vijay’s much-awaited film, ‘Yaanai’ will be seeing the light of day TODAY (1st July 2022) from major distributor Lotus Fivestar AV. Just a few days away from its grand release, Arun has been keeping busy promoting the movie and is currently promoting it in Malaysia with the presence of media and audiences.

Lotus Five Star AV, the pioneer of film distribution in Malaysia hosted a Press Conference on 26th June (Sunday) at the Hilton Petaling Jaya by having the MAN himself on the stage. 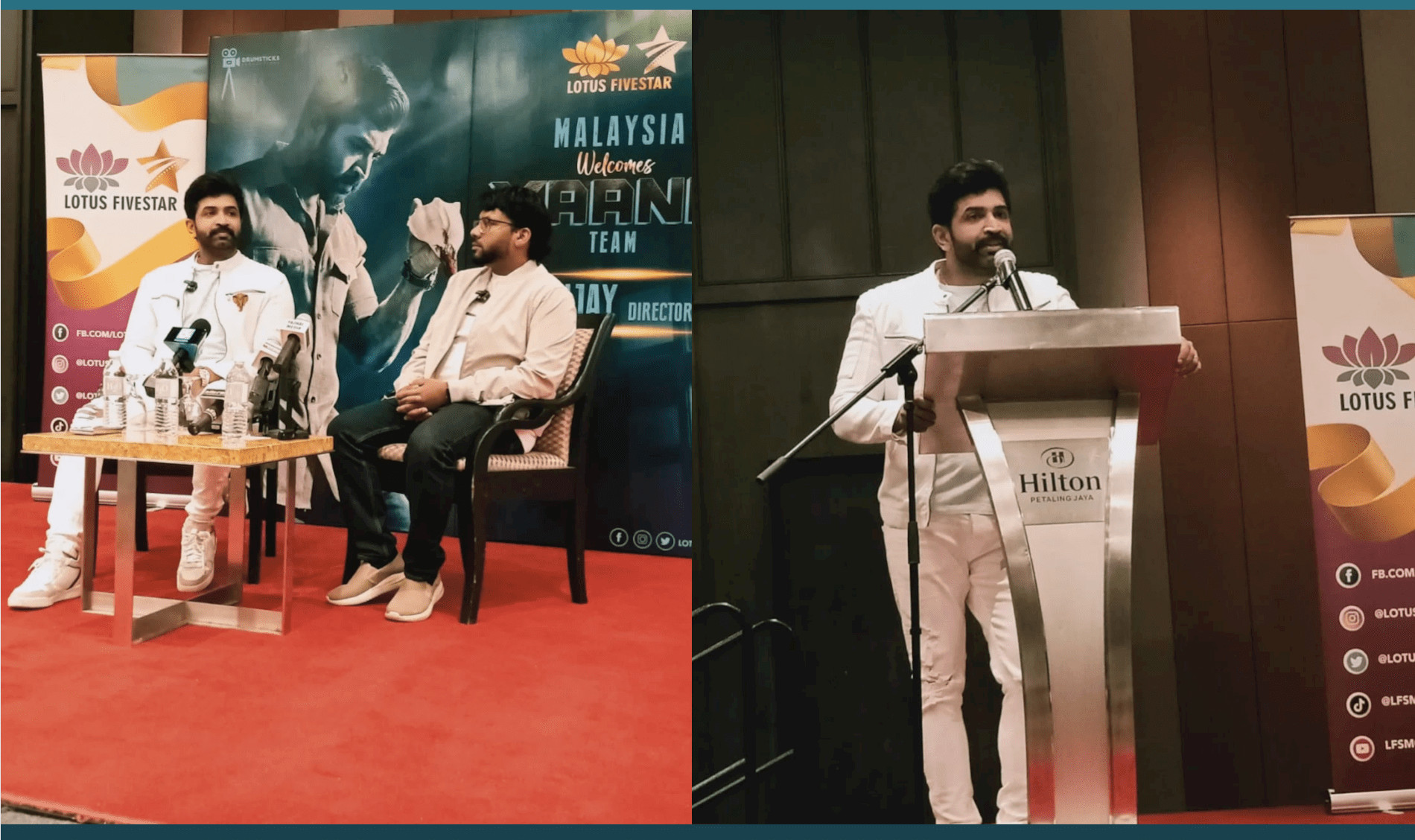 ‘Yaanai’, written and helmed by Director Hari, is touted to be a family entertainer packed with action, romance, and comedy that revolves around the hero protecting the family from evil.

Arun Vijay’s Take On ‘Yaanai’: ‘It Will Be A Different Pan-Indian Film’

Speaking at the official Press Conference of ‘Yaanai’, Arun Vijay has stated that this would be his big-budgeted movie and Director Hari, who is also his brother-in-law, has been a pillar for him in shaping a character for him.”

Besides the main leads, Samuthirakani, Yogi Babu, Ammu Abirami, KGF-fame Ramachandra Raju, Radhika Sarathkumar, and other prominent casts will be making up the rest of the cast in the flick.

On the professional front, Arjun was last seen in Mafia: Chapter 1 and remarked that he is over the moon as his film is finally getting its theatrical release after being delayed for years.

Having said that, Dr. Sai Suthan, the GM of Lotus Five Star has mentioned that ‘Yaanai’ will be released on 60 screens in Malaysia and the cinema listing is HERE to make your tickets booking easy. We at Varnam Malaysia had the pleasure to catch up with the STAR of ‘Yaanai’ as he shared his take on his upcoming flick and his journey throughout his 25 years in the Kollywood Industry.

Watch the full interview video below:

Meanwhile, we would like to take this opportunity to thank Dr. Sai Suthan for organising such a smooth interview session with the star himself.

Look like Arun is going to win over million of hearts with ‘Yaanai’!