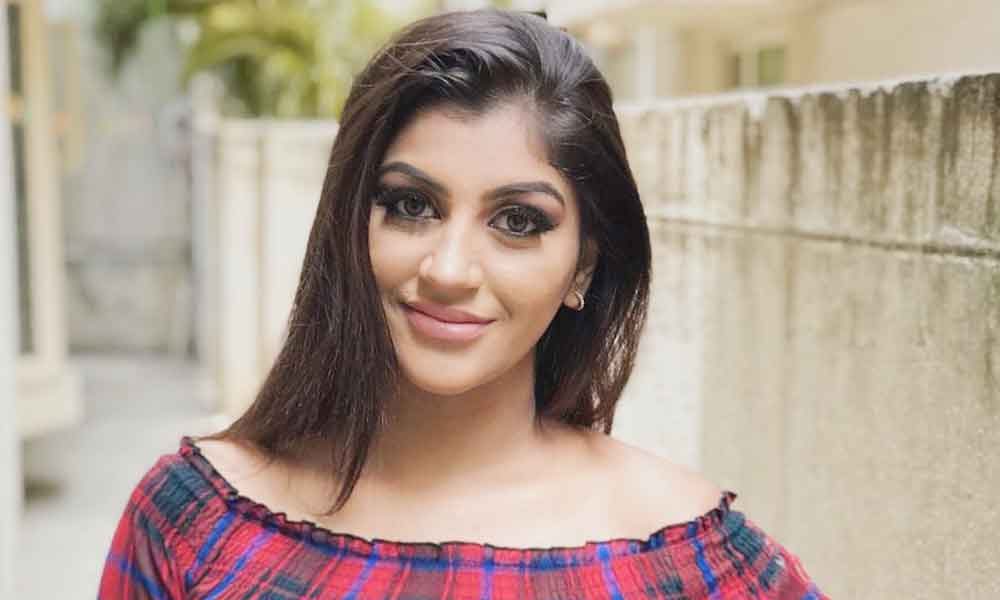 Yashika Aannand, actress and former Bigg Boss Tamil 2 contestant has been made a  guest appearance in upcoming film Kazhugu 2. The filmmakers have released the video of the song Sakalala Valli from the movie, in which Yashika dances alongside lead actor Krishna.

The actress began her career as a model and then a social media influencer, before she was roped in to work on a minor role in Kavalai Vendam. She then worked on Karthik Naren’s sleeper hit, Dhruvangal Pathinaaru. Her biggest film role has been in the adult comedy Iruttu Araiyil Murattu Kuththu. 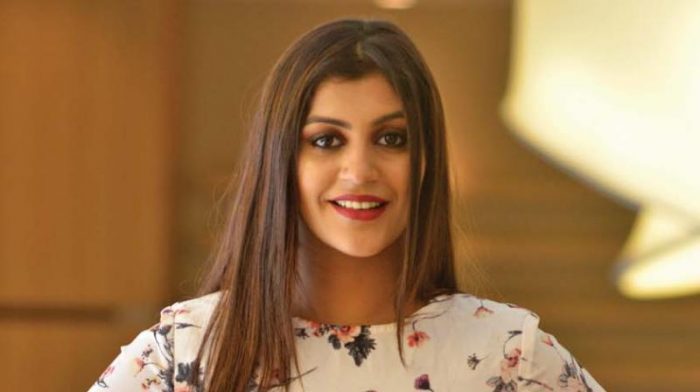 Yashika then went on to be a part of Bigg Boss Tamil 2, where she was a favourite to win the coveted trophy. Having finished fifth in the reality show competition, Yashika was then signed on for multiple films. She will be playing the lead actress in Zombie, while making special appearances in Odavum Mudiyathu Oliyavum Mudiyathu and Raja Bheema.

Her first project since Bigg Boss Tamil 2 is this dance number from Kazhugu 2. The film stars Krishna opposite Bindu Madhavi, and is a sequel to 2012’s Kazhugu. Yuvan has composed the music in this Sathyasiva directorial. Yashika is said to make a cameo appearance in the film as well.

Any thoughts on her first project since Bigg Boss Tamil 2?