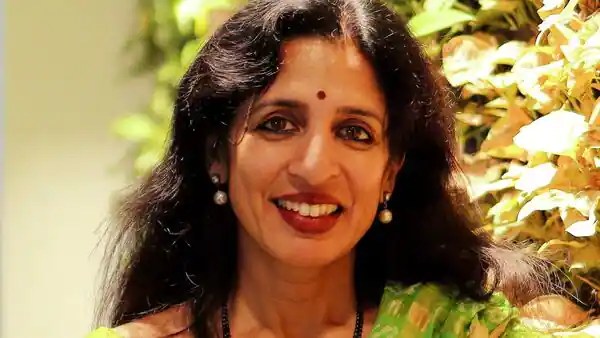 Despite being a minority of well-known companies, women are becoming more prominent nowadays. There is a group of CEOs working behind some of the most renowned brands in the world today that you may not have thought of. The fact is there are some of the most talented female CEOs changing the game in a brand-new decade.

Having said that, meet Jayshree Ullal who has shattered an important glass ceiling by being named the CEO of Arista Networks, a computer networking firm in the United States. Indeed a great milestone as well for closing the gender gap, the powerful woman has entered the Forbes’ list of richest self-made women, with a net worth of USD 1.7 billion.

Aside from being the female CEO of Arista Networks, Jayshree made history in a number of other ways as well. With more than 30 years of networking experience under her belt, she is the recipient of numerous awards including E&Y’s “Entrepreneur of the Year” in 2015, Barron’s “World’s Best CEOs” in 2018, and one of Fortune’s “Top 20 Business persons” in 2019.

Speaking about her greatest lesson, Jayshree has stated:

“You can remain an entrepreneur at heart and grow that entrepreneurial journey into a corporate executive role. Lead from the front, be an expert in your field, and use your strengths in technology and engineering to create that next billion.”

Born and bred in a middle-class family in New Delhi, India, she earned a degree in electrical engineering from San Francisco State University and started her career at Advanced Micro Devices before joining a computer networking company, Crescendo Communications.

“Women’s movements are often unseen, uncelebrated, and unfunded. But they have changed the course of history anyway — and they will again.” Melinda Gates

On the other hand, she has also won many other prestigious awards and recognitions such as E&Y’s ‘Entrepreneur of the Year’ award in 2015 deserves special mention. Jayshree was also honoured with the SFSU and SCU Distinguished Alumni Awards in 2013 and 2016 respectively.

Though the number of women Chief Executive Officers (CEOs) at the helm of the largest companies is still lower than the number of those who are men by a large margin, their ranks continue to grow. They have proven time and time again that they are capable and deserving to be leaders just as much as men.